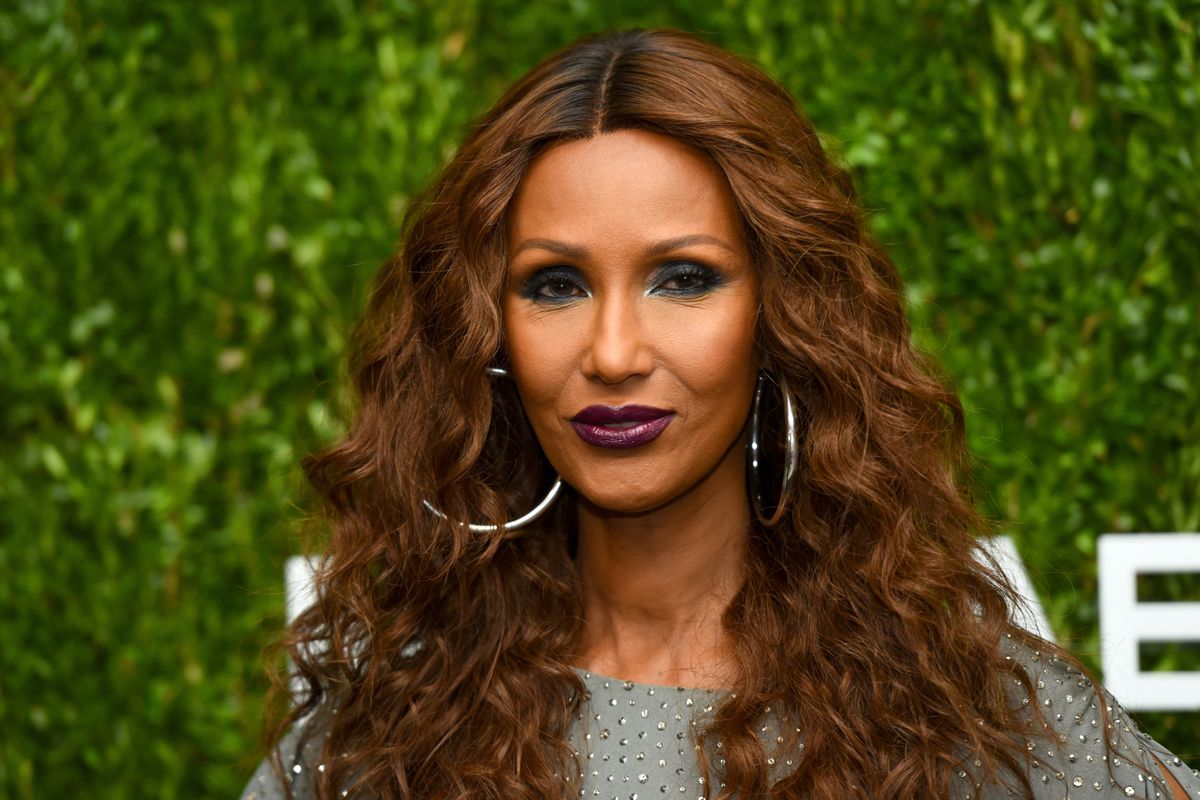 It's been two years since the death of legendary music icon David Bowie, and in a recent interview his wife supermodel, beauty entrepreneur, and humanitarian Iman has spoken up about her life since. She told Porter Edit, "People take pictures of me in the street, and say [touching my arm]: 'I am so sorry for your loss.' I'm like, don't touch me. You just took pictures of me, how can you be sorry?"

"I get the fans' grief, but it's not the same," she added. "They have lost someone they look up to; we have lost a husband and a father." She also revealed in the interview that she never fully aired her grievances or fully mourned her family's loss in public. "People say to me, 'Oh, you're so strong,'" she told Porter Edit. "I'm not strong – I am just trying to keep it together."

When asked about her plans in terms of any potential future relationships, she said marriage is completely off the table. "I will never remarry," she said. "I mentioned my husband the other day with someone, and they said to me: 'You mean your late husband?' I said, no, he is always going to be my husband."

Bowie and Iman share a daughter together, 18-year-old Alexandria, who is rarely ever in the spotlight. "Every agency, every designer, called me to say: 'If she wants to, we'd love for her to model for us,'" Iman shared. "I said: 'No, she doesn't.' I know why they wanted her to model – it's because she is David Bowie's daughter."

Still, the 63-year-old can't help but post photos of her beautiful daughter to Instagram, who she fondly calls Lexi. On her 18th birthday, Iman posted eighteen pictures in honor of her baby girl's milestone.