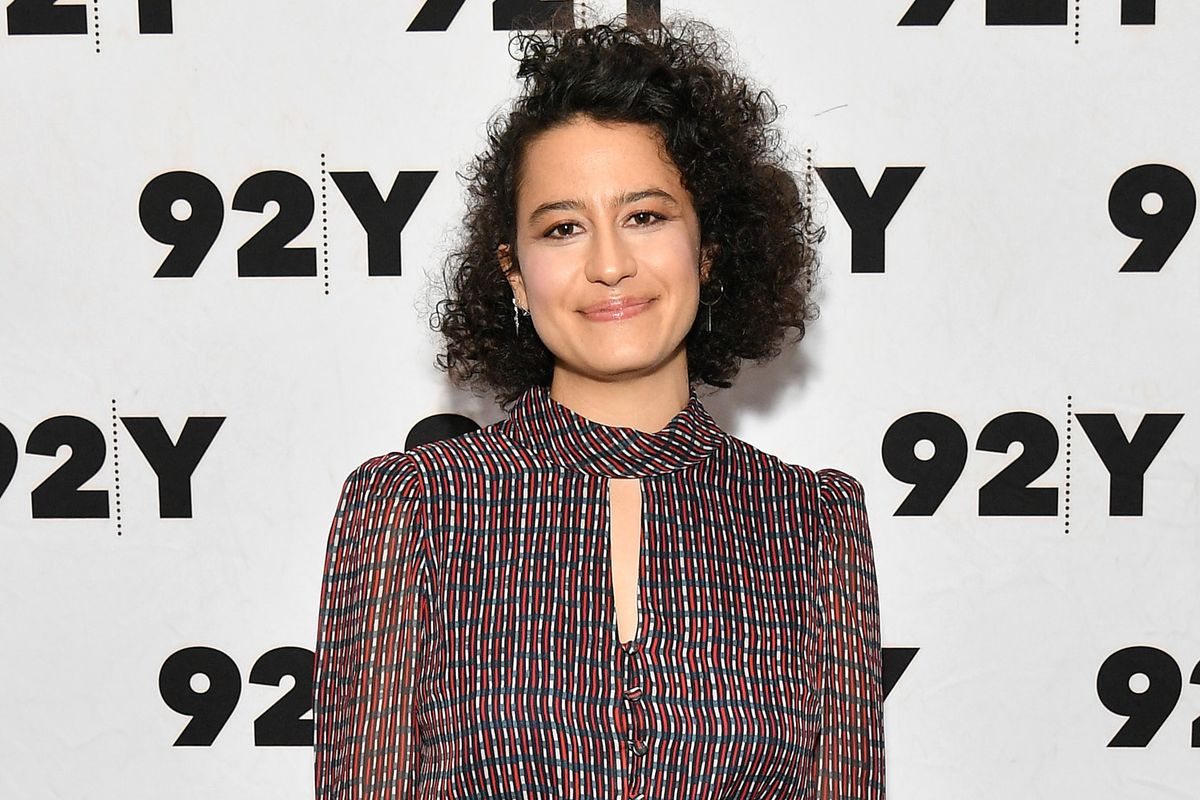 Ilana Glazer announced that she moved the filming location for her forthcoming movie following the passage of Georgia's restrictive Fetal Heartbeat Law.

According to The Hollywood Reporter, Glazer recently appeared on the Patriot Act with Hasan Minhaj to talk about the slew of anti-abortion laws currently being passed in several states.

Georgia's law — which criminalizes abortion as soon as a fetal heartbeat is detected — only allows for an abortion if it's to save the mother's life or if the child is the product of rape or incest. A heartbeat can be detected as soon as six weeks into gestation, which is often before a woman even knows she's pregnant.

"I'm paralyzed in fear and depression over it," she said, adding that she was hesitant to talk about the passage of the legislation online. However, she felt strongly enough to move her production away from the state as a result.

That said, Glazer lamented the fact that it had to come to this, "because the people of Atlanta are stoked and hustling, and the city is just groovin' on making so much stuff." Glazer also added that this discussion was happening before the law was even voted on, and that the director said that they should move the movie to New Orleans or New York.

"I was like, 'I don't want to shoot there,'" Glazer said. "Film and TV is such an advertisement for the city and for the state that it's in and I just don't want to be there and support it, but it sucks because there are people there — 75 percent of the people are down for this. ... So it sucks to punish those people, but I guess you have to make a move to make a statement."

Watch the entire conversation, below.