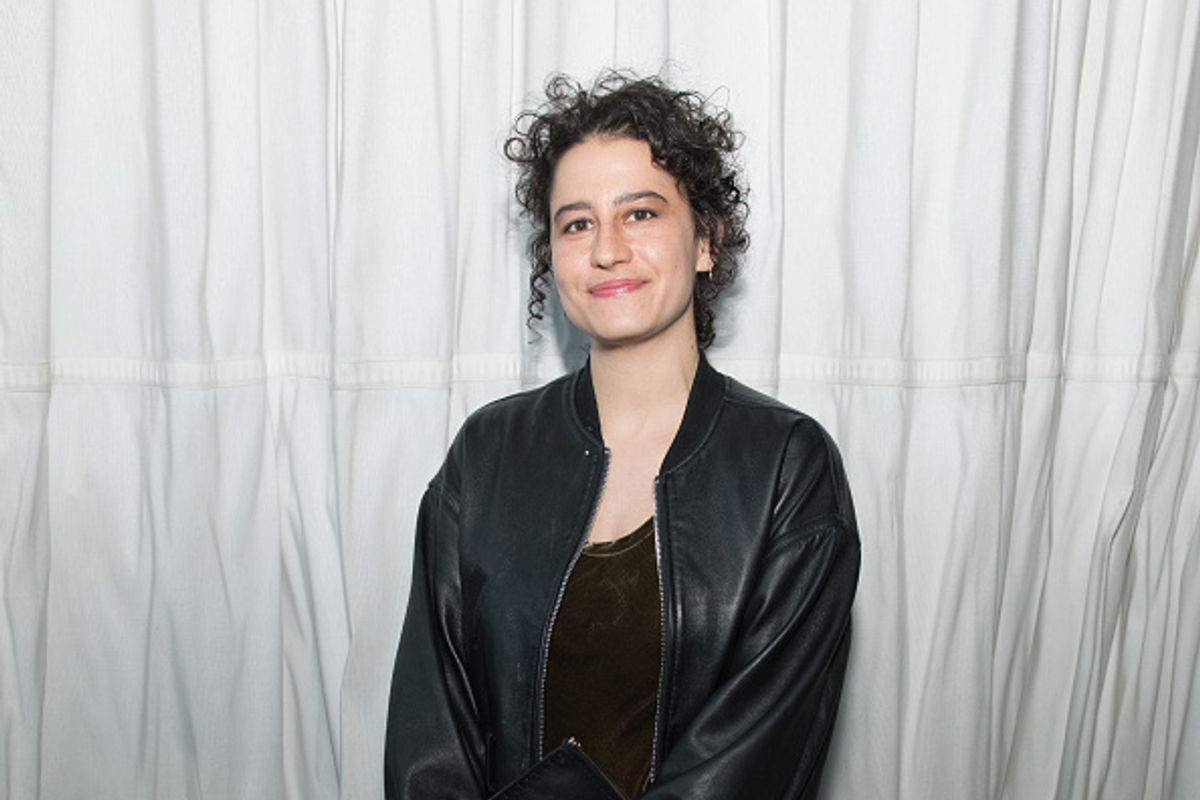 Last night, Broad City's Ilana Glazer was set to host an event promoting the platforms of two New York state senate candidates, Jim Gaughran and Andrew Gounardes, inside the Brooklyn synagogue Union Temple. Unfortunately Glazer was forced to cancel at the last minute, after it emerged that antisemitic graffiti had been scrawled in various locations within the synagogue earlier that day.

According to videos posted on social media, Glazer explained to last night's waiting crowd that their safety came first and she didn't feel comfortable going forward with the talk, organized as part of her political collective Generator, which aims to encourage democratic participation. She thanked audience members for attending, and promised more events soon.

The event was slated to include Glazer in conversation with Democracy Now! host Amy Goodman, so fittingly the comedian appeared on the show this morning to explain more about what went down. "I can't put these 200 people who came to listen in a safe space. I can't put them in that danger," she told Goodman.

Glazer also posted an Instagram story expressing her frustration that "white supremacy silenced the platform I was going to give these dope... activists and candidates." With four days until the midterms, she encouraged viewers to canvas for their local candidates this weekend, and post videos to the Generator Collective hub in order to inspire the political participation of others. You learn more about that here.