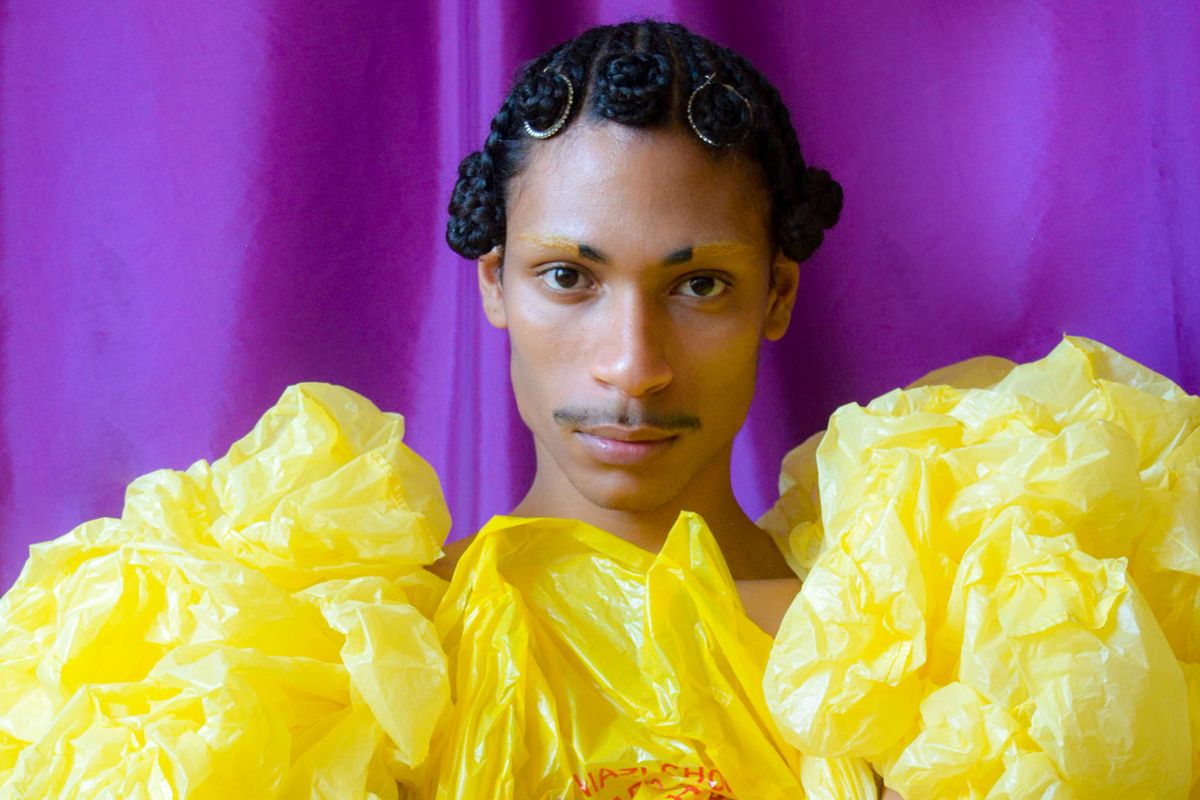 12 Portraits of the Powerful LGBTQ Community in Brazil

Brazil is among the most dangerous countries for LGBTQ communities in the world, especially under its notoriously homophobic president, Jair Bolsonaro. Which is why it's vital work to keep record of the marginalized queers who're constantly at risk for simply being themselves.

For Brazilian photographer Igor Furtado, this means using portraiture to document — and artistically enhance — an othered community that often relies on fantasy to escape from the qualms of reality.

His colorful photo series, titled pölýmørphòūš, is a survey of nearly 100 subjects and shows the power of existing outside social norms inside his home country.

"I started experimenting with close friends around four years ago," Furtado tells PAPER, adding that he was "quite shy" when he first pursued this project. "When I started going out more — getting looser and less [self-conscious] — I began to take my camera with me and ask people to pose in parties, pride parades… anywhere there was a celebration of our lives."

In Brazil, Furtado says there are a lot of talented LGBTQ artists "using their expressions as a mechanism of preservation of heritage and amplification of what might be understood as beauty."

In his portraits, this shows in the ways subjects wear their hair through color and cut; the ways they subvert makeup with technicolor lipsticks, shadows and more; the ways they dress their bodies and pierce their features and even pose behind Furtado's lens.

Latin America "lives under the influence of a strong colonized and Christian perception of the body and possibilities," according to Furtado, so these types of "adornment and excess" are typically deemed by the majority as "futile" or "vain."

This opposition is everywhere in Brazil, and forces identities, experiences and practices into binaries: "men or women, biological or artificial, editorial or journalistic." So for pölýmørphòūš, Furtado wanted to transcend fictional forms of documenting subjects, and find the nuances of what's real and fake through his final images.

"I'm interested in the use of the portrait as an extension of the journalistic form, pursuing new possible places [or] friction between the imaginary and what's understood as real," he says. "In my work, fantasy and reality are never opposed, but operate in parallel."