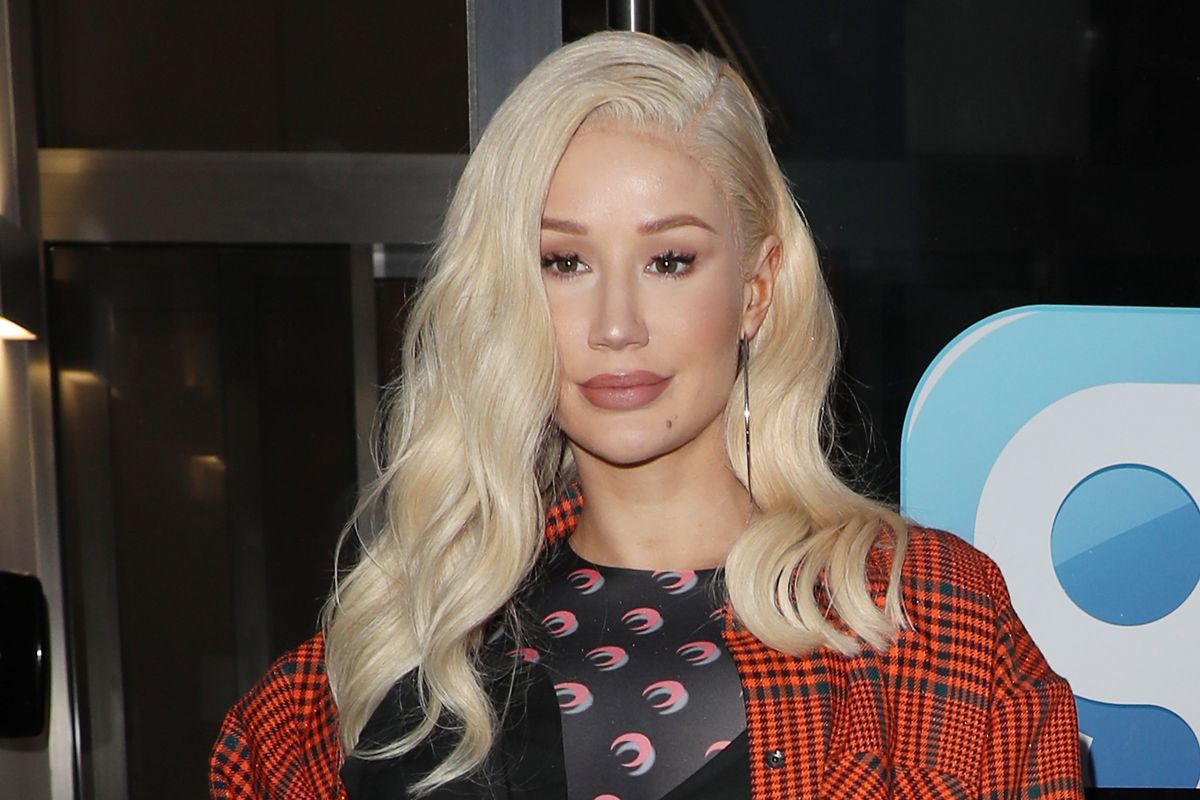 Iggy Azalea Reveals She Gave Birth to a Son

Iggy Azalea took to Instagram Stories today to confirm rumors that she had become a mother this year, stating over a photo of a black screen, "I have a son."

Fans of the rapper had been speculating that she had given birth earlier this spring after TMZ reported that the star had welcomed a baby boy with fellow rapper Playboi Carti. The outlet also reported that the stars had purchased a 2020 Rolls-Royce Cullinan as their family car, with Carti dropping a cool $400,000 on the vehicle and another $10,000 to have it rush shipped to the family in Georgia.

Although the story had circulated across social media and made headlines, Azalea hadn't confirmed anything officially herself, or through her team, until today. "I want to keep his life private but wanted to make it clear he is not a secret & I love him beyond words," she wrote on her Instagram Story explaining her reasoning for not telling her fans sooner. "I kept waiting for the right time to say something but it feels like the more time passes the more I realize I'm always going to feel anxious to share news that giant with the world."

Azalea's latest EP, Wicked Lips, was released in December 2019 and featured Pabllo Vittar and Alice Chater, as well as a songwriting credit from Noah Cyrus.