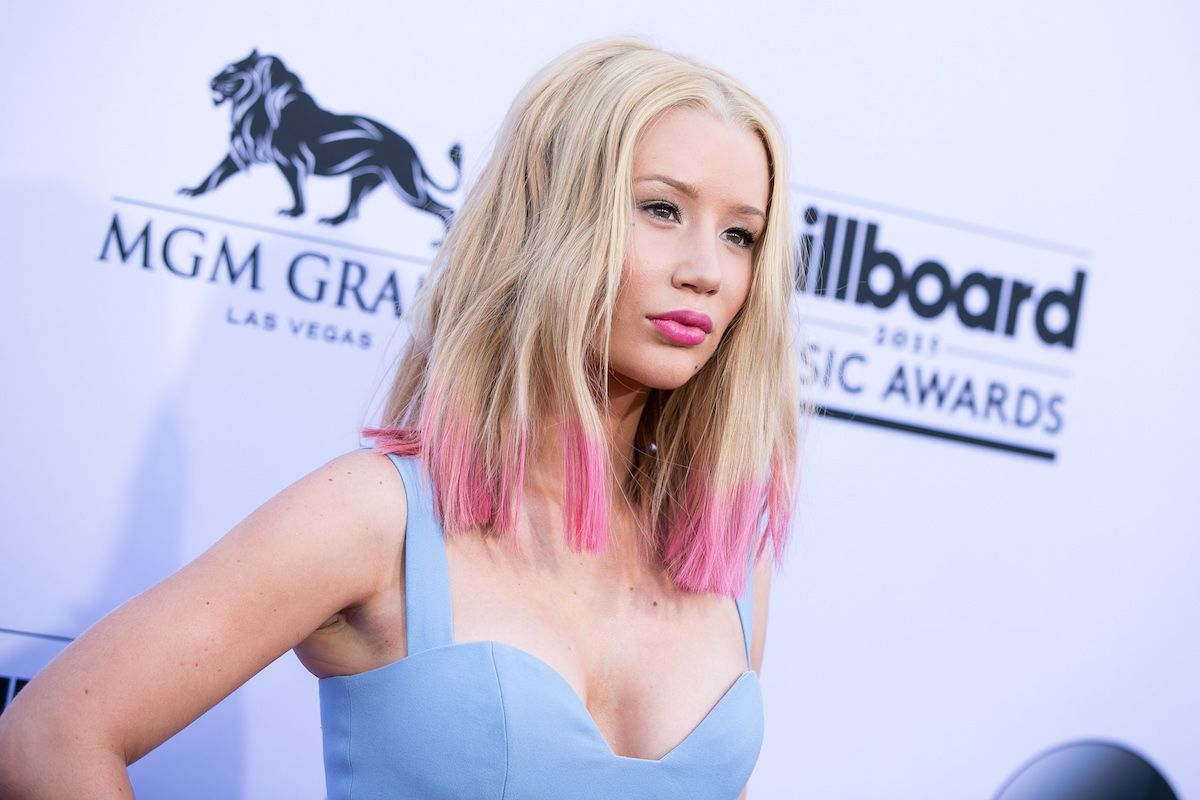 By now, we all know Papa John's truther and equestrian Iggy Azalea's engagement to Lakers star Nick Young has been called off for a second and final time, following (filmed) allegations that Young was "stepping out" on Iggz, as my nana would say. (RIP, Nana!)

Recently, TMZ reported that the Australian import literally kicked Young's ass (and belongings) to the literal curb, like some kind of bougie country song.

Ms. Azalea, whose real name is Amethyst Amelia Kelly, decided to take to Twitter--which she uses now mostly to troll her cornucopia of haters and share updates and videos of her horses--to clear up the buttery, beige rumor-mill.

I never had anyone's car towed nor did I kick nick out of "my" house. The home belongs to nick, Iam the one moving. Thanks.
— IGGY AZALEA (@IGGYAZALEA) June 21, 2016

Iggy added a little ditty about Young's "baby mother" (lol), Keonna Green--with whom Nick already has one son with.

I have never even been told by nick that his baby mother is pregnant so if this is true I'm finding out via E news.
— IGGY AZALEA (@IGGYAZALEA) June 30, 2016

Green has apparently landed herself an exclusive "tell-all" deal with an unnamed media outlet, as one does! '

The real mess was unleashed when Iggy-Iggz tweeted this thunderous OOP.

I broke up with Nick because I found out he had brought other women into our home while I was away and caught them on the security footage.
— IGGY AZALEA (@IGGYAZALEA) June 30, 2016

This is just like a second shot to the chest. And I feel like I don't even know who the hell it is I've been loving all this time.
— IGGY AZALEA (@IGGYAZALEA) June 30, 2016

While, I'll be the first one to willingly dunk my face in scalding hot water when one of her tunes comes on, that is pretty terrible, and I...feel very bad for Iggy.

This is yet ANOTHER case for a #BanStraightMan2017 movement!

Hopefully, this heartache will inspire the Iggy Azalea music comeback we've all been waiting for...