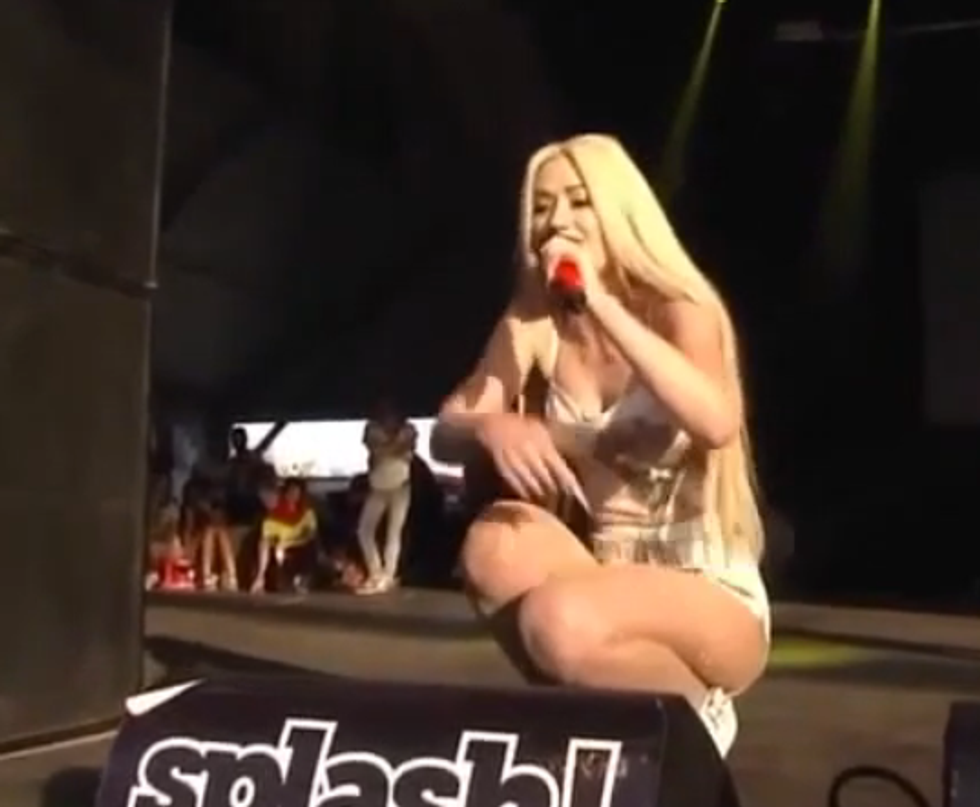 By Sandra Song
PAPERMAG
Tumblr's Gemini public enemy number one Iggy Azalea got into a Twitter fight last night with the very reputable and relevant Twitter account @SuperheroFeed -- aka "the leading source of news on comic books, movies, TV shows and all things #HYPE." Granted, they did compare her to the giant flop that was The Last Airbender but she's been insulted by much bigger fish.

'The Last Airbender' is to movies what Iggy Azaelia is to music.

@Jazalean @superherofeed I think its another one of those jokes only middle aged men who get boners over comic book movies understand.

@SuperheroFeed clever, ill just be over here enjoying my millions of dollars for doing nothing while you enjoy the Fantastic 4 ;-) xoxo