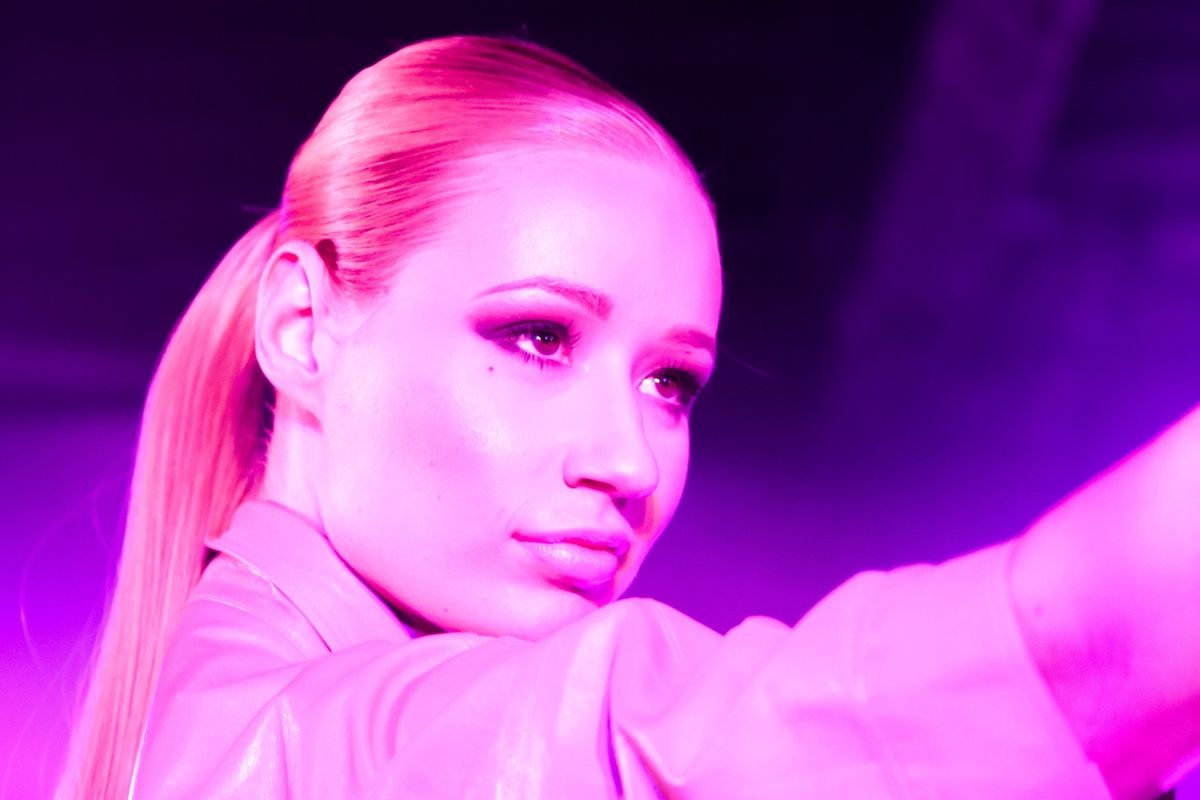 Iggy Azalea's music career has hit a few stumbling blocks in the past year. Now she's branching out into a new medium, as a TV producer. Azalea just signed an overall deal with Universal Cable Productions and Wilshire Studios to create content geared toward the ever-elusive millennial audience. Subject matter will include, improbably enough, topics like social justice and tolerance, and empowering young women.

''Creating television that is reflective of my generation has always been an aspiration of mine," Azalea said yesterday in a statement. "I am incredibly excited to start working on my ideas.''

"Iggy is a strong, passionate voice for her generation and has incredible creative instincts in all aspects of media," said Dawn Olmstead, an executive VP of development at Universal Cable Productions and Wilshire Studios. "We are very excited to have her join forces with us."

It won't be her first foray in television, as she appears currently as a judge for The X Factor Australia. Perhaps she'll find the small screen a little more forgiving than the rap world.