If You're Not Following Diane Keaton on Twitter, You're Really Missing Out

They say the eyes are the window to the soul, but holy shit, Diane Keaton's Twitter account is a window into a treasure trove of delight and unerring positivity. Of late, the "lucky actress, [friend of] woody allen...visual explorer, serial renovator and dumpster diver" has been embarking on a series of "Twitter exchanges" which are either an attempt to crowd-source the best Pinterest page ever (hers) or to "elevate her mood." Keaton asks her followers to Tweet pictures to her on the subject of whatever beautiful, serene board she's looking to create (this week's "project" is "Beautiful Men," which is obviously near and dear to PAPERMAG's heart) and then selects a the best images to use on her page. The best of all is Keaton's ongoing commentary on the images she chooses -- she completely understands the beauty/importance the picture you Tweeted at her and wants you to know that she gets it. You can also Tweet pictures of Diane to Diane and she'll let you know exactly how she feels about them (which is: great, if maybe a little confused). Check out some highlights of her Twitter quest below and follow her immediately. 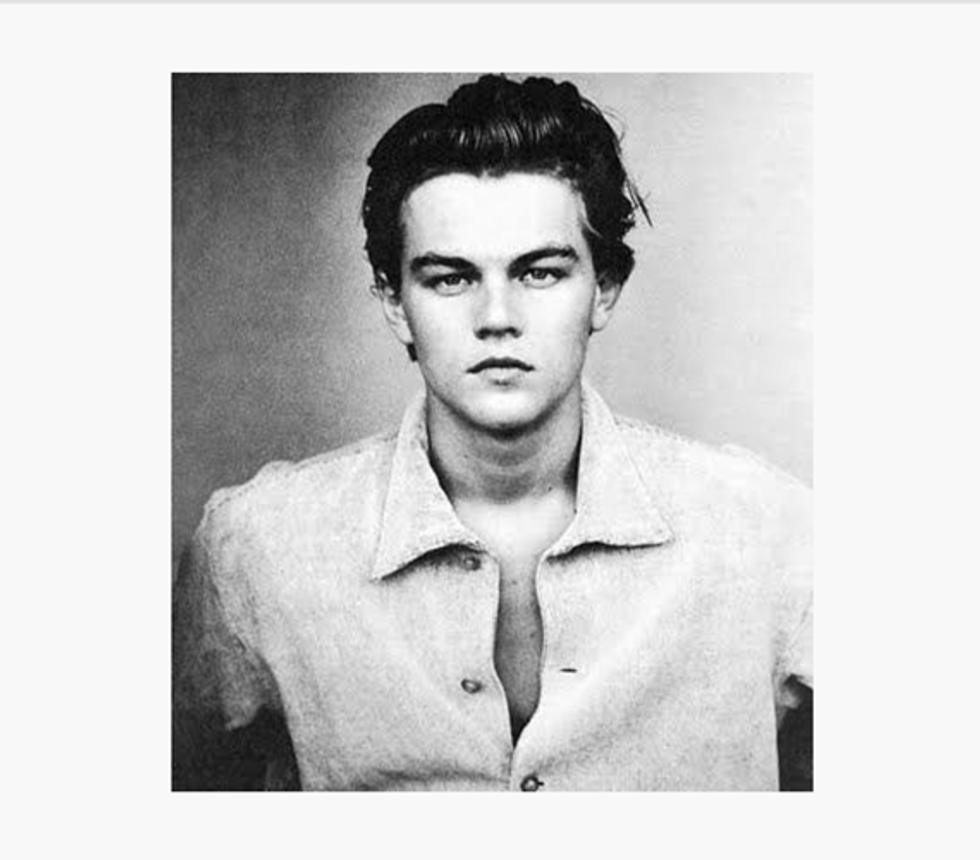 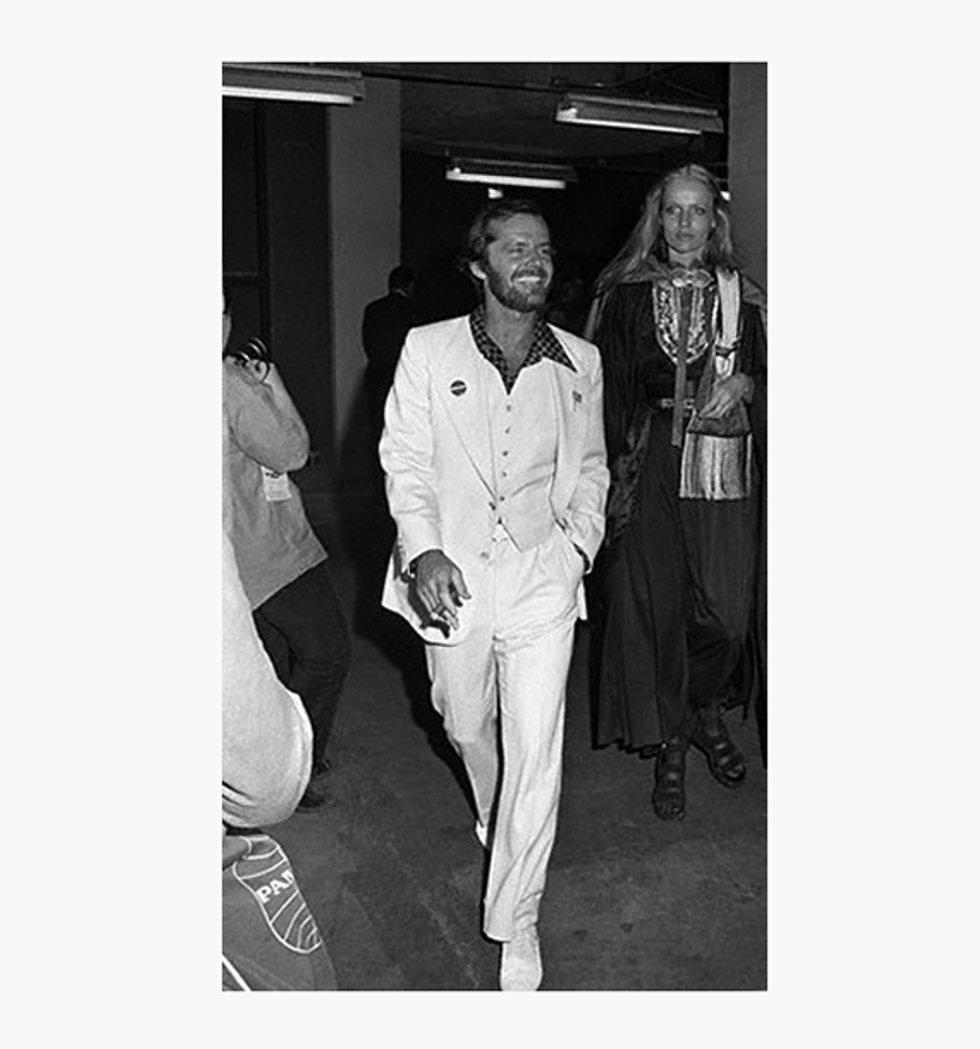 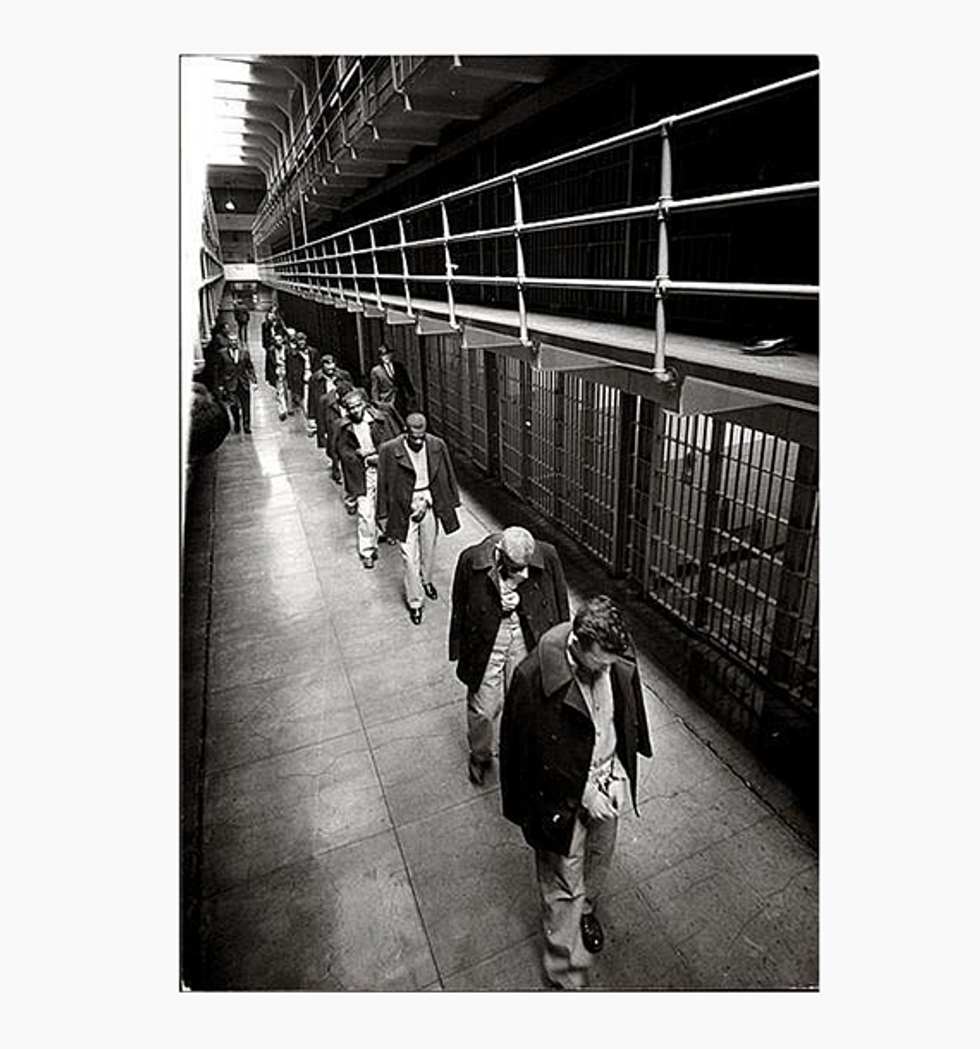 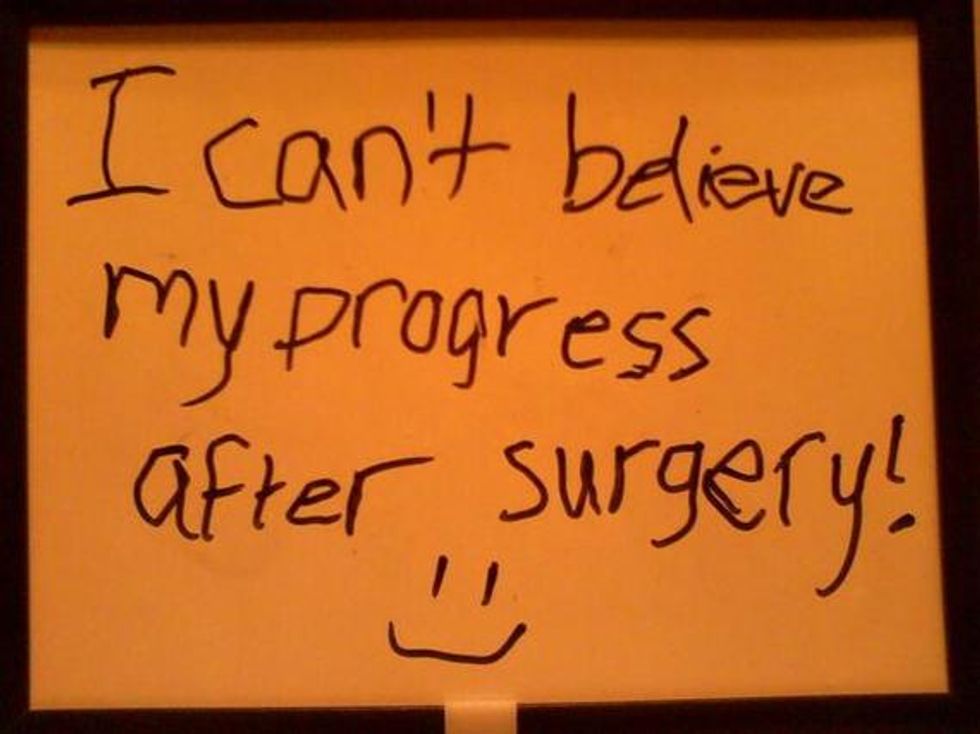 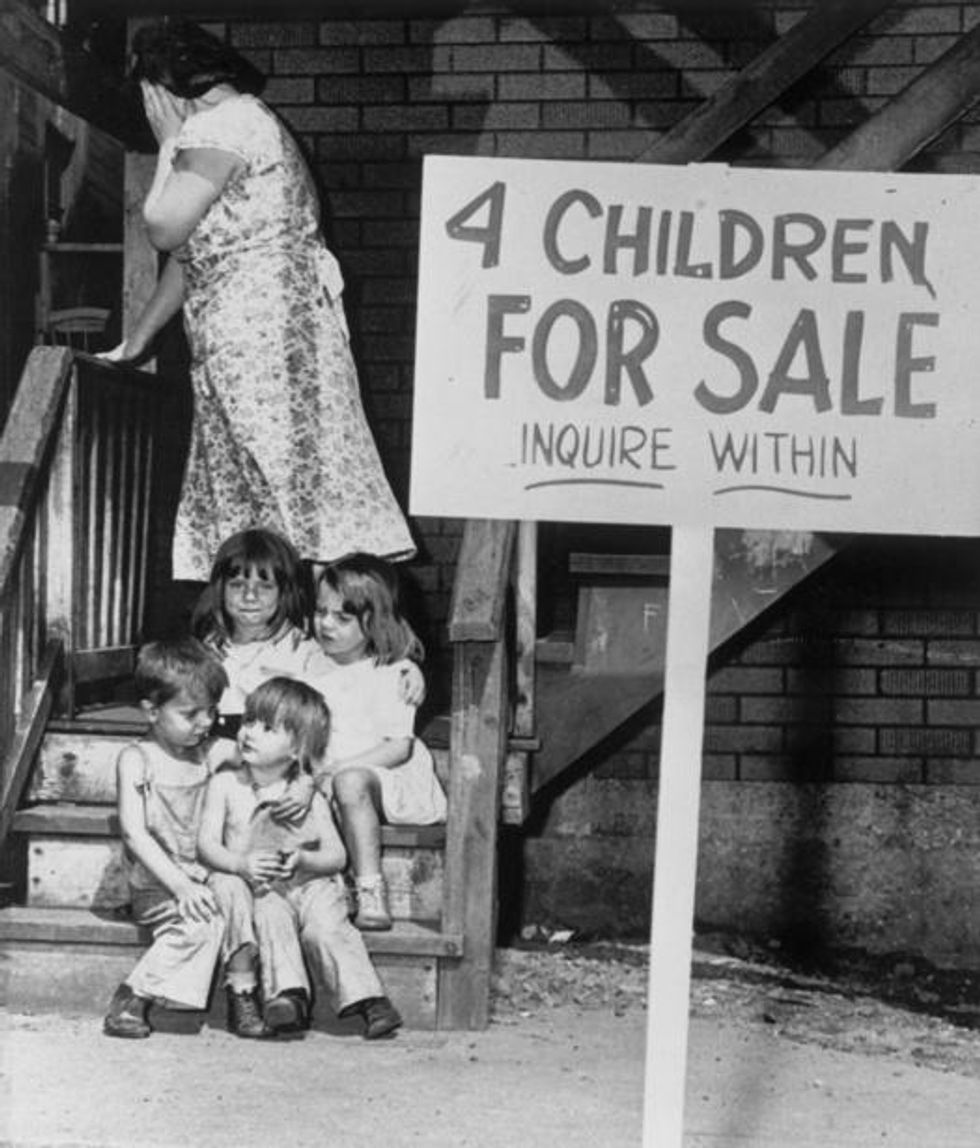 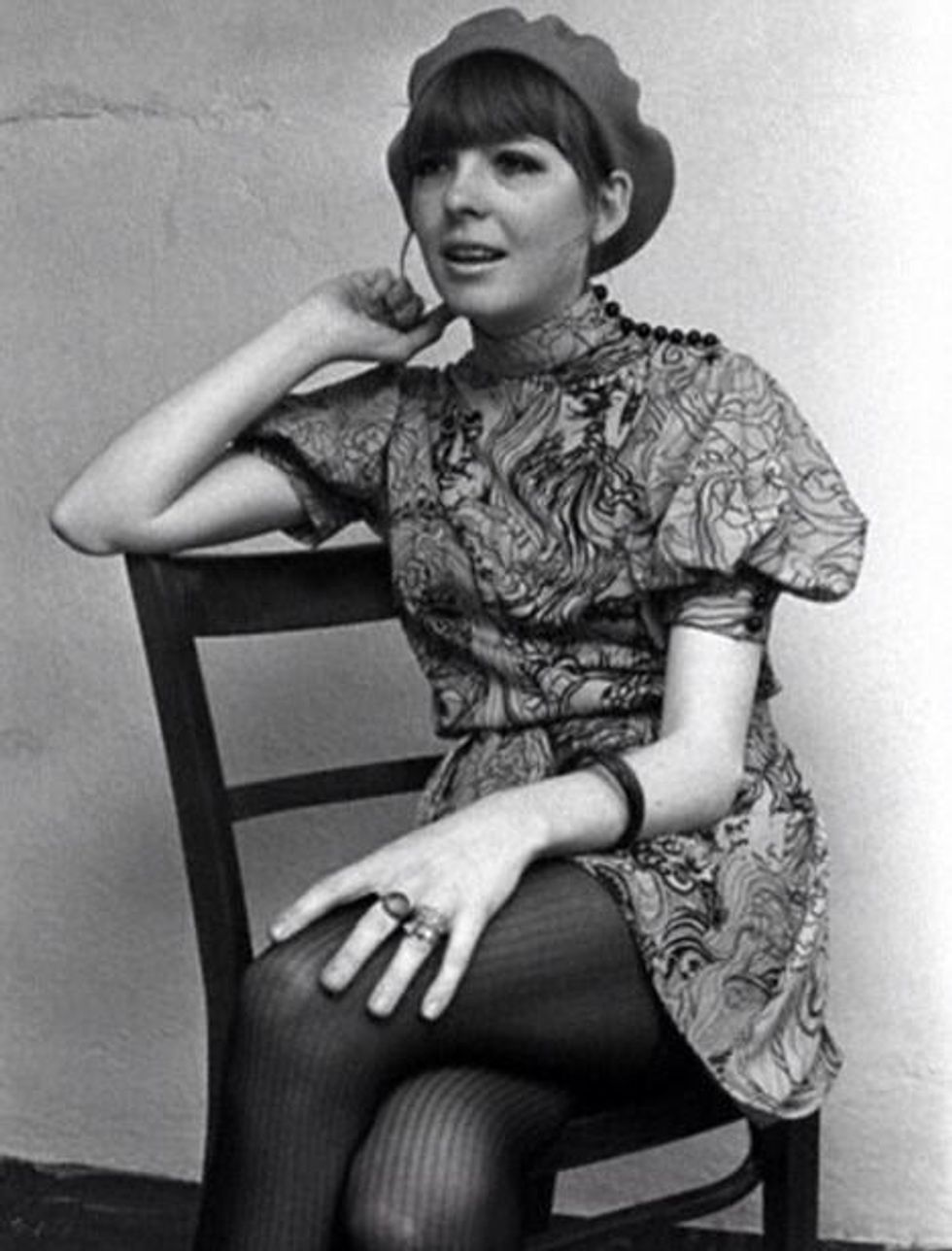 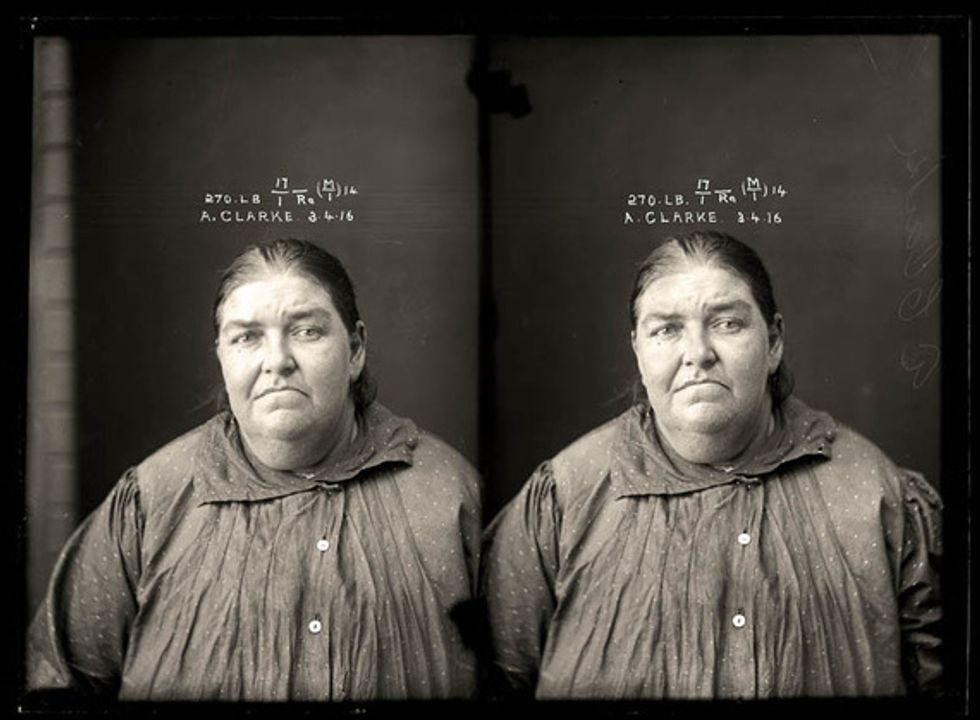