If the Disney Princesses Were Sloths 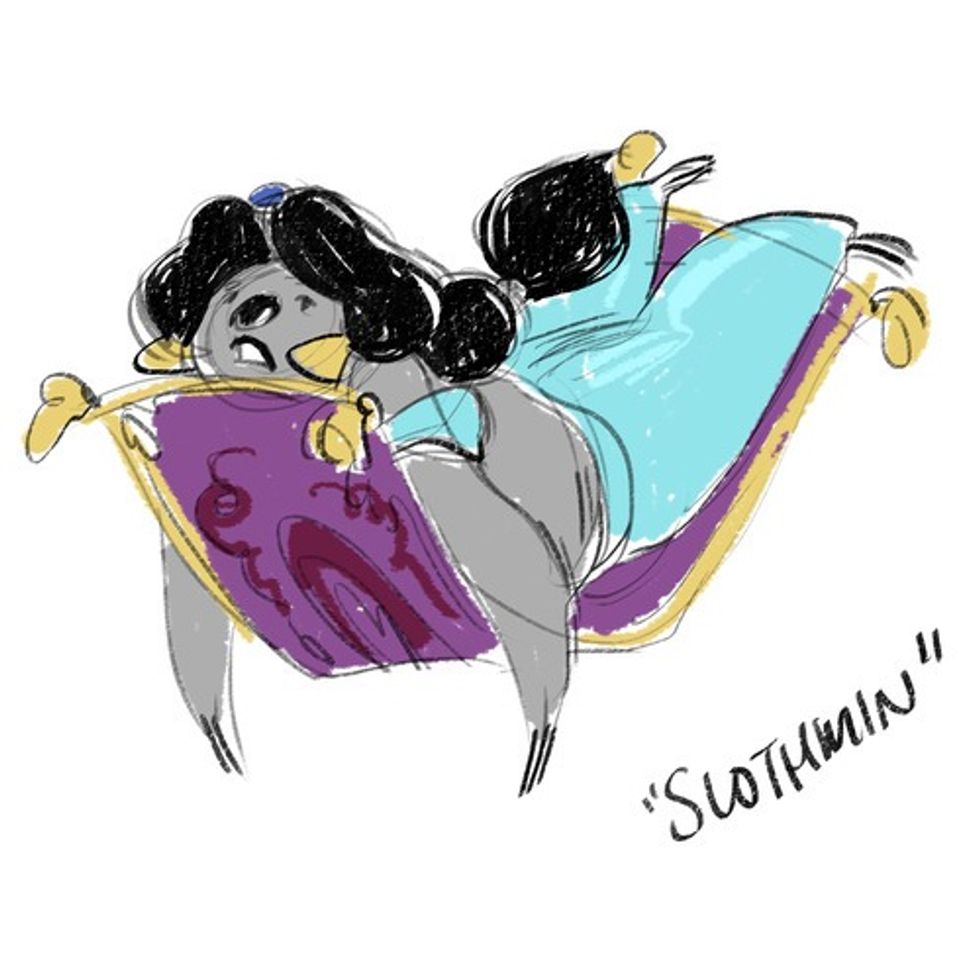 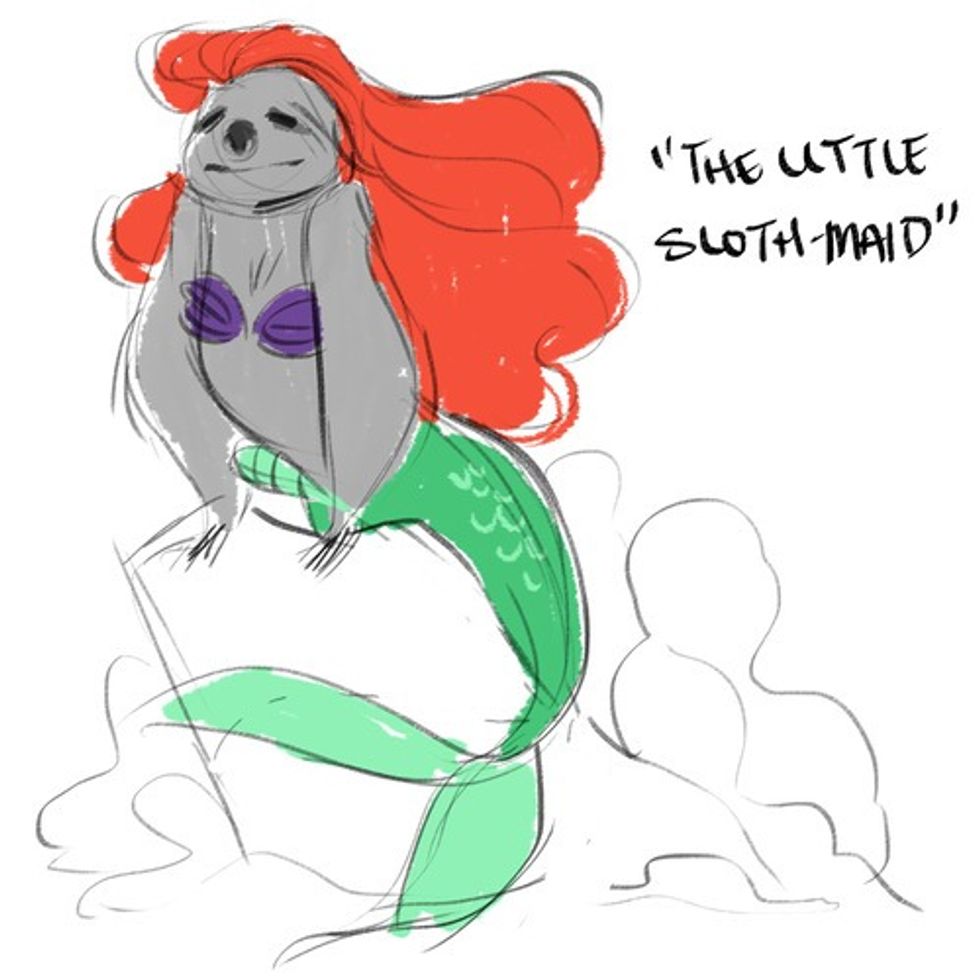 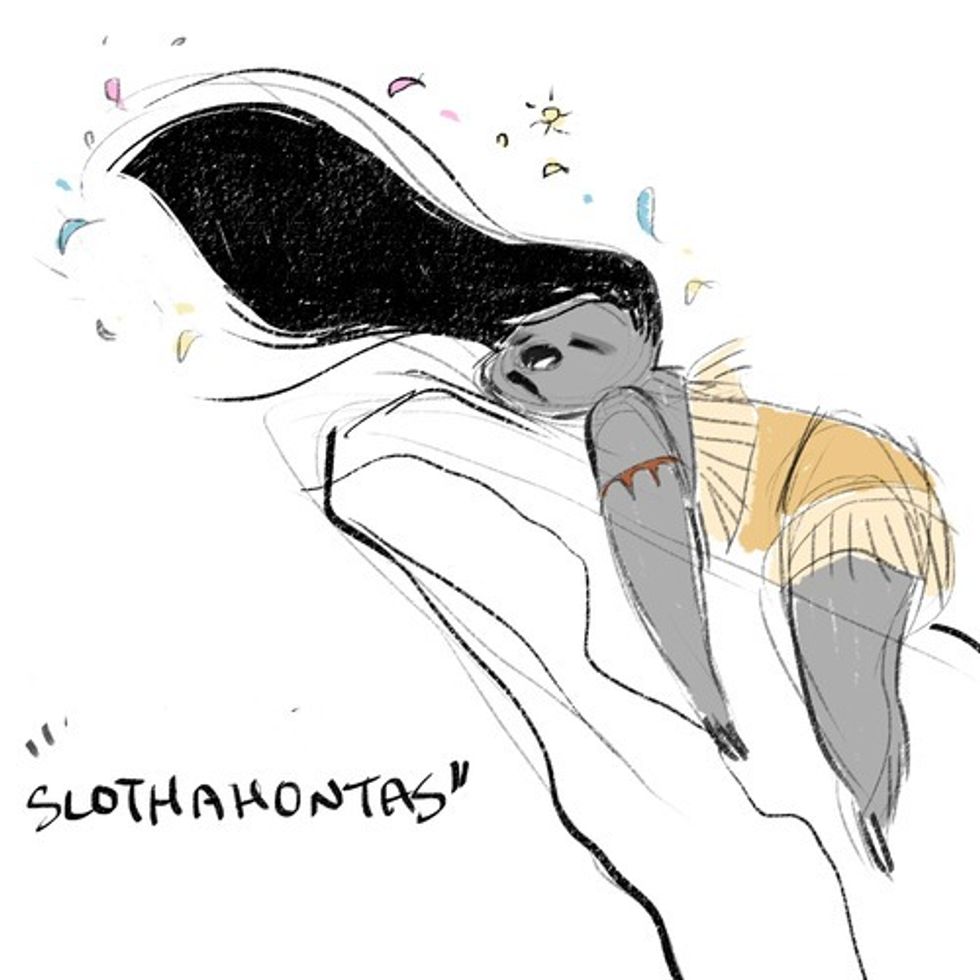 We must say, we're enjoying this series of the Disney princesses re-imagined as sloths. [via Mashable]

Holy shit, this filter can remove the dye from Coke! Watch it do its thing and be amazed. [via Boing Boing] 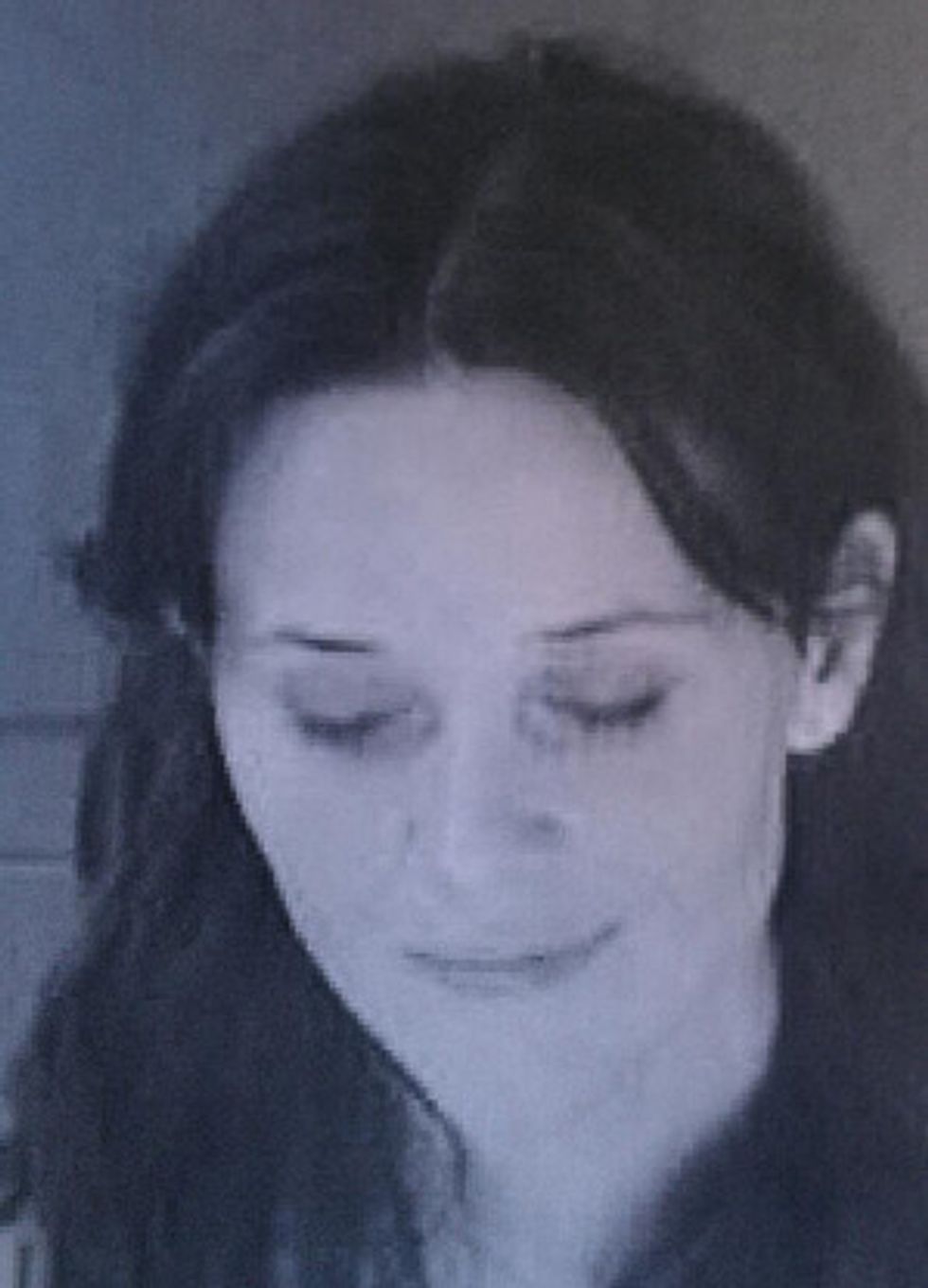 Reese Witherspoon made a public statement about drunkenly yelling "Do you know my name?" at cops after pulling over her husband for drunk driving: "I do want to say, I clearly had one drink too many and I am deeply embarrassed about the things I said ... The words I used that night definitely do not reflect who I am. I have nothing but respect for the police and I'm very sorry for my behavior." [via Vulture] 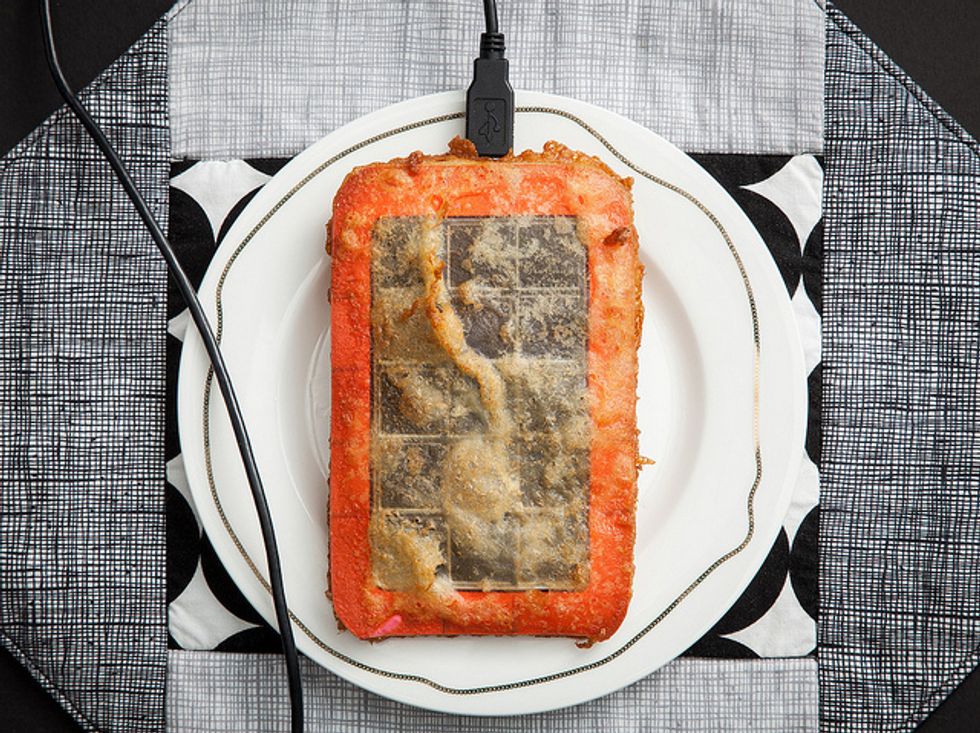 We're not sure if this Deep Fried Gadgets Tumblr makes us feel weird or hungry. [via Mashable] 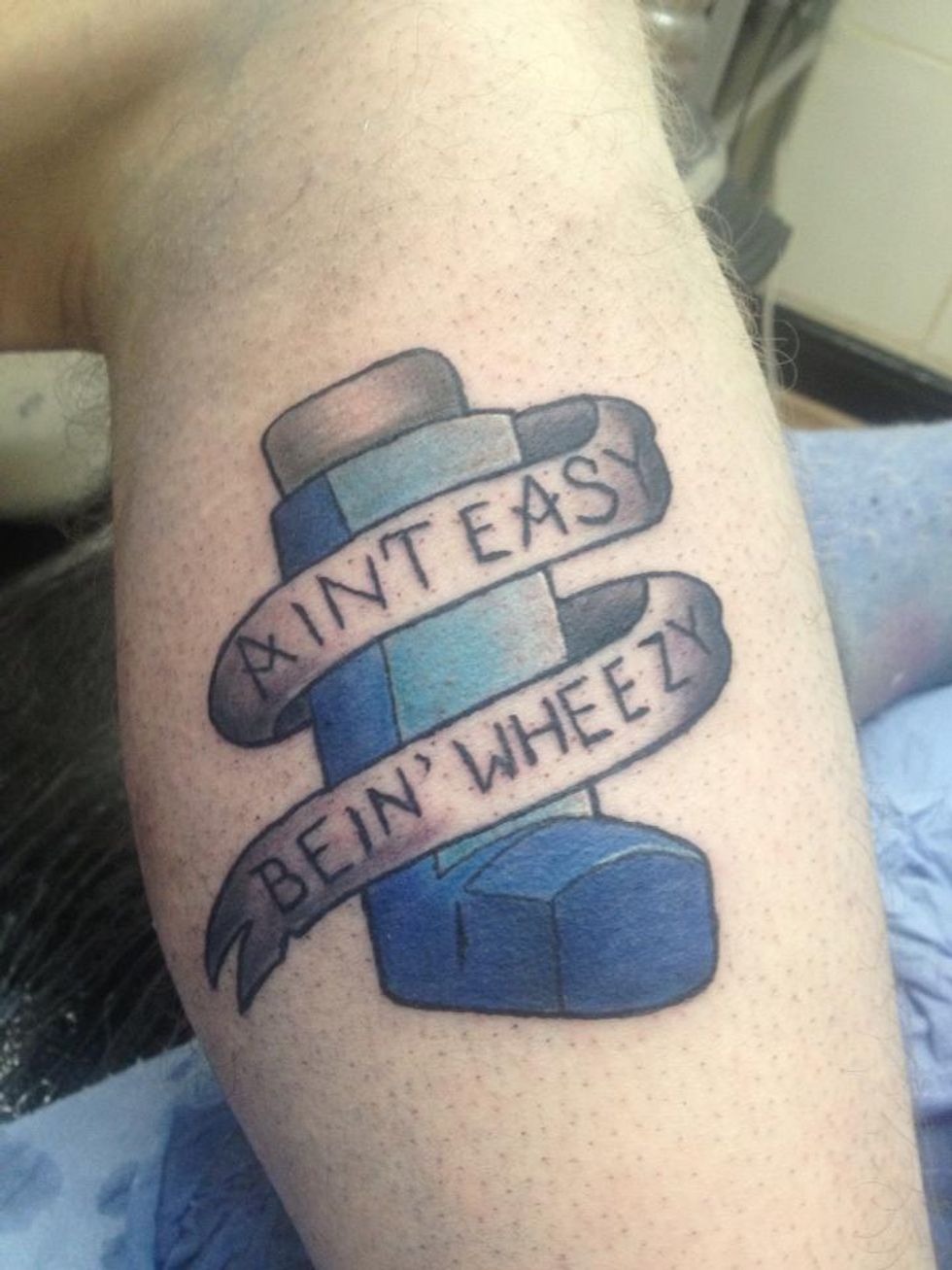 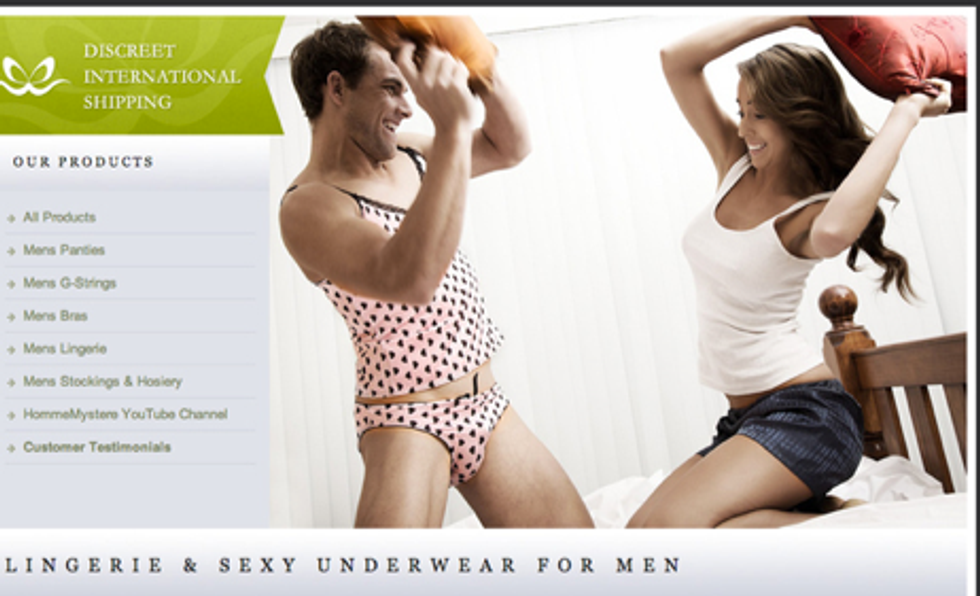 Hey dudes, when you get tired of wearing your one-sided thong all day, head over to Homme Mystere for some men's lingerie. [via Buzzfeed] 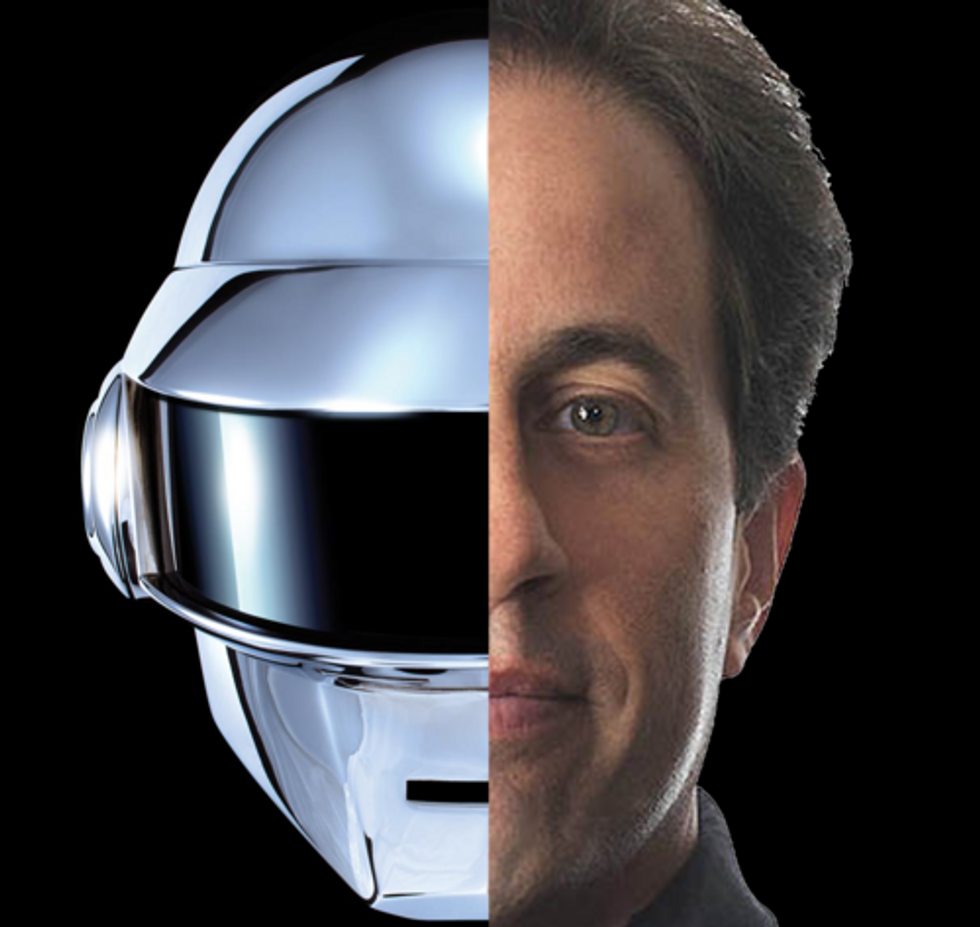 Behind one of those Daft Punk helmets is...Jerry Seinfeld. [via Coin Farts] 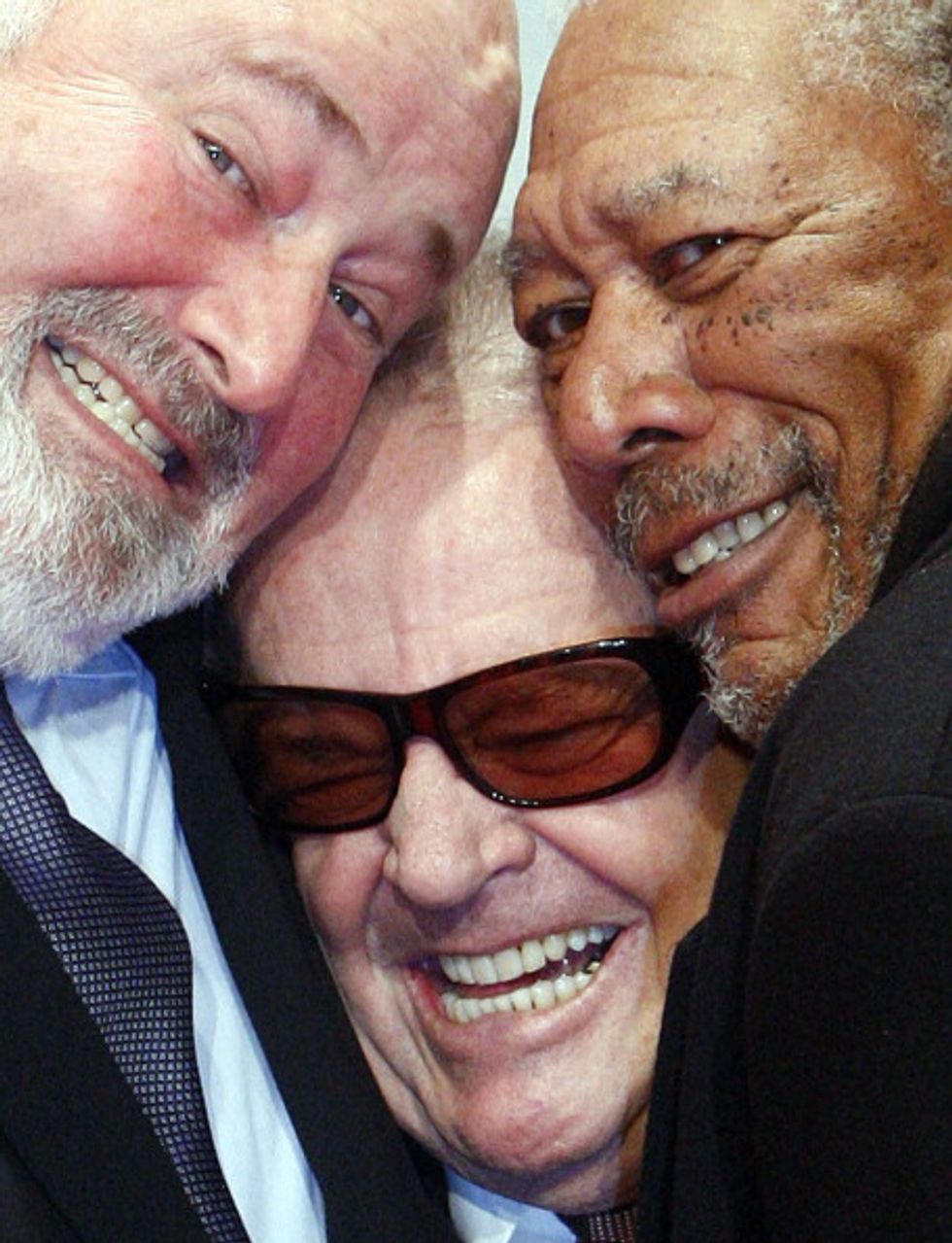 It's a Jack sandwich! [via Laughter Key] 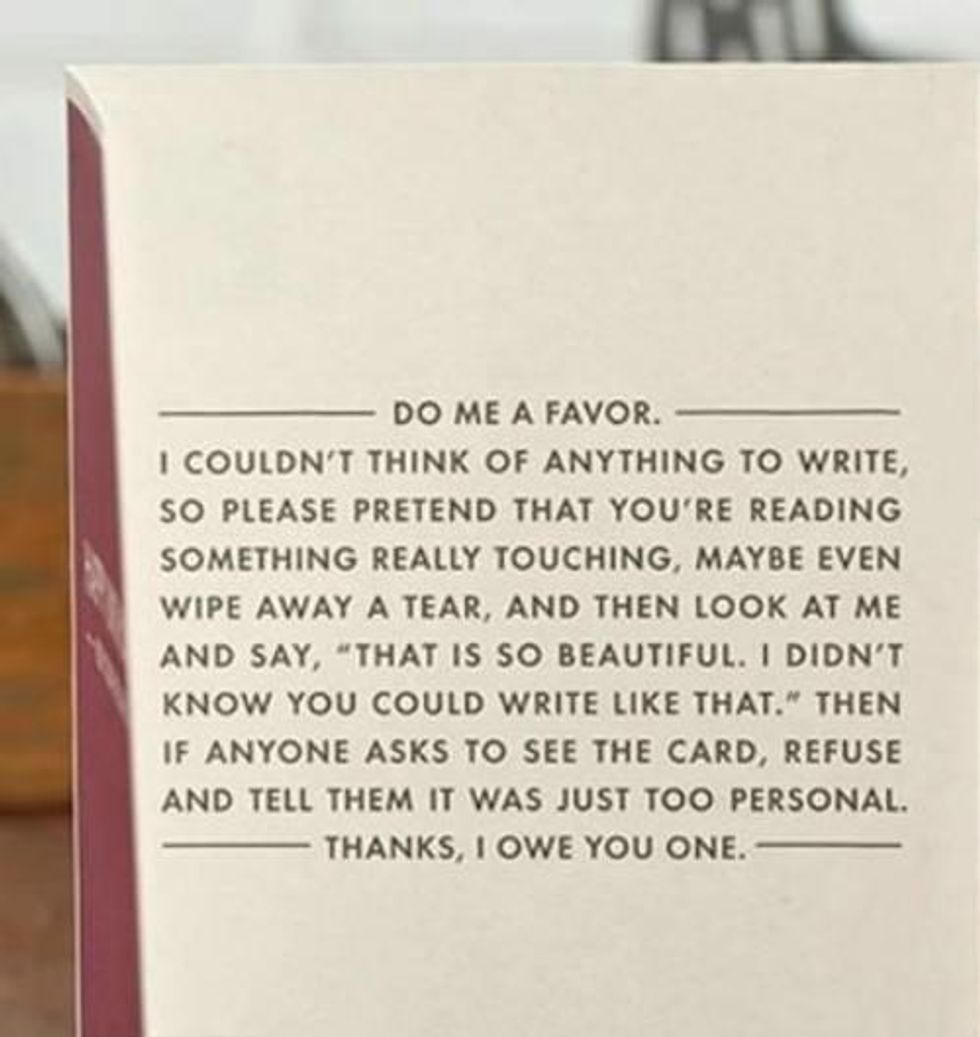 You're making me blush! [via Pleated Jeans]


Watch this clip of a dad offering to help his toddler strap herself into her carseat and her sassy retort: "Worry about yo' self!" [via The Daily What]

Dortha and Boots just had their first screen test. [via F Yeah Dementia]