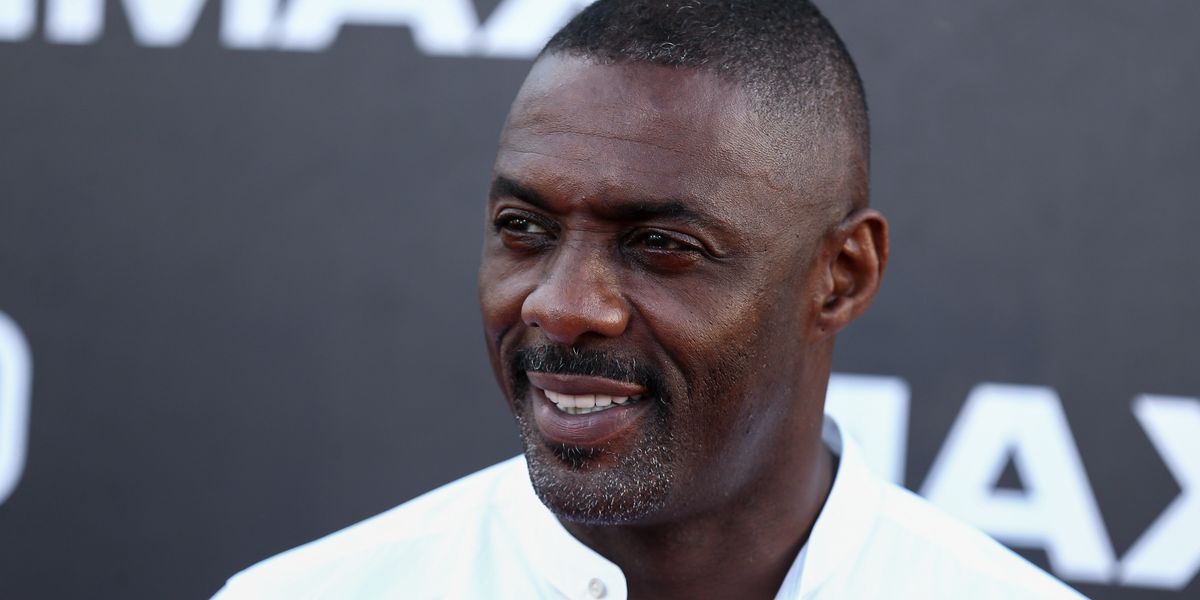 People magazine has been choosing their annual Sexiest Man Alive cover star from a pool of Hollywood talent since 1985, and despite controversies in recent years over their picks, this year the editorial staff got it very right.

Idris Elba, the actor so indisputably sexy there's a long-running campaign for him to be the next James Bond, has been bestowed with the title this year. Elba's been gracing smoldering presence in The Wire, Thor, Luther, Beasts of No Nation and a personal favorite — the five episode arc of The Office in which he plays the stoic foil to Jim and Michael's goofy antics.

Elba's response to the whole thing was to be charmingly self-deprecating — checking off another sexy trait. "I was like, 'Come on, no way. Really?'" he told People. "Looked in the mirror, I checked myself out. I was like, 'Yeah, you are kind of sexy today.' But to be honest, it was just a nice feeling. It was a nice surprise — an ego boost for sure."

[email protected] making Idris Elba the #SexiestManAlive on the eve of Election Day is proof that it is never too late to right a monstrous wrong.
— Amanda Sales (@Amanda Sales)1541479867.0

And, in being named #SexiestManAlive, Idris Elba used his new platform to encourage everyone to get out and #vote.… https://t.co/N46cfBzIbz
— WriterIowa (@WriterIowa)1541483262.0