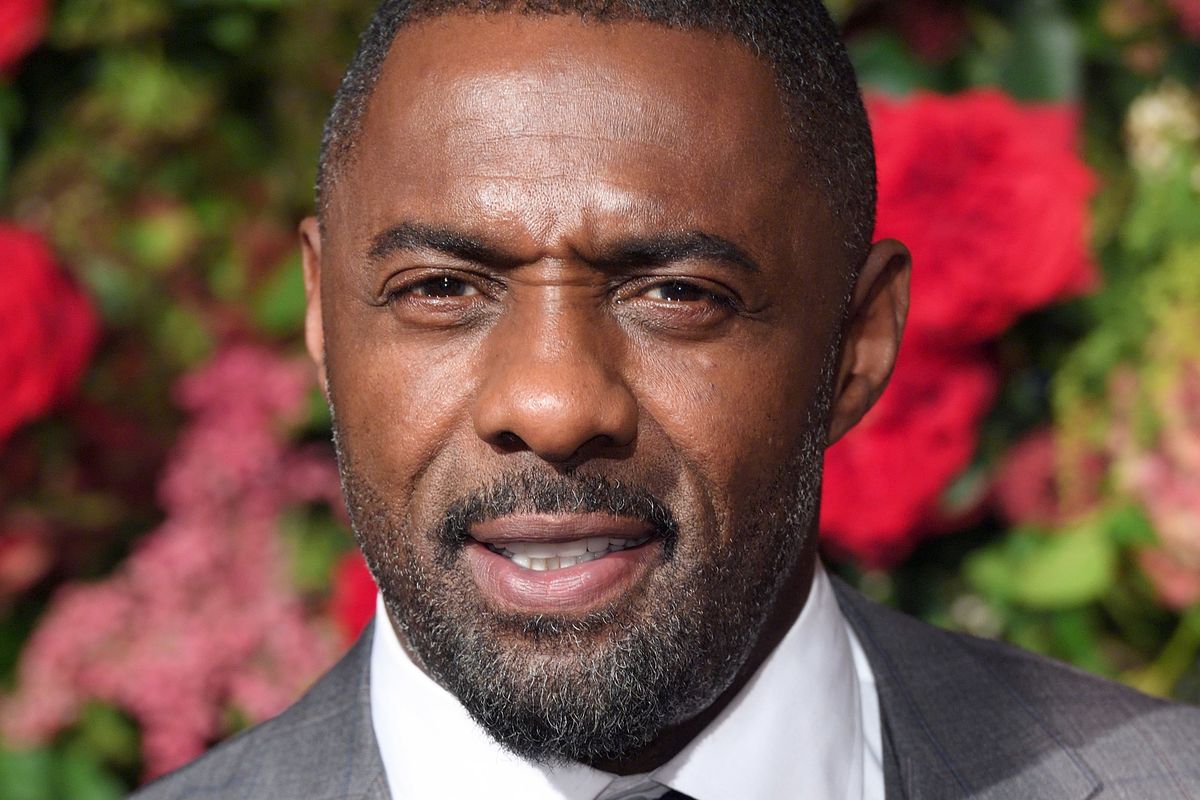 The Hottest Act of Coachella 2019 Is Idris Elba

There's a lot to talk about re: the Coachella lineup announcement. Arianators are heralding Grande's headline set as a win for gender equality in music, Kanye stans are heartbroken and K-pop stans are booking flights. So if you missed the actual biggest news — that Idris Elba will perform a DJ set — you're forgiven. He confirmed it on Twitter this morning.

Surprised? Don't be. Elba is best known for his acting, People-official Sexiest Man status, and wokeness. But music has actually been his side hustle for a while. He once told Jimmy Fallon that he'd aspired to a radio career in his youth, and has previously booked sets at smaller festivals in the United Kingdom. His DJ name is Big Driis! Big Driis!

More trivia: Elba has featured on a Macklemore song, and will appear in the upcoming Cats movie musical.

That voice + a microphone = one more reason to spend all your money on a Coachella ticket.