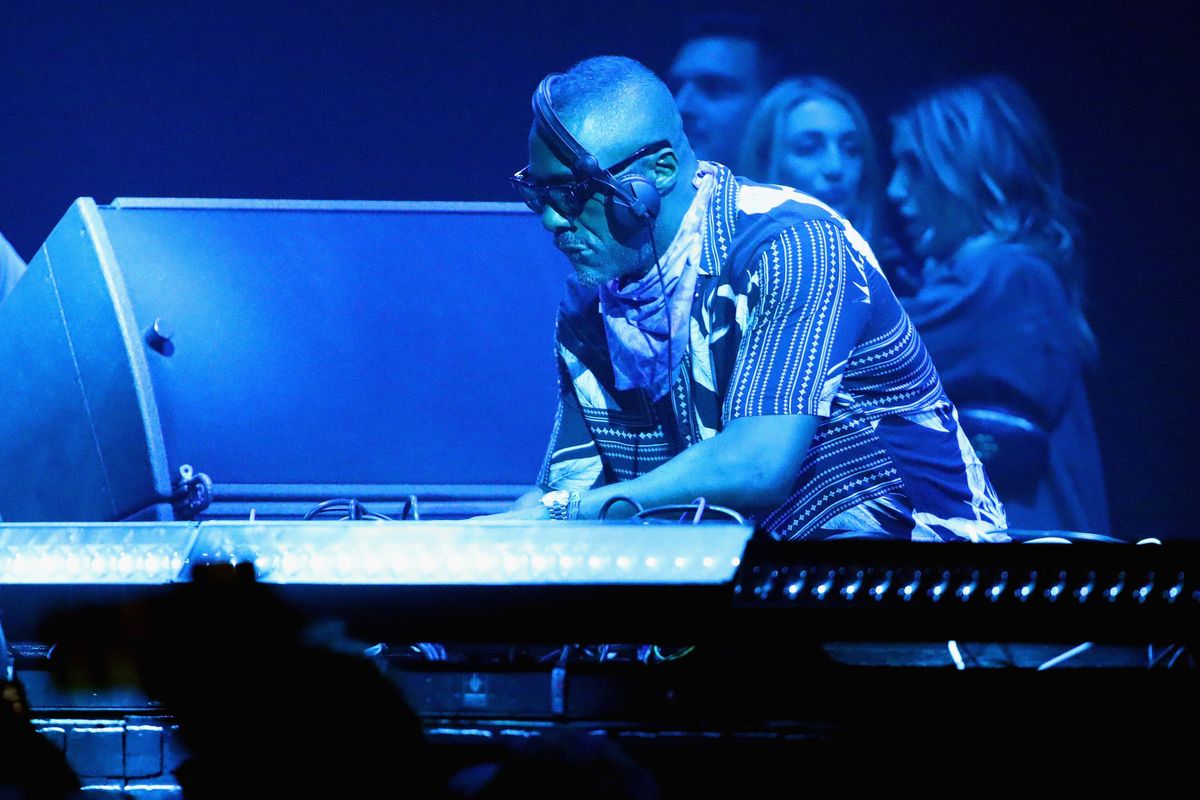 Idris Elba is an actor, a father, a Marvel hero, currently the "Sexiest Man Alive," and now a Coachella DJ. On the second day of the California desert music festival, Elba played a set under the Yuma tent, and people were having a blast listening to him spin those turntables.

While you can just as easily see the 46-year-old DJ on the Netflix Originals show Turn Up Charlie, it definitely was something else to witness him make magical house music live.

The sexiest man alive, @idriselba DJing @coachella. I HAVE SEEN IT ALL. pic.twitter.com/CBFeDzfTdZ

In an interview with The Rolling Stone, the British actor revealed that he first began turning tables at weddings and christenings around London as a teenager. Later on, when he moved to New York City, he also picked up gigs here and there—aside from his doorman duties.

According to CNN, Elba also completed a DJ residency at the nightclub Lío on the Mediterranean island of Ibiza just last year. Obviously, it all paid off. See the best reactions to his performance below:

so i’m inside idris elba’s dj set. this is the biggest demographic cross-section i have ever seen at coachella. he’s currently spinning inner city. house music will save the world.

Dancing my heart out to IDRIS Elba dj in I’m in love. Omg.

Is there anything @idriselba can’t do? 🤷🏽‍♀️

Honestly @idriselba has made my coachella 🇺🇸🔥 MAD