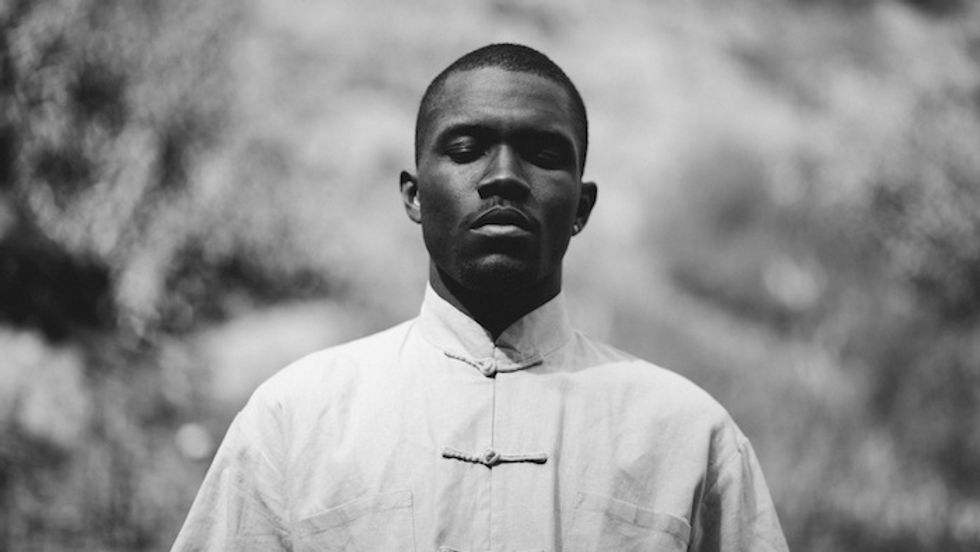 by Gabby Bess
PAPERMAG
There are both good and a not-so-good ways to honor Aaliyah's R&B legacy and lasting contribution to music. Lifetime's biopic? Bad. Drake's tattoos? Possibly worse. But Frank Ocean's cover of The Isley Brother's "At Your Best (You Are Love)," a song that Aaliyah made undeniably her own on her 1994 album Age Ain't Nothing But a Number, is definitely among the good ones.

Ocean posted the emotional cover to his Tumblr three days ago, on what would have been Aaliyah's 36th birthday. Listen to it, below.