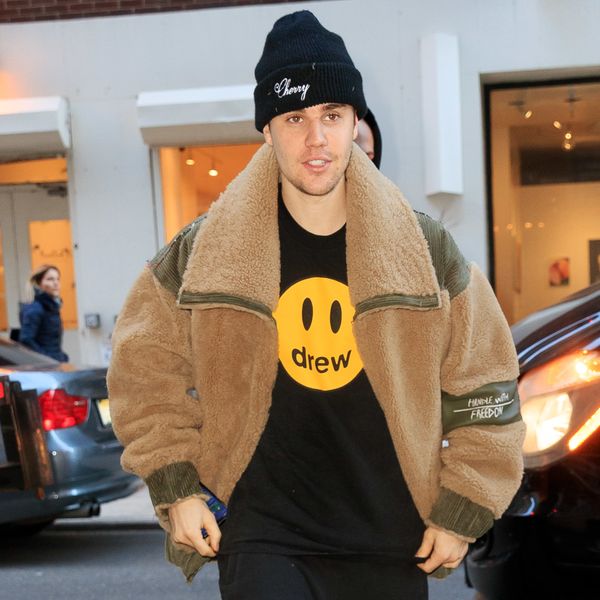 Iceland Is Furious With Justin Bieber

You're most likely familiar with Iceland through Instagram, where tens of thousands of travel photos depict it as one large and magnificent fjord. Over the past few years the small nordic nation has become one of the world's trendiest places to visit, thanks in no small part to Justin Bieber's 2015 music video for "I'll Show You," which was filmed there.

"I'll Show You" has been viewed more than 440 million times, and is a great advertisement for Iceland's rugged wilderness. Unfortunately, said wilderness hasn't been able to cope with a resulting tourism influx. Fjadrargljufur, the remote canyon in which Bieber strolls introspectively while wearing his trademark hoodie, has been closed to visitors completely.

Formed in the early ice age, Fjadrargljufur was reportedly known mostly to locals before Bieber shared it with the world. The Environment Agency of Iceland reports that visitor numbers increased from 150,000 to 282,000 in the space of just one year; the agency believes there's a direct correlation between Bieber's video and a tourism boom.

The Agency initially intended to close Fjadrargljufur for two weeks only, but upon further inspection the damage to vegetation appeared too dire. The canyon is now set to reopen in June, with added footpaths and safety features for visitors.

Other aesthetic countries need not worry: Bieber is reportedly done with making music, so we're unlikely to see him popularize a strip of unknown wilderness again anytime soon.