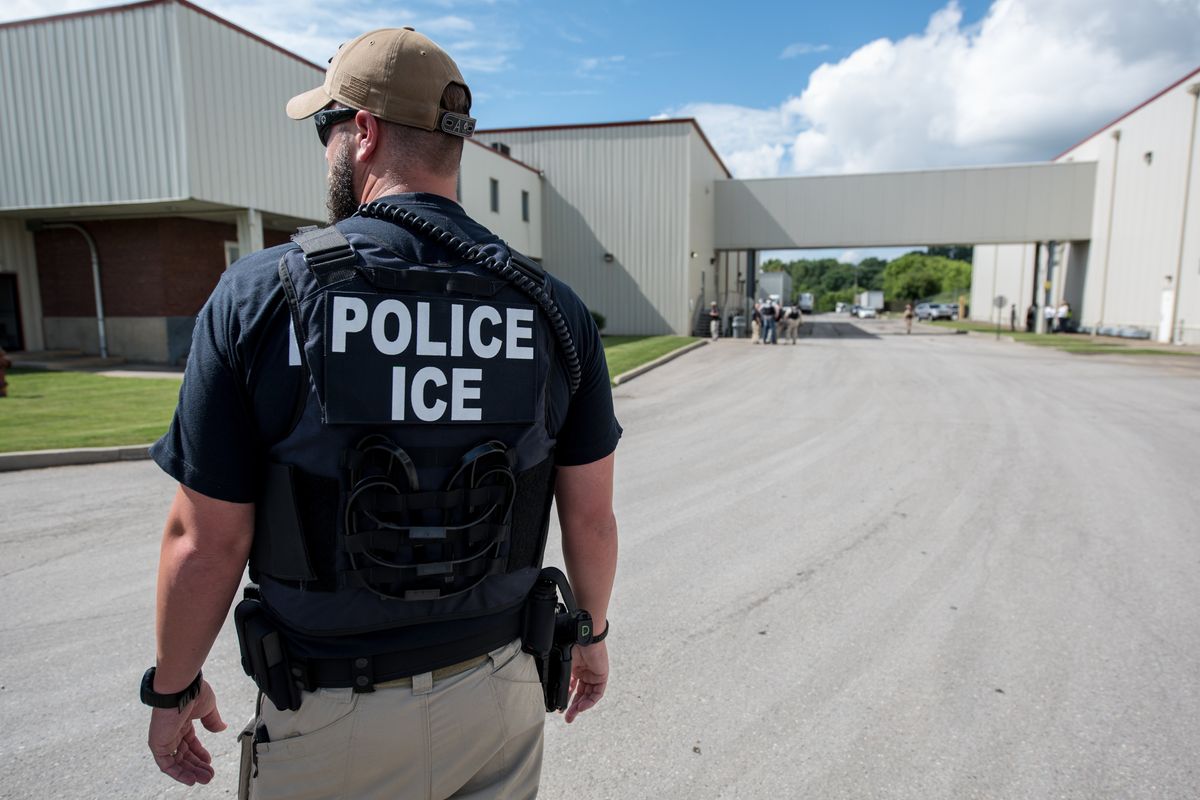 A former nurse who worked at an ICE detention center in Georgia alleged that the facility has been performing a high rate of hysterectomies.

On Tuesday, The Washington Post reported that Dawn Wooten filed a complaint to the Department of Homeland Security, in which she stated that though some may have required the surgical procedure, "everybody's uterus cannot be that bad."

"Everybody he sees has a hysterectomy—just about everybody," Wooten said in the complaint, referencing a specific gynecologist she worked with. "He's even taken out the wrong ovary on a young lady [detained immigrant woman]. She was supposed to get her left ovary removed because it had a cyst on the left ovary; he took out the right one. She was upset. She had to go back to take out the left and she wound up with a total hysterectomy."

"She still wanted children—so she has to go back home now and tell her husband that she can't bear kids... she said she was not all the way out under anesthesia and heard him [doctor] tell the nurse that he took the wrong ovary," she added, though it was not stated how many women were coerced into the procedure.

Additionally, Wooten claimed that she was concerned about the Irwin County Detention Center's coronavirus response before alleging that there was widespread medical neglect and disregard for proper social distancing protocols. Amongst the issues she listed, Wooten said that detainees displaying symptoms were often ignored or denied tests and that those who did test positive were placed back in general population. She also said that officials were "fudging" statistics on infection numbers.

In a statement, chairman of the House Homeland Security Committee, Rep. Bennie Thompson, said that allegations of women having hysterectomies performed on them without their consent was "incredibly disturbing," and stated that his committee would be investigating condition at privately-run ICE contractor facilities like Irwin County's.

In the wake of the complaint's publication, ICE has declined to comment on the allegations in detail, per the Associated Press. However, on Monday evening, a representative for ICE defended the agency's response to the pandemic in a statement given to the Atlanta Journal-Constitution.

LaSalle Corrections — who owns Irwin County Detention Center — also did not immediately respond to a request for comment, even though similar complaints about coronavirus protocol have previously been leveled at the company.