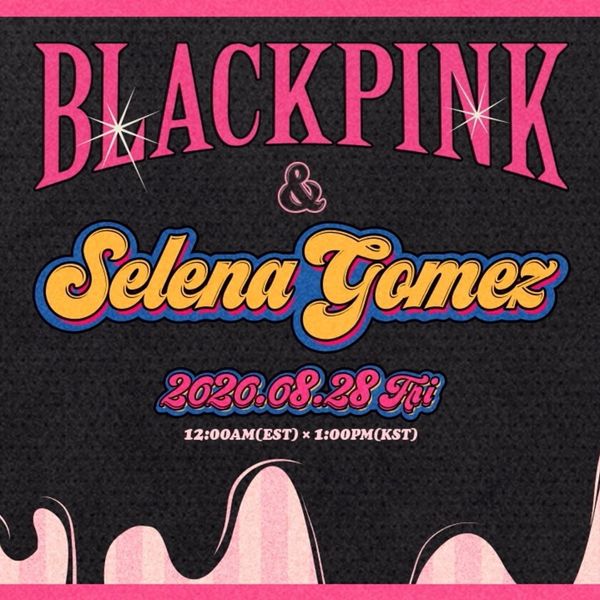 2020 has been the year of iconic collabs, but move over Lady Gaga and Ariana Grande — Selena Gomez and BLACKPINK are causing a new stan-craze with their forthcoming collab.

Gomez sat down with the K-pop superstars for a teaser video to talk about their upcoming song "Ice Cream," which debuts Friday, August 28. Like the title of the song, their conversation was as sweet as can be.

The BLACKPINK members returned the sentiment, saying how glad they were that Gomez is on the track with them.

It's been a big year for BLACKPINK, not only with their collaborations with Gomez and Gaga on "Sour Candy," but also with their No. 33 on the Hot 100 hit, "How You Like That," and the upcoming release of their self-titled debut studio set on October 2.

If anything, the "Ice Cream" teaser video is worth watching simply for the four-piece's reaction to Gomez claiming she's a huge fan.