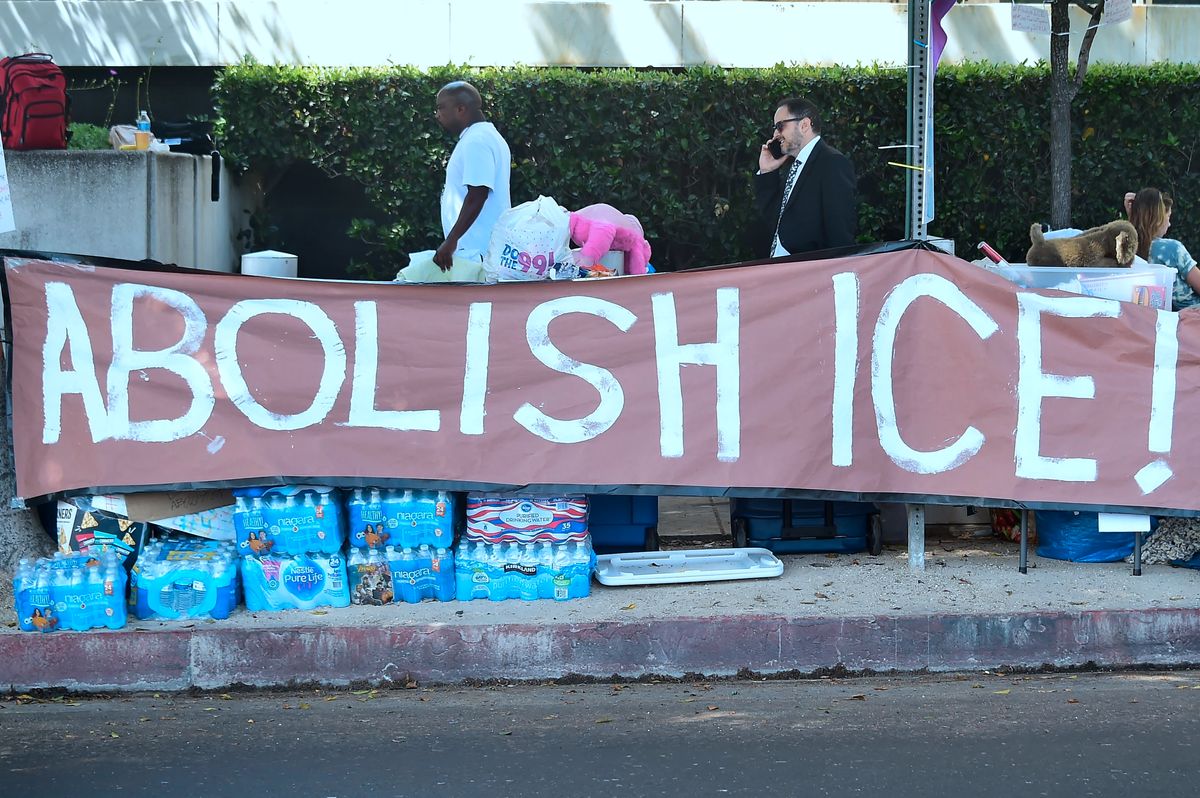 More Than a Dozen ICE Agents Call for Its Dissolution

Politicians like Cynthia Nixon, Deb Halaand, and Alexandria Ocasio-Cortez have all called for the abolishment of ICE in the wake of the Trump Administration's decision to tear more than 2,000 children away from their parents. The organization didn't exist until 2003, and was created in the wake of heightened xenophobia in the U.S. following 9/11.

Now, even agents that work for Homeland Security Investigations (HSI), a section of ICE, are calling for its elimination. At least 19 people who work for the agency signed a letter last week that was addressed to Homeland Security Secretary Kristjen Nielsen The Texas Observer reports. They say that public opinion about ICE's focus on immigration is distracting them from other issues they should be focusing on. In fact, the Homeland Security Investigations doesn't deal with immigration or deportations. It is another branch of ICE — Enforcement and Removal Operations — that does. HSI deals with sex and drug trafficking and cyber crimes.

The ICE agents wrote, "HSI's investigations have been perceived as targeting undocumented aliens, instead of the transnational criminal organizations that facilitate cross border crimes impacting our communities and national security."