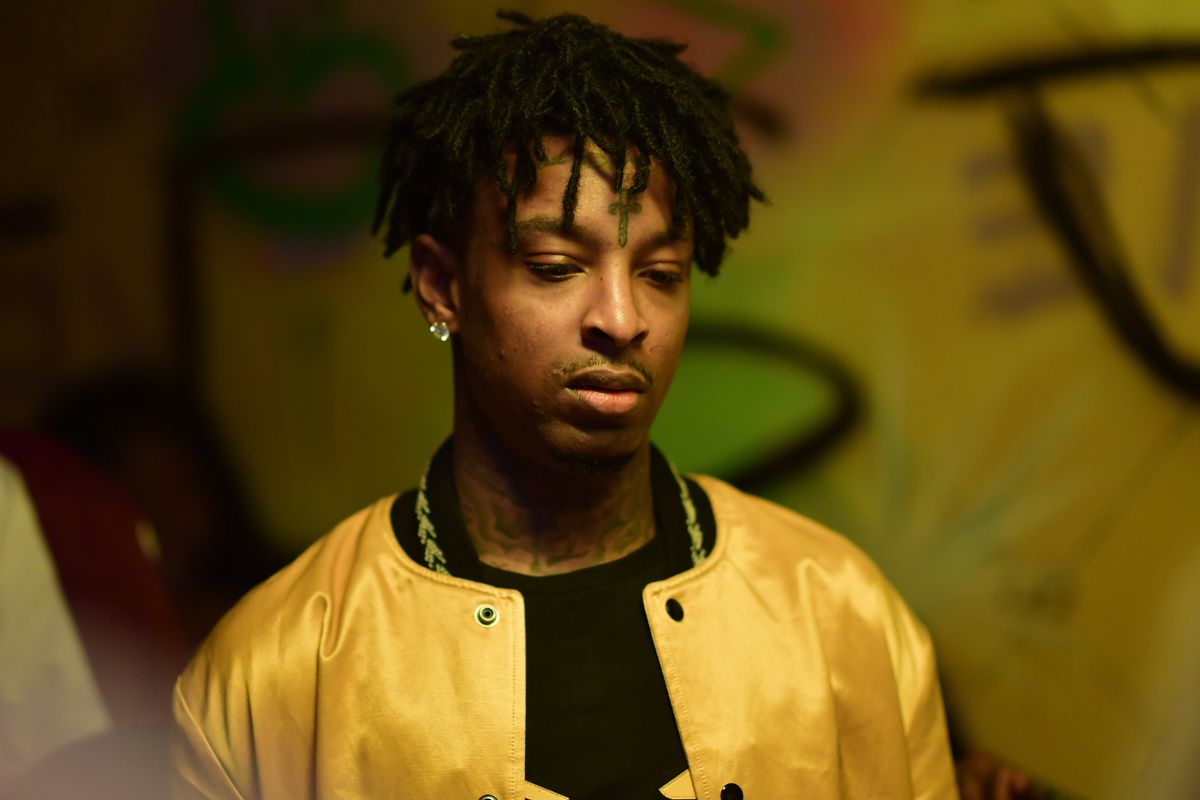 On Sunday, the United States Immigration and Customs Enforcement arrested Grammy-nominated rapper 21 Savage. According to the agency, he's been illegally staying in the country This news was confirmed by ICE spokesperson Bryan Cox.

Cox says that the rapper, whose real name is Shayaabin Abraham-Joseph, is a citizen of the United Kingdom despite having been Atlanta-based for his entire career. ICE says that he entered the US illegally in July 2005, when he was just 13 years old, and “subsequently failed to depart under the terms of his nonimmigrant visa.” His time in the country became unlawful when his visa expired in July 2006.

"Mr. Abraham-Joseph is presently in ICE custody in Georgia and has been placed into removal proceedings before the federal immigration courts," ICE said in a statement. "ICE will now await the outcome of his case before a federal immigration judge to determine future actions."

Savage’s lawyer says that a team of representatives are working on his case. Entertainment lawyer Dina LaPolt told CNN,"We are working diligently to get Mr. Abraham-Joseph out of detention while we work with the authorities to clear up any misunderstandings. Mr. Abraham-Joseph is a role model to the young people in this country, especially in Atlanta, Georgia, and is actively working in the community leading programs to help underprivileged youths in financial literacy."

Some fans are assuming Tekashi 6ix9ine was the one who reported Savage to ICE, saying that it’s somehow connected to 69’s own plea deal.