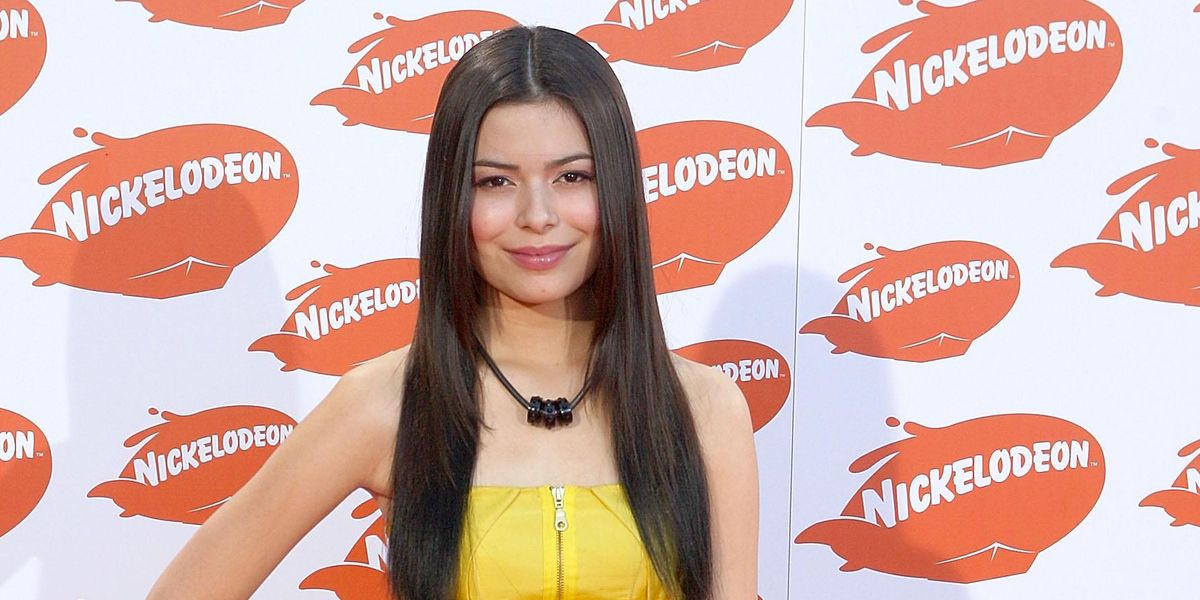 iCarly Is Set for a Revival

Wake up the members of my nation, it's your time to be.

Whether it was Sam's sound effects remote, Spencer's never-ending list of inventions and elusive buddy Socko, Neville's antics or pranks played on Lewbert, iCarly was the favorite show of countless young millennials and Gen-Z members in the early 2010s.

Approximately seven years after its finale, iCarly is set to return, although not on its original channel.

A revival of the beloved Nickelodeon sitcom about the fictional Carly Shay and co. running a successful and comical web show is in the works. It will be able to stream via Paramount Plus and perhaps serve as a cultural reset that many of its (now grown) fans desperately need.

As reported by Variety and originally TVLine, Miranda Cosgrove will return as the titular web host, Jerry Trainor will reprise his role as her older brother and guardian Spencer, and Nathan Kress will play Freddie Gibson once more, the show's quintessential cameraman.

Comedy writers and producers Jay Kogen and Ali Schouten have reportedly signed on to develop the new version of the series that was created by Dan Schneider and first premiered on Nickelodeon in 2009. Three years later, millions of viewers tuned in to its season 6 finale, "iGoodbye," and bid adieu to a show that featured an incredible amount of pop culture icons during its original run, including Michelle Obama, One Direction, Emma Stone, Jack Black and more.

Whether other iCarly stars such as Jennette McCurdy (Sam Puckett) or Noah Munck (Gibby) will return is currently unknown, but fans on Twitter have their fingers crossed for their roles to reappear:

Other fans are simply overjoyed that the childhood favorite will live on at all and are currently making predictions as to what possible plotlines there might be:

An iCarly revival... the world is finally spinning in the right direction https://t.co/XuOyshIibq
— popligion (@popligion)1607552918.0

Kress took to Instagram and Twitter himself to dub the revival as "something to look forward to in 2021." We couldn't agree more.