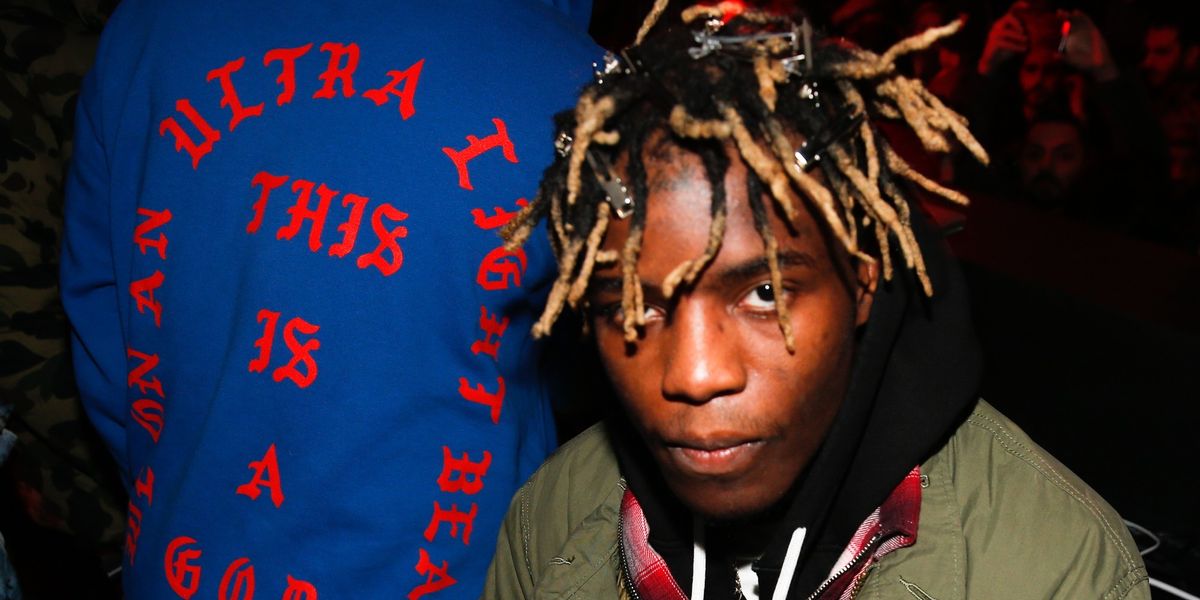 Looks like Theophilus London wasn't the only person who had Ian Connor slide into their DMs, as two women have just come forward to share screenshots of the Kanye-associated stylist threatening them on Twitter.

Yesterday night, a woman named Daniella posted screenshots of a conversation with Connor, in which he wrote, "You calling me a rapist is disrespectful and I'll show you what disrespect gets you" and "I'll spit in that plastic ass [face] of yours if when I catch you."

Since tonight is a night of receipts pic.twitter.com/xlQzWVJ1yK
— pebbles (@daniellasbroke) July 18, 2016

I should have never argued with a 12 yr old I blame myself for this pic.twitter.com/gKyjpniqFR
— pebbles (@daniellasbroke) July 18, 2016

A series of tweets that Internet personality Remy Del Fox then responded to with her own receipts after writer Marlow Stern RT'd Daniella's post.


This follows a slew of rape allegations against Connor -- though maybe someone should tell him that threatening women on social media isn't the best way to refute claims of sexual assault. Or maybe just have him come collect his followers, who have now begun harassing Daniella.

People want to kill me because of Ian Connor https://t.co/j3LurpidCQ
— pebbles (@daniellasbroke) July 18, 2016

There's a man @SleezyBrisk threatening my life online and now he has my address. If anything happens it was him. Thanks for following ☺️
— pebbles (@daniellasbroke) July 18, 2016

People have been mean today. They have made fun of my cancer and the fact I may not be able to have kids. I wish you all well. Goodnight.
— pebbles (@daniellasbroke) July 18, 2016