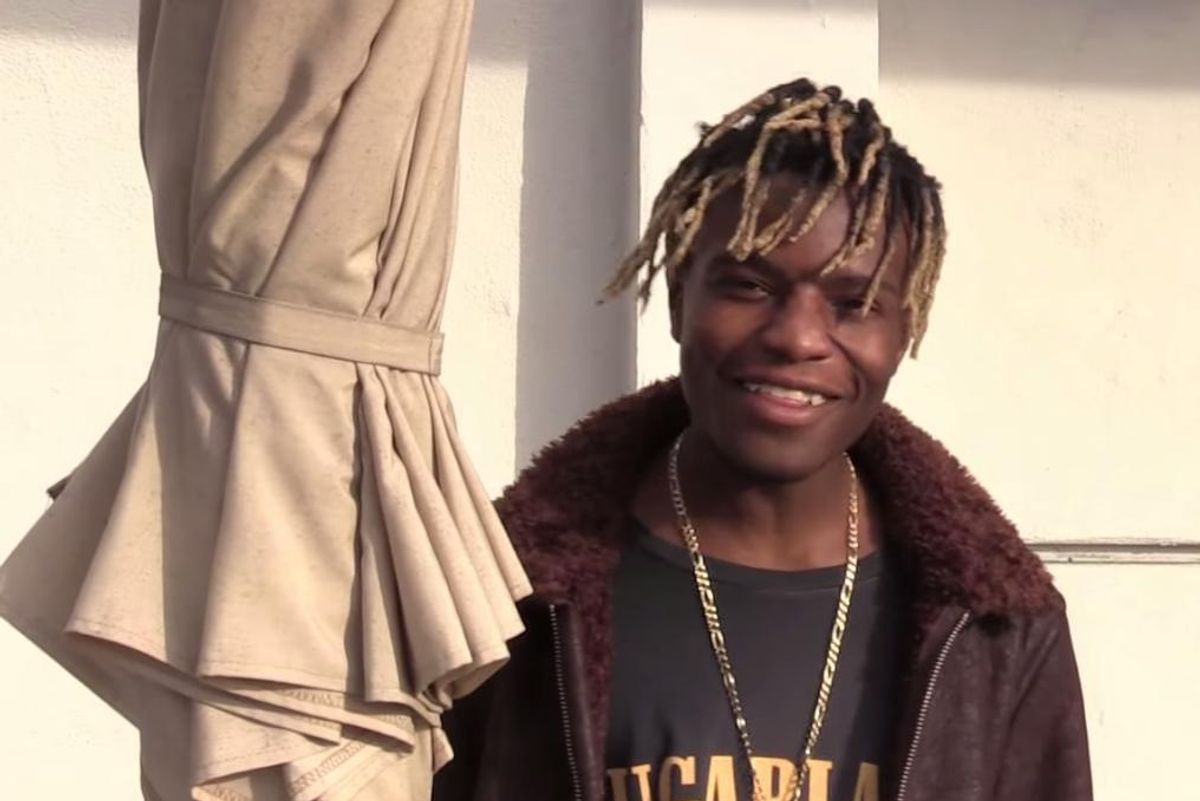 This is how NOT to respond to sexual assault allegations on Twitter.

Today, I briefly considered posting a Craigslist ad titled "man-child seeks social media PR team because he can't log into Twitter without shaming and re-victimizing women he allegedly raped." My Cancer sun and moon dictate that I internalize everything that has nothing to do with me, so this is sadly a thing I'd do. In fact, today when a UPS guy rang the doorbell and was gone by the time I got there, I panicked. He left a note on the door of the apartment, which informed me that the package he came bearing was for someone who isn't me (a man I don't know!!) but I still felt like I had missed the bus after running to catch it. I was utterly humiliated. This is the same feeling I get when looking at Ian Connor's terrible Twitter.

Ian Connor, for those of you who don't know, is a stylist who has worked with the likes of Drake and Kanye. He was even in the Yeezy Season 3 fashion show. In April, a woman named Malika Anderson alleged that Ian Connor raped her. Since then, other women have come forward. Malika and another young woman spoke to the Daily Mail recently about their experiences.

Connor has taken to twitter to defend himself, and suggest that his accusers are merely philandering women who are mad they got caught cheating on their boyfriends. Or something like that.

Perpetuating this kind of ideology, even if you're innocent, is fucked.

And therefore Ian Connor is cancelled.

Here are some of Ian's garbage tweets:


Don't Willingly Cheat On Your Boyfriend If You Can't Handle The Consequences Of Being Caught.

Ok Time To Go To Work and Not Lie About Shit On Twitter All Day.

You can support the women Ian Connor has been accused of raping by unfollowing him.