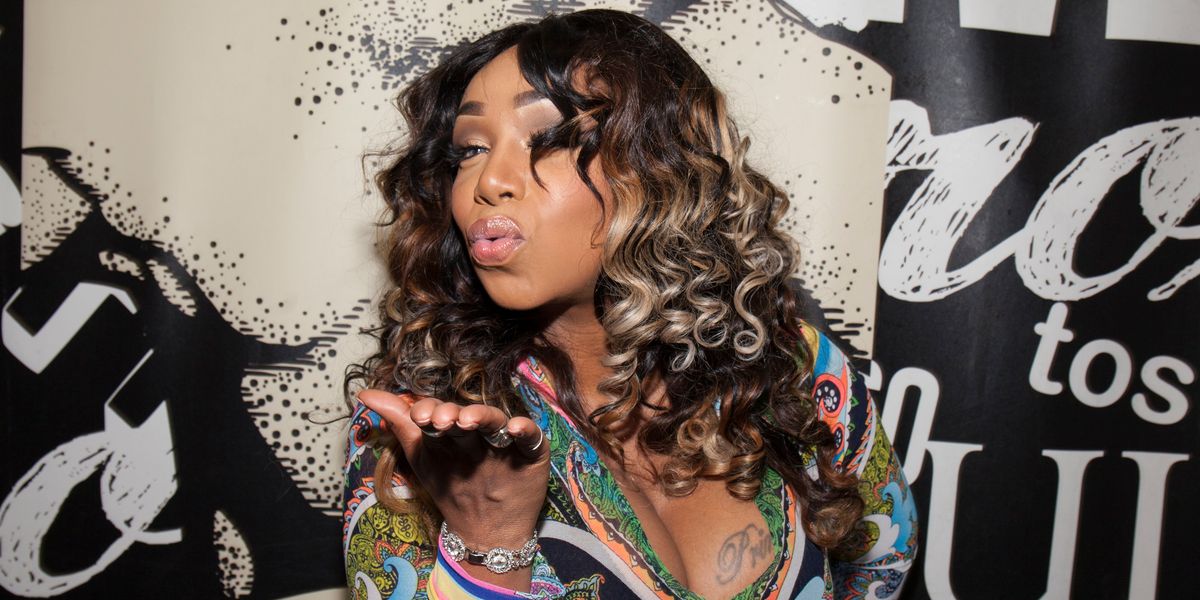 Tiffany Pollard is bringing the essence of her classic reality TV show back to VH1 next month.

It'll be in the form of a one-hour reunion special I Love New York: Reunited, coming from her I Love New York show that was a popular program for two seasons in 2007 and 2008. The fun kicks off on November 23 at 8 PM EST.

According to an official press release, I Love New York: Reunited will be hosted by Vivica Fox and will consist of "Pollard and some of her most memorable flings will revisit the show's greatest moments, break down the biggest heartbreaks, and dive into how the cast members' lives have evolved through the years."

Pollard's already back on VH1 with her Brunch With Tiffany show that premiered in September. On her new program, she interviews people to have meaningful conversations.

"I feel like the cast each had something personal going on," she said to Vogue, at the time, about the show. "People really needed to elaborate on personal things in their lives and in their careers. People feel like they can trust me, like they can open up to me and talk about anything."

VH1 has also revealed that a one-hour special of Hollywood Exes: reunited will also be airing next month. The special, that features Andrea Kelly, Nicole Murphy, Mate Garcia, Shamicka Lawrence, Shanna Moakler and Sheree Zampino will air on November 24 at 8 PM EST.

Leading up to the airing of both events will be VH1's Throwback Thanksgiving that features the network playing previous seasons of both shows starting on November 23 at 9 AM EST.