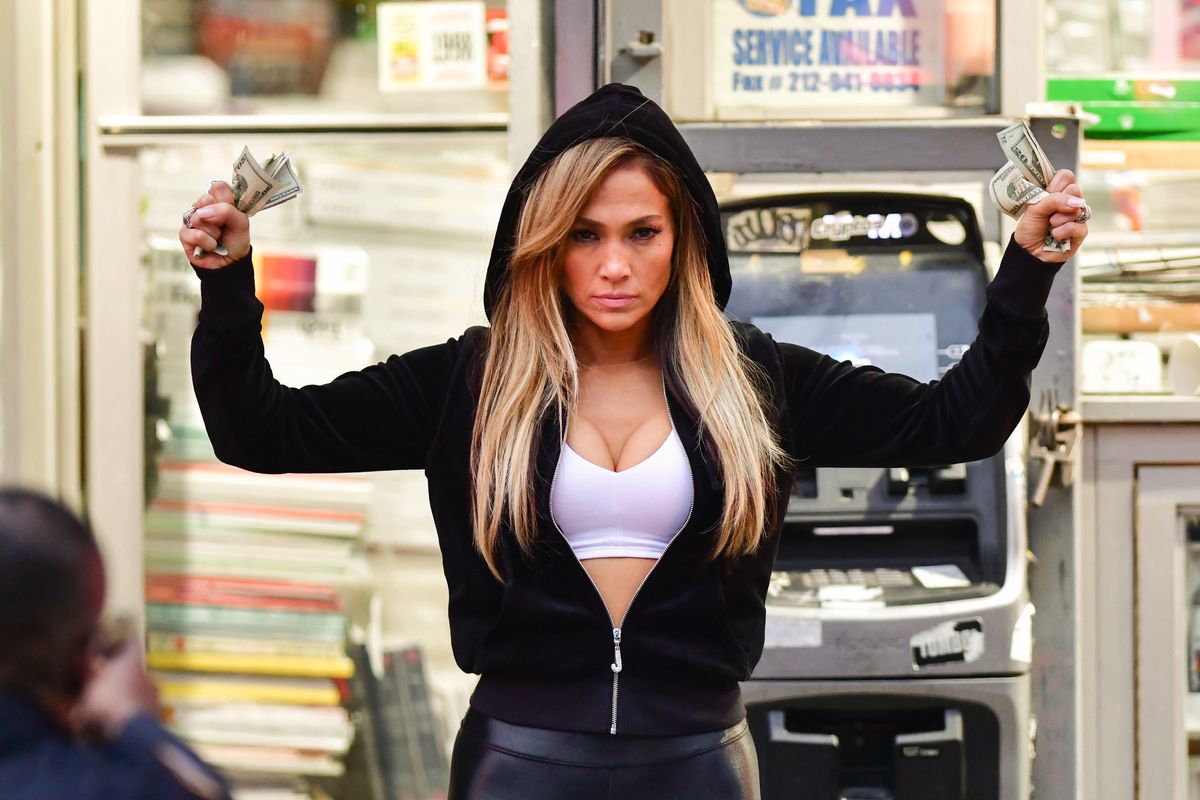 We’re Getting a 'Hustlers' Musical

It's been months since Hustlers came out. And yet, J. Lo inviting Constance Wu to snuggle into her fur coat is still all I can think about. Also, the Usher scene. Also, Lili Reinhart's perfect hair pouf.

The film of the year has already begun to endure a string of award season snubs because the academies have no taste and hate women. But Hustlers will be getting its due in another way: on Broadway. Director Lorene Scafaria revealed on the Golden Globes red carpet that a musical adaptation of the comedy for Broadway is already in the works.

"We're just starting," she told Variety, adding that she's begun adapting the script for the stage.

How will they approach adapting Hustlers iconic '00s time-warp soundtrack, original songs or throwbacks? "I think you can have a little bit of a mix," Scafaria said. "It's gonna depend what Usher lets us do. So much depends on Usher, really."

On giving J. Lo's Ramona her stage debut: "That would be a fun number, there's so many great actors… I don't know, it feels more fun to me to bring the club to the theatre."

Everybody wants to see more of Hustlers. Scafaria has said she's uninterested in a sequel, which would depart from the real-life events the film's based on, so Broadway might just be the answer.