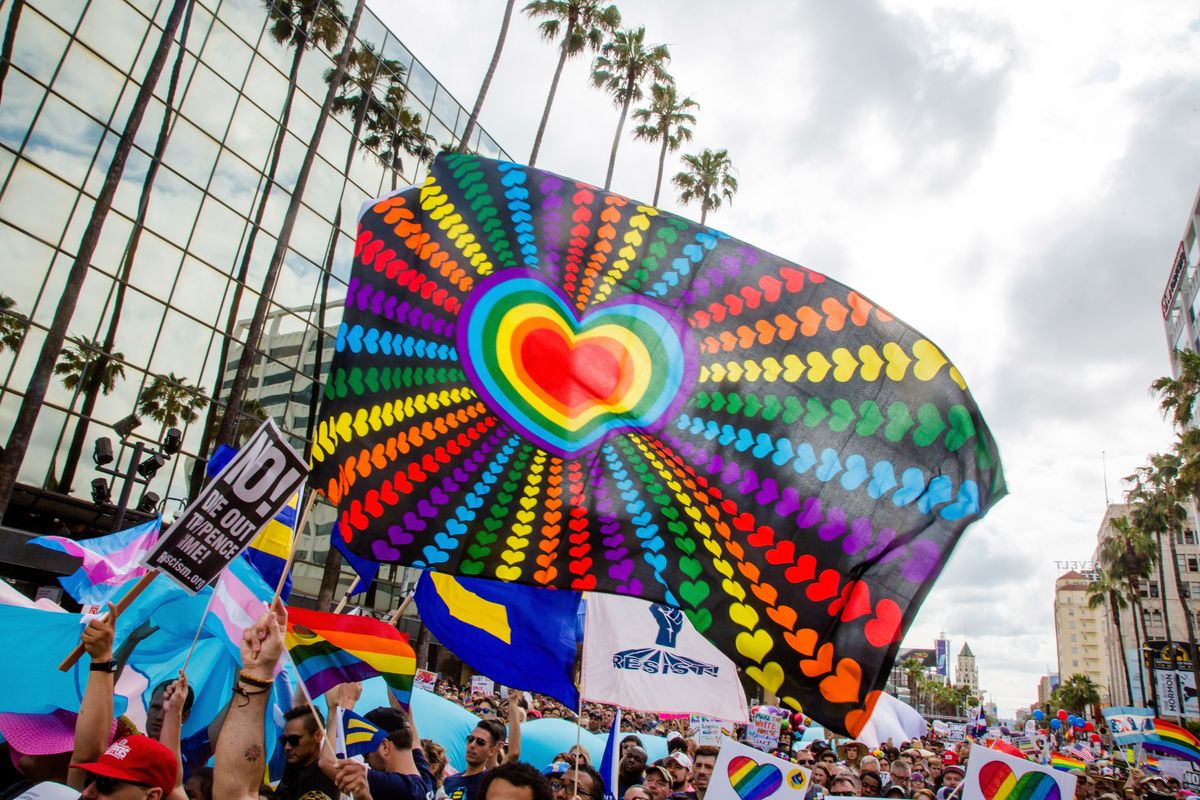 Human Rights Campaign Aims to Take Down Trump in 2018

With political mayhem surrounding us at all times since Trump assumed power in January, it's only natural to feel somewhat hopeless about what our country is becoming and what we could possibly do about it in the next three years. If you're in that position, look to the Human Rights Campaign's new initiative, which aims to take Trump down a peg before we have the chance to elect him out of office.

The LGBTQ rights activist group is launching "HRC Rising" (also a nod to Hillary Rodham Clinton?), a new campaign which seeks to elect openly gay and pro-LGBT candidates to power in all 50 states and fight homophobic and transphobic policies across the country during the 2018 mid-term elections. The organization will contribute $26 million to the initiative, making it the biggest investment they had ever made.

While a campaign this big for the mostly overlooked mid-term elections may seem a bit extreme to some, Trump and his administration's extreme action demand extreme responses, and that's exactly what HRC president Chad Griffin aims to do. "It's not enough to resist the hateful policies and attacks coming from the Trump-Pence regime — we've got to accelerate the pace of progress toward full equality and secure protections for LGBTQ people in states and communities across the country," he said in a statement. "That's why we're going on offense with the largest grassroots expansion in HRC's 37-year history."

The group aims to hire more staff and volunteers in all 50 states, but will be pushing their initiative especially strongly in Arizona, Nevada, Wisconsin, Ohio, Pennsylvania, and Michigan — also known as major swing states that Trump won the majority of last year. To be apart of the movement, whether its in a small online or large physical capacity, visit the HRC website now.