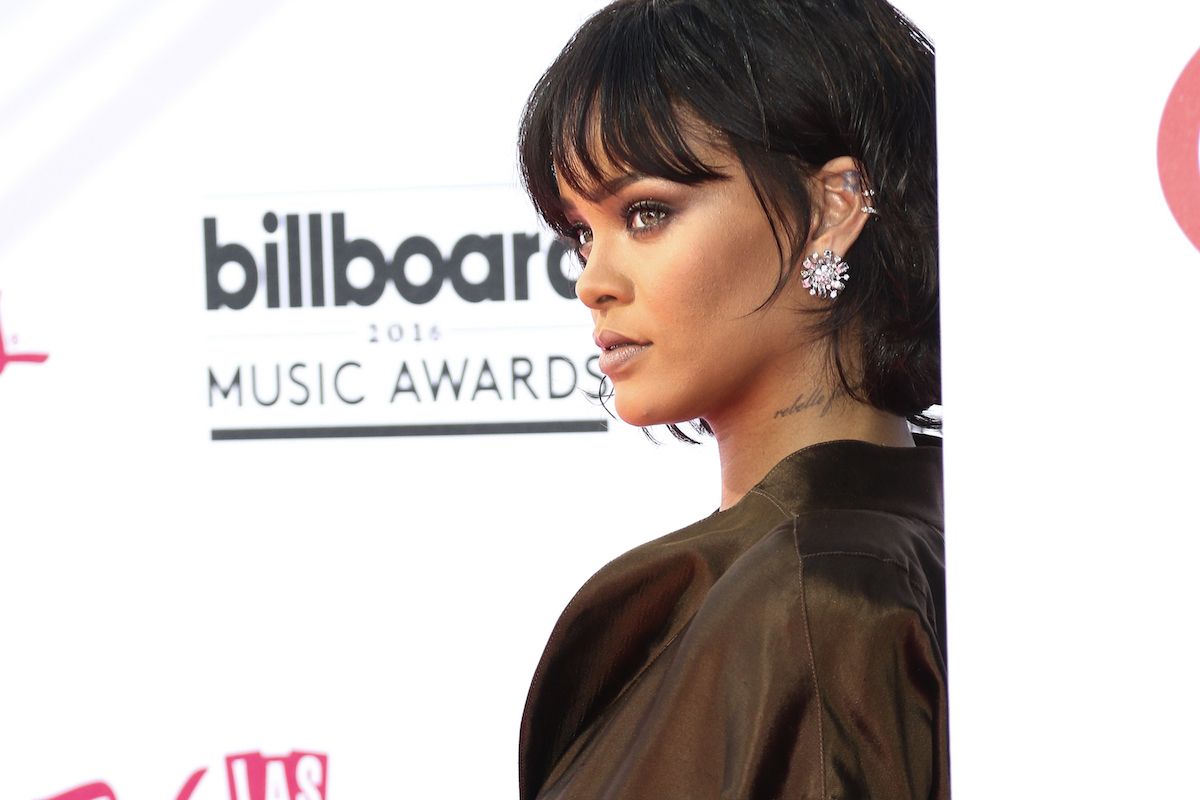 A Rihanna demo made by it-producer Hudson Mohawke, who's been behind the likes of Kanye West, Azealia Banks, and Anohni--has made its way to the internet.

Recorded last year with Littleangelbaby, Mohawke's demo never made it to Team RiRi during the production of Anti.

The demo would go on to be the epicenter of Anohni's track "Crisis," from her album Hopelessness, which Anohni co-produced with Oneohtrix Point Never.