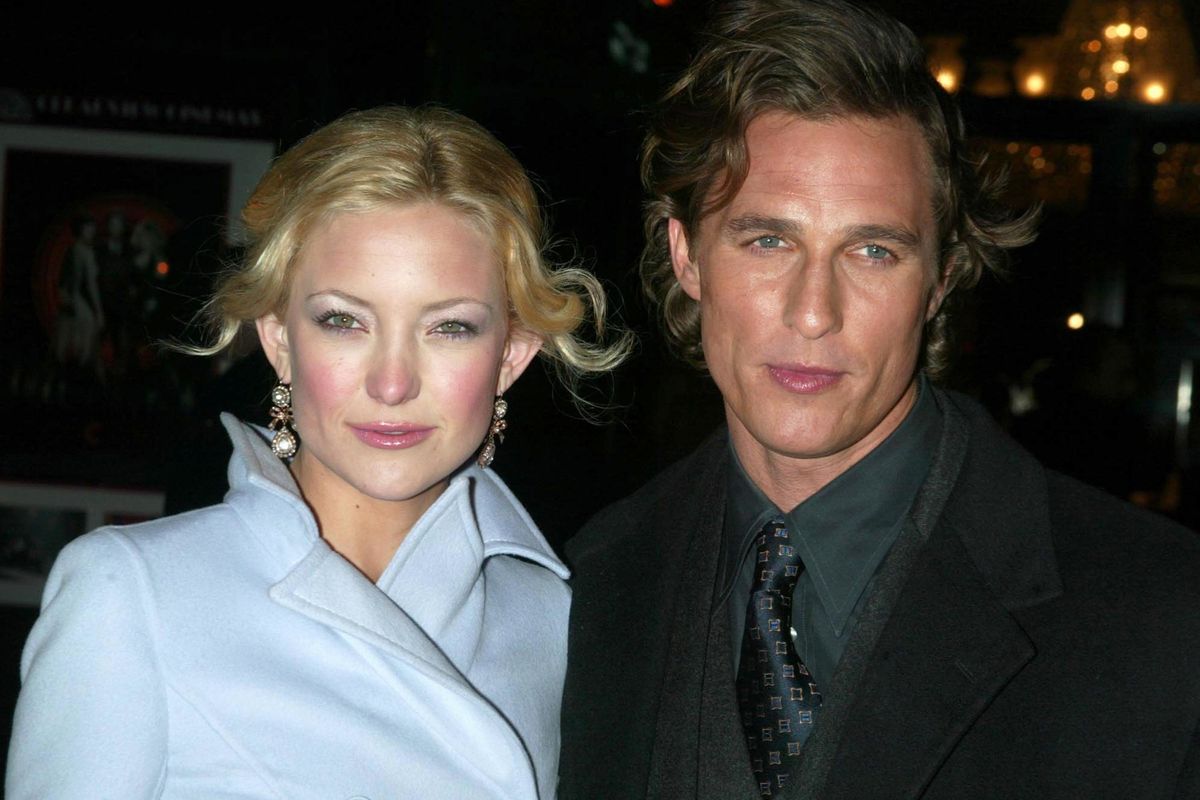 How to Lose a Guy in 10 Days is widely considered one of the great rom-coms of the early aughts. So, naturally, it was only a matter of time until it got the reboot treatment.

Like many similar films, How to Lose a Guy in 10 Days takes place at a fictional women's magazine and follows the story of Kate Hudson's character — a columnist writing an article about how to drive a man away — as she begins dating an ad executive, played by Matthew McConaughey, who's determined to win a bet.

Classic rom com set-up, right? So it makes sense that someone at a short-form streaming service called Quibi decided to give the story a "modern" (millennial?) makeover.

Or at least that's what Quibi's premise seems to promise. According to the synopsis, the reboot "follows a glib young online columnist and an oversexed advertising executive who both need to prove, once and for all, they're capable of being monogamous."

Talk about rom com gold. No release date has been attached to the project just yet, but we'll definitely be keeping our eyes peeled.