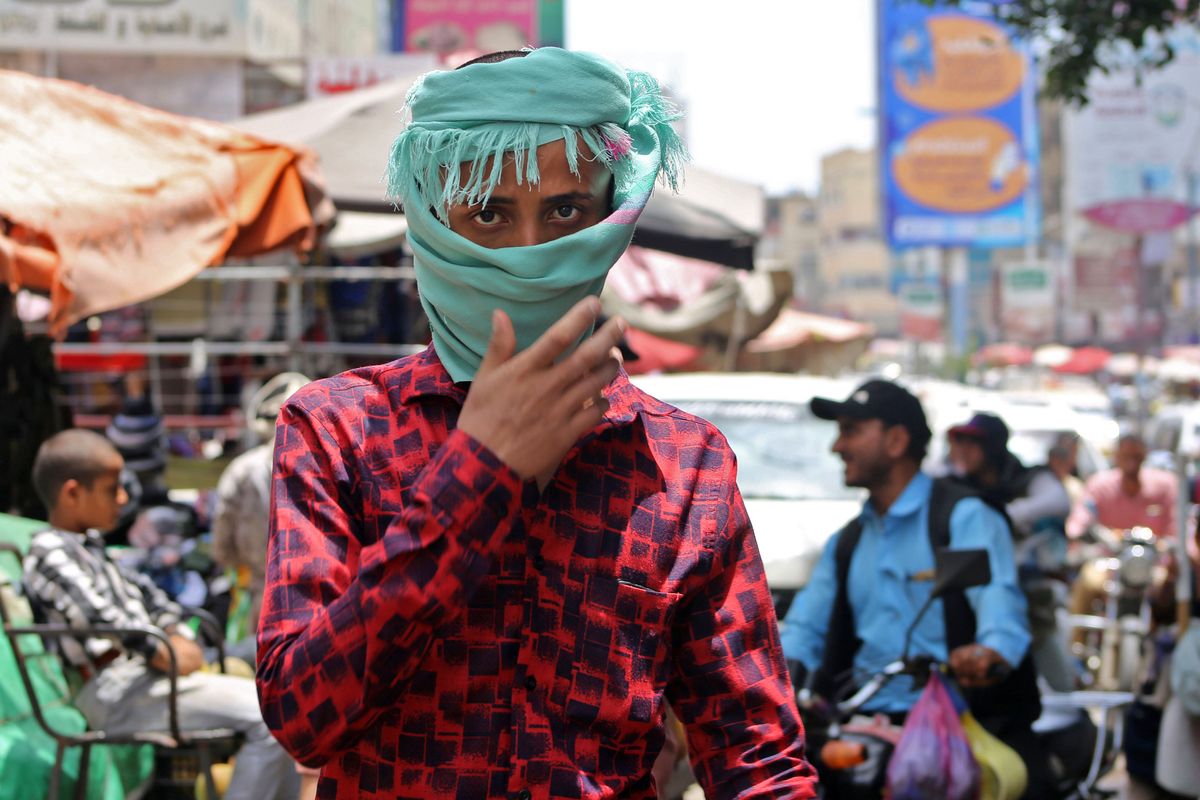 How to Help the Humanitarian Crisis in Yemen

With more than 24 million people in need of assistance, Yemen is facing what the United Nations has called the worst humanitarian crisis in the world.

After almost six years of ongoing conflict, the Yemeni Civil War has devastated the country, leaving hundreds of thousands dead and displacing many more. However, compounded by severe food insecurity and the largest cholera outbreak on record — as well as the global coronavirus pandemic — the situation has grown increasingly dire.

Amid what is effectively an "emergency within an emergency," Yemen and its people need help now more than ever. So whether it's donating your money or time, see a few of the ways you can lend your support from abroad, below.

The first thing to do is to read up on what's happening in Yemen. In a nutshell, the current conflict is being fought between Houthi rebels and the internationally recognized government. Starting in late 2014, the Houthis — who support ousted authoritarian president Ali Abdullah Saleh and are a part of a branch of Shia Muslims known as Zaydis — took over the capital of Sanaa and forced Saleh's successor, Abd Rabbu Mansour Hadi, to flee to Saudi Arabia.

Believing that the Houthis were being helped by Shia-dominated Iran, in March 2015, Saudi Arabia and eight Sunni Muslim-majority states began an air campaign in the hopes of defeating the rebels and restoring Hadi to power. The United States has also been involved from the beginning, providing weapons and logistical support to the Saudi Arabia-led coalition.

From the "Conflicted" podcast to the Congressional Research Service's thorough rundown detailing US involvement to the International Rescue Committee's outline of the humanitarian crisis itself, there's no shortage of resources to dive deeper into the issue.

But why exactly is this important? Well, aside from learning more about wider Gulf tensions, there are also over five years-worth of developments to take into account. So, taking the time to get up to speed is the best way to ensure that you're disseminating correct, up-to-date information via social media.

Now that you're familiar with America's involvement within the crisis, the next step is to begin signing petitions. Once again, there are no shortage of these online, but as a starting point, we'd recommend Amnesty International's call for the stoppage of weapons and Progress America's petition asking the Senate to end the U.S.'s role in Yemen. That said, it's just as important to get in direct contact with your elected representatives about the issue. Per International Rescue Committee guidelines, call your senators at (202) 224-3121 and ask them to stop US military support and push for a peace agreement.

In the past few months, the pandemic has caused essential international aid to dry up, which has just further exacerbated the ongoing hunger and health crises. More than 8 million people face starvation and 16 million lack access to basic health care, so needless to say, the most effective way to help is by donating what you can to organizations on the ground.

One of the most urgent problems stems from Yemen's health care system collapsing years ago and the fact that half of their medical facilities have been rendered non-operational. As such, it's crucial to donate to places like Doctors Without Borders or Islamic Relief USA — which, in addition to distributing medical supplies, also does things like accessing water sources and fix solar panels.

Other organizations like UNICEF, MercyCorps, and Mona are also good options, as they help distribute food and supplies to displaced families. And for a more creative way of donating, Instagram account @NP.Illustrates also suggests downloading the donation-based ShareTheMeal app or The Free Rice app, which features a free game that donates 10 grains of rice to those in need via the UN's World Food Program.