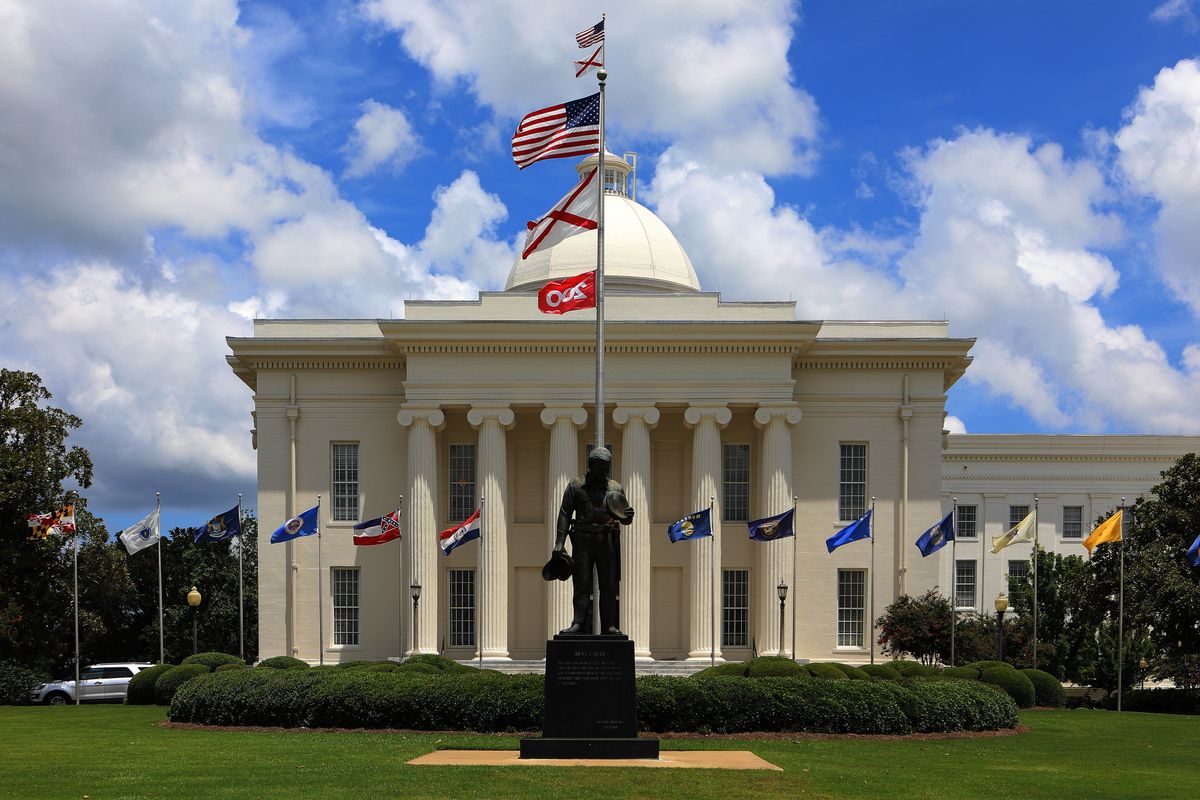 How to Help Women in States With Severe Abortion Bans

On Tuesday night, Alabama passed the most restrictive abortion bill in the country, which now sits on Governor Kay Ivey's desk for approval. The bill constitutes a near complete ban on abortion, including in cases of rape or incest (the one exception would be when the mother's life was at risk). Should the measure pass, the procedure would be considered a felony, meaning doctors who perform abortions could receive up to 99 years in prison.

Despite its extreme legislative leanings, Alabama doesn't stand alone; three other states, Georgia, Mississippi and Ohio, have passed hyper restrictive bans on abortions at six weeks — before most women know they're pregnant — in the past three months. While none of the bills have been enacted yet, they are part of a clear and spoken desire on the part of (mostly, but not all male) Republican lawmakers to attack Roe v. Wade, which they hope the conservative-stacked Supreme Court will overturn. Even without the draconian laws, abortion access in particular and by proxy health care for menstruating people in general have become increasingly difficult to obtain for women and girls in states across the nation.

Even if you live in a liberal state with relatively easy access to healthcare, there are increasing barriers to abortion around the country and people need your help. Here are ways you can do that, both directly and indirectly:

You can both donate to and volunteer with nationwide groups like Planned Parenthood, the ACLU and Naral, but you can also seek out local, grassroots organizations working on the ground in states most affected by restrictive bans. This Twitter thread includes state-by-state information on groups to send your money to.

While it's important to help organizations doing work around reproductive care, you can also donate straight to a fund that directly pays for abortions for women and girls who need them but can't afford them. The National Abortion Fund has a list of ways to give, including to local abortion funds. In Alabama, for instance, there is only one: the Yellowhammer Fund.

Volunteer to Be a Clinic Escort

You can escort people seeking abortions to clinics in most states, and it's an especially helpful thing to do in places where protestors gather outside to harass patients. The Cut has a helpful guide to becoming an escort here.

2020 is coming up soon, but state and local elections matter too. Check to see if you're registered and stay up to date on elections happening near you.