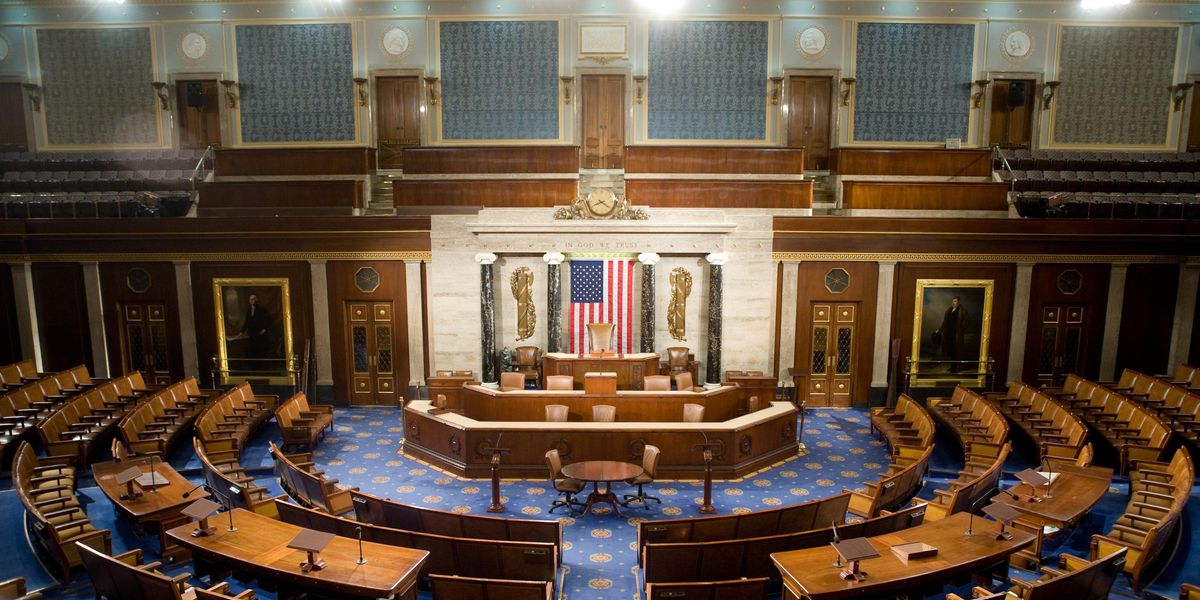 The House of Representatives Moves Toward Trump Impeachment

An article of impeachment against Trump has been formally introduced in the House of Representatives.

On Monday, the Associated Press reported that members of the House Judiciary Committee had submitted an article of impeachment charging the president with the "incitement of insurrection" after he encouraged his supporters to storm the U.S. Capitol last week.

Related | So, You Want to Invoke the 25th Amendment

"President Trump gravely endangered the security of the United States and its institutions of Government," the impeachment bill written by Reps. David Cicilline, Ted Lieu, Jamie Raskin, and Jerrold Nadler read. "He will remain a threat to national security, democracy, and the Constitution if allowed to remain in office."

Per Politico, the bill — which also cited Trump's ask of Georgia state officials to "find" him more votes — has already met the majority needed for passage with at least 218 cosponsors.

In the meantime though, Vice President Mike Pence has also notably refused a Democrat resolution for him to invoke the 25th Amendment against Trump before the end of his term on January 20 — a measure that was also notably blocked by Republicans on Monday. Even so, representatives will still vote on the article of impeachment first thing Wednesday morning.

Following the bill's expected passage in the House, it will move to Senate, where incoming Majority Leader Charles Schumer is reportedly looking into using emergency powers to immediately reconvene the Senate for a trial. However, to do this he would also need current Majority Leader Mitch McConnell's (unlikely) agreement as well. In another strategy, House Democrats are also supposedly considering a 100-day delay of sending the article of impeachment to the Senate in order to allow Biden the time to handle other priorities.

See the article of impeachment, below.

BREAKING: Article of impeachment against President Trump for "incitement of insurrection" has been introduced in the House, Rep. Lieu says. https://t.co/xnaKpouAfu