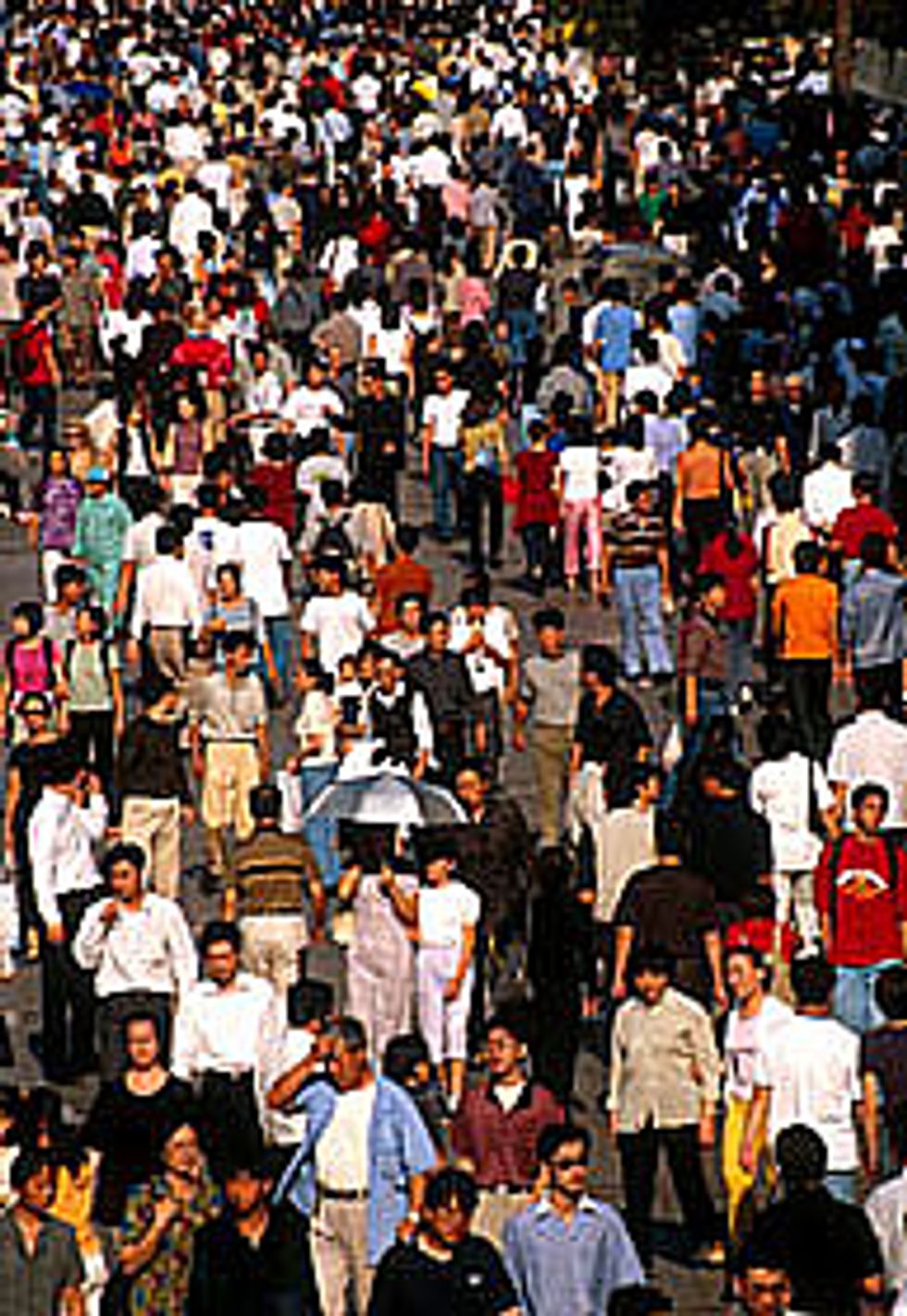 As an editor of a "trendy" magazine people often ask me about trends. I usually look back at them dumbfounded as my mind searches for something to say. Now I have it: protests and riots. Perhaps fueled by the recent Muslim insurrection, 500 ravers in Rennes, France, the capital of Brittany, took to the streets following efforts to block them from getting to their party. Rioting ravers is nothing new, but taken in the context of happenings elsewhere it becomes a bit more ominous. A little more than a week ago, outraged Chinese citizens took to the streets in protest, only to be shot at (with more than 20 people estimated killed) by local constabulary, marking the frst time since Tianneman Square that this has happened in a country with some 70,000 mass protests last year alone, according to the Economist. With its huge population, the growing political disenchantment will force this totalitarian country to either loosen up or tighten up and face the consequences. In America as well, I predict a growing disenchantment with the political process that has already begun with Cindy Sheehan and her anti-war vigils outside Bush's various compounds. And by the way, I think of this as a positive development.

Solange Deletes Her Twitter to Stand Against White Supremacy