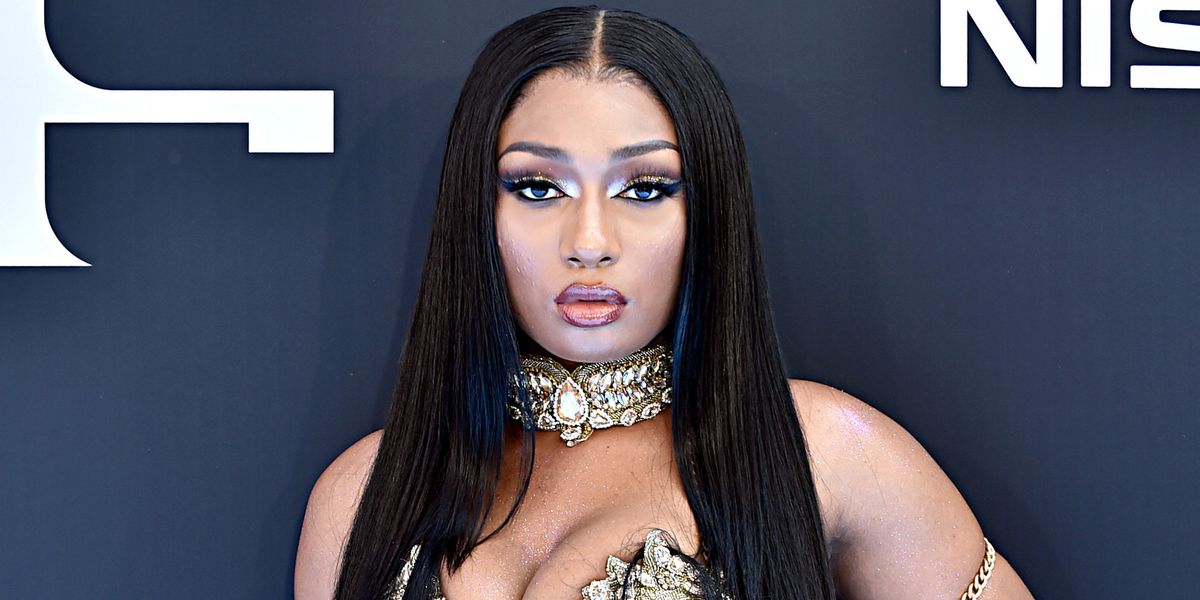 It has become the unofficial catchphrase/mantra/what have you of 2019's steamiest season, this is the year of the "Hot Girl Summer." It is a philosophy, an ideal, a frame of mind, and words to proudly live by. "Hot Girl Summer" has become the viral rallying cry that has popped up everywhere from outside Williamsburg coffee shops to the godforsaken Duolingo owl (in what appears to be a rare break from badgering my notifications about learning German). With everyone from Wendy's to Forever 21 looking to cash in, we are speeding dangerously close to "Hot Girl" oversaturation. Luckily, the phrase's originator and rising star, Megan Thee Stallion, is looking to reclaim what is rightfully hers.

According to Billboard, Megan officially filed to trademark "Hot Girl Summer" on July 10, to be used on merchandise like hoodies, t-shirts, and sportswear. The idea of booty shorts or even a velour tracksuit decked out in Hot Girl Summer branding already makes a pretty solid case for why Meg should get the coveted TM. The move likely won't come as to a surprise to fans; the Fever rapper tweeted earlier that day that she was already "in the process" of trademarking the phrase. And honestly, you can't fault Megan for wanting to secure the bag.

Unfortunately, precedent may not be in Megan's favor. You may recall back in May the U.S. Patent and Trademark Office denied Cardi B's bid to trademark "Okurr" citing that the saying was already commonplace in the American vernacular, adding that "this term or expression is commonly used in the drag community and by celebrities as an alternate way of saying 'OK' or 'something that is said to affirm when someone is being put in their place.'"

Hopefully the fact that Megan already has an incredible amount of momentum behind her, having garnered widespread critical acclaim for her debut mixtape and subsequently making XXL's coveted Freshman Class, will help to bolster her case. She built the empire that is "Hot Girl Summer" and if anyone deserves to sit atop its throne, it should be the OG "Hot Girl" herself.