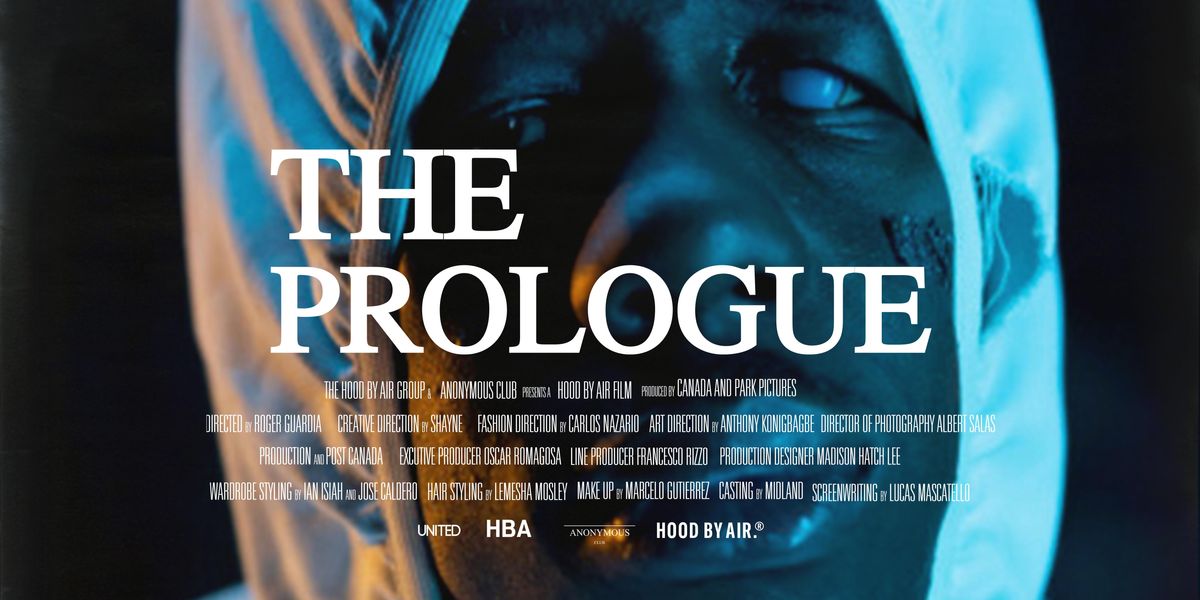 The Trailer for Hood by Air's Comeback Runway Show Is Here

The teaser film is the latest release in the brand's Prologue collection—its first project since 2017—which began earlier this year with an editorial starring Naomi Campbell and will culminate in a runway presentation. Continuing the brand's relaunch in April, Oliver released "Veteran," a collection of toned-down ready-to-wear with utilitarian notions and design details.

Anonymous Club—a creative studio under the umbrella of HBA—produced the film that highlights the brand's commitment to reimagining the worlds of ready-to-wear, music and the arts. The brand also released the 16-minute mixtape featured in the video— a booming mix of house beats and ambient noise. If the visualizer is any indicator of what is to come for the brand, expect a lot of tactical separates, HBA classics and reworked silhouettes.

See the trailer, below.

Photos courtesy of Hood by Air