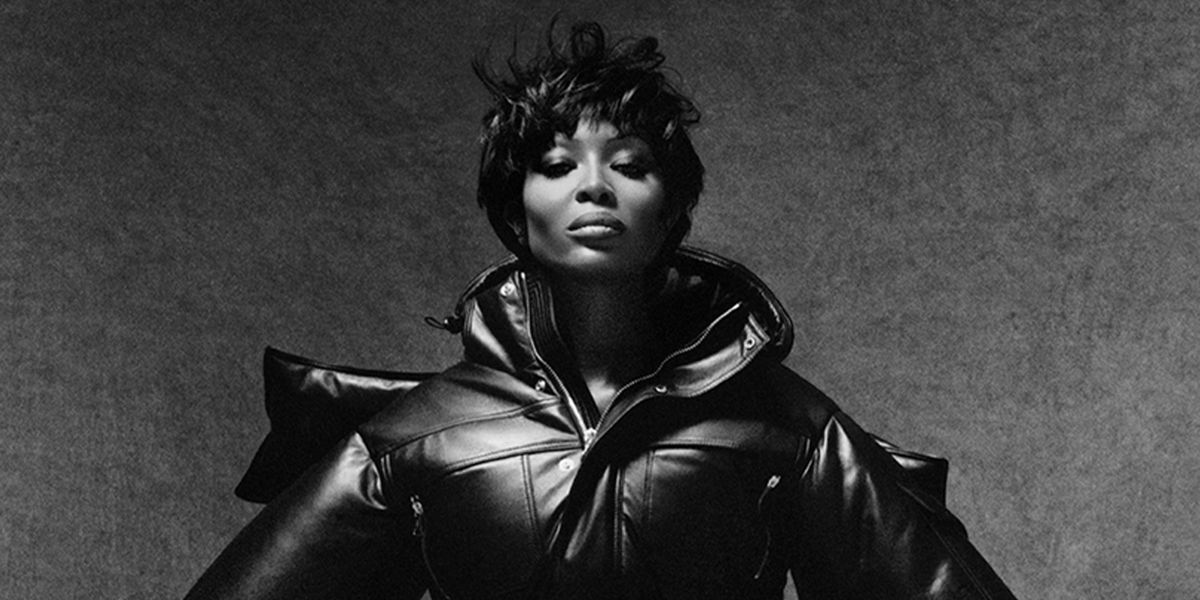 It's been more than four years since Hood by Air's last runway show before they went on hiatus. After a string of freelance projects and collaborations, designer Shayne Oliver is making his official return with the relaunch of his pioneering brand that shook up the fashion system for a decade.

This week, the brand unveiled a preview of images of its first collection, titled "Prologue." Oliver told the New York Times that it doubles as an announcement of their first show since moving back into ready-to-wear, which will take place hopefully sometime in June.

The campaign stars Naomi Campbell modeling the clothes, which act as the pre-collection to the brand's official return. According to the brand, "Prologue" is a distillation of ideas in collaboration with Anonymous Club, the brand's multi-disciplinary creative studio.

In explaining why he chose Campbell to be the face of his new era, Oliver was looking at strong Black female identities. "We are all young, Black, gay men, with all of these strong women in the families," he told the Times. "So we were like, 'OK, so if we're going in that direction, we should talk to mother.'"

See, below, for more images from Hood By Air's first ready-to-wear project which is available at HOODBYAIR.WORLD