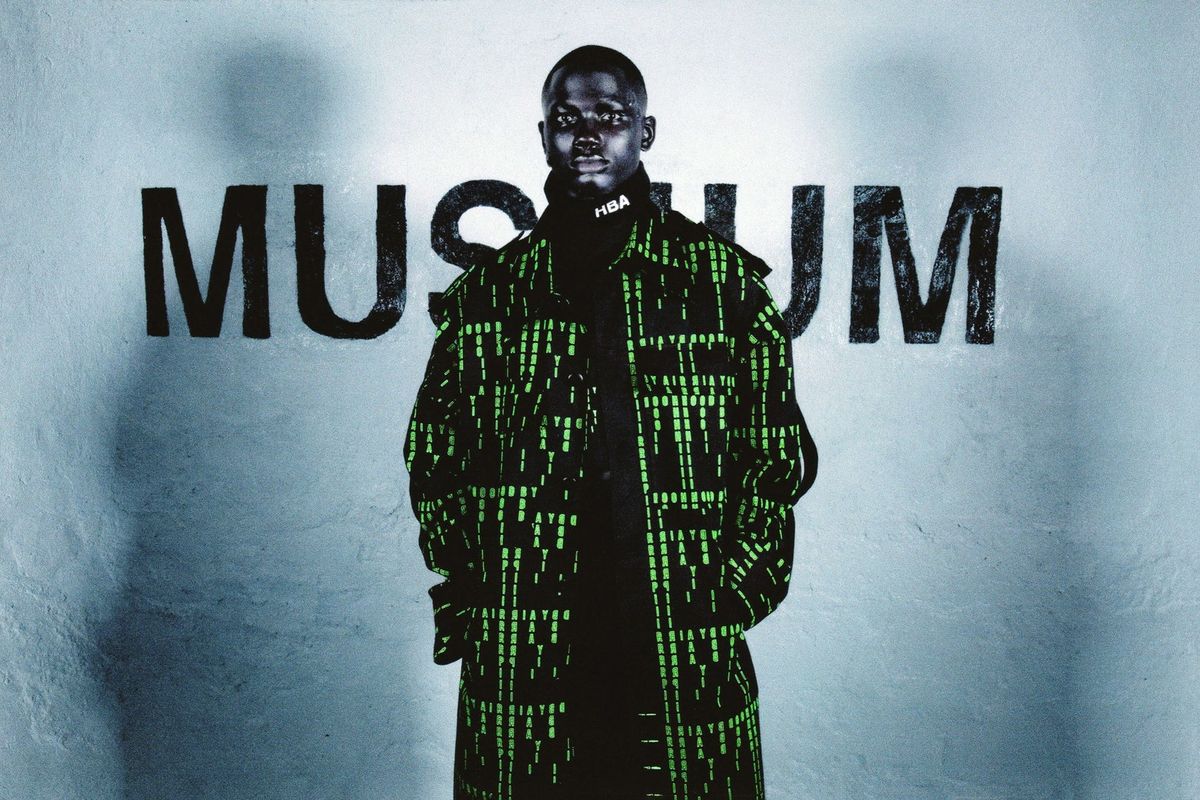 Hood by Air Looks Back at its Legacy With New Capsule

The latest chapter in Hood by Air's evolution looks back at the label's 13-year legacy. H13A, the first capsule under the brand's archival arm Museum, drops today and features items that reinterpret classic HBA images, logos and silhouettes.

Related | Shayne Oliver Is Finally Bringing Hood by Air Back

"H13A, symbolic of Shayne Oliver's past as a designer and the 13-year history of HBA, will manifest as a human character in Genesis, a new film," says a release. "Weaving together Oliver's past works as the DNA for the new Hood by Air collection, Genesis will premiere the new collection through Oliver's innately unique lens."

H13A draws inspiration from the classic "Cookie" and "Spiral" logos HB is known for while also introducing a new "Matrix" logo. The collection will be delivered in two drops, the second of which is slated for September.

Earlier this summer, the brand announced that Hood by Air's relaunch will comprise of four distinct channels: HBA will be a direct to consumer platform, MUSEUM will be the home to archives from the brand's first incarnation, HOOD BY AIR will set the theme each year with an event or activation and ANONYMOUS CLUB will act as an independent platform supporting the cultivation of emerging talents.

Photos courtesy of Hood by Air