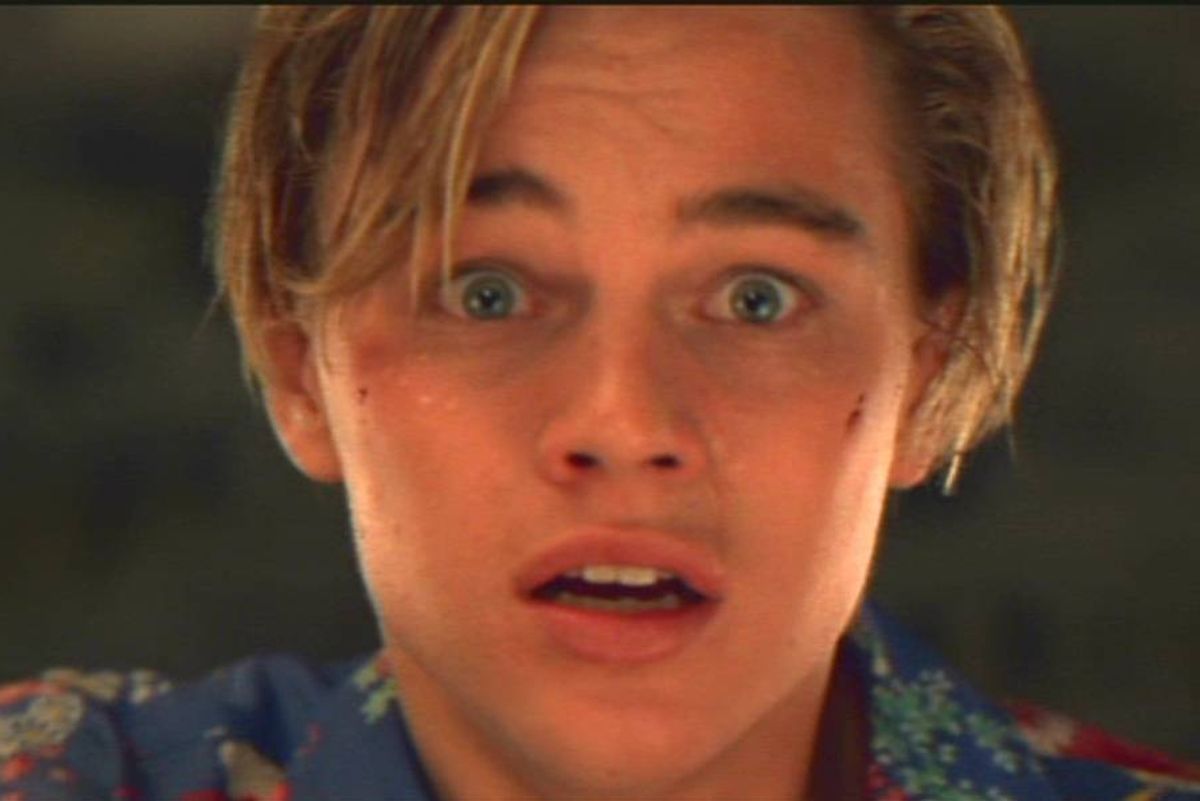 Leo? Is that you?

When someone starts a sentence with "Do you know who you look like?" the question is almost always followed by a photo of someone that looks nothing like you to such an extent it's almost offensive. It turns out Leonardo DiCaprio isn't even immune from this. Twitter account @EnglishRussia1 -- a dedicated Russian news source -- posted a picture of a Leonardo DiCaprio doppelgänger THAT LOOKS EXACTLY LIKE HIM (or would if Leo bunkered down in a Dunkin' Donuts for a few months).

Donning an official uniform, the image simply notes that Leo #2 is part of the Russian armed forces. What makes the story a little more interesting is that Leo #1 has always maintained that he himself is half-Russian. Hmm. Maybe mom or dad has something to say about this picture? Is he a half-brother? We can imagine...

This isn't the first time a Leonardo DiCaprio lookalike has surfaced -- a Swedish iteration of the actor was found a few months ago. Check out the far more flattering doppelgänger below.

Hollywood is absolutely insane if they don't work on a sequel to Danny DeVito and Arnold Schwarzenegger's flick Twins using Leo #2 and Leo #3 above. Maybe then Leo 1 (or 2 or 3) will get the Oscar he deserves.