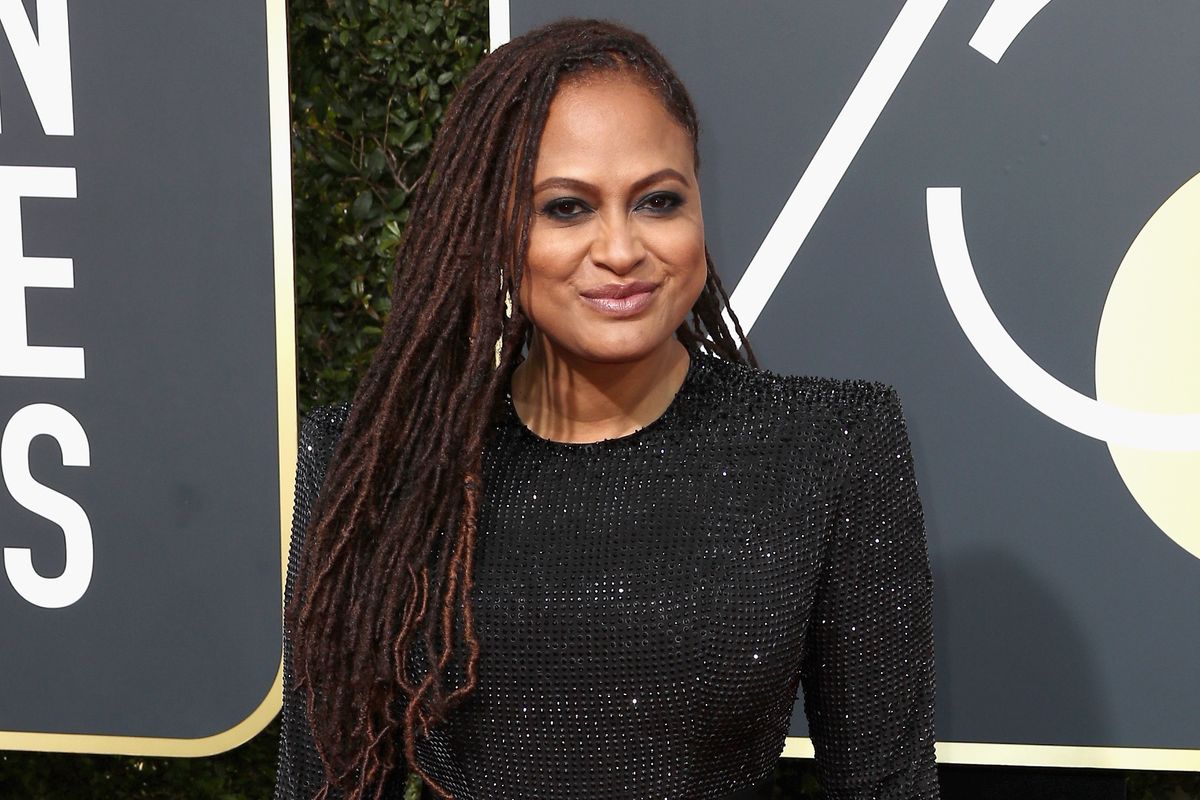 This year, after The New York Times reported on Harvey Weinstein's rampant sexual misconduct, Hollywood was pushed to mobilize in defense of women's sexual agency and safety. Actresses and actors wore black to the Golden Globes to show support for Time's Up, a legal defense fund that advocates for gender equality in the workplace.

A recent roundtable discussion hosted by The Hollywood Reporter brought together a number of stylists who had work for artists and actors like Mary J. Blige, Ava DuVernay, and Armie Hammer, to talk about the experience of dressing their clients for the event.

The stylist involved were Jason Bolden, Law Roach, Tara Swennen, Ilaria Urbinati, and Jeanne Yang. They said that the Golden Globes were a lot of pressure but also a communal moment.

SWENNEN We were all in panic mode.

YANG We were all on text chains.

BOLDEN It was the first time everyone banded together.

URBINATI I had a custom tux made for one of my clients for the BAFTA Awards that we couldn't end up using because we had to do black at the last minute. For the BAFTAs, they made an announcement. But with the Globes, I had publicists calling me, "Are the men wearing black? Do you have to wear a black tux shirt?"

SWENNEN It was a decision that was made very late in the game. Allison Janney's Mario Dice dress had a little white beading, and she was very fearful. In the end, I said that I didn't want that to impede our creativity. So we did it, and it was one thing that set her apart at the Globes.

The conversation went on to discuss the unique ability stylists have to publicly push a political agenda via clothing.

ROACH It became fun to see the carpet and how we all interpreted black.

YANG If you think about it, though, there's no other industry where we can push an agenda like this. The fact is that artists, whether in music or film, have always been the progressive front because we have been the most accepting of being different. It's wonderful that the red carpet [is] more important than just what you're wearing.

The stylists' conversation covered a wide range of other topics, including how they elevate rather than change a celebrity's personal style, styling around an Oscars campaign, the extra pressures women face to dress well, and navigating the industry politics of fitting a celebrity into a designer's desired brand. Zendaya, for example, eschewed big brands early in her career.

ROACH I built my career and Zendaya's career on not using any big brands at all.

ROACH I will tell you why, because in the beginning they wouldn't touch her.

ROACH Zendaya made it to the cover of Vogue, she has never worn Valentino, Gucci or Chanel. She only wore Dolce & Gabbana when she got a Dolce campaign. We built that girl's career and my career using smaller brands and emerging designers to prove a point. Now that they want to dress her, I say no. We go to Paris, you see the designers, they say, "I love her, how come I've never dressed her?"