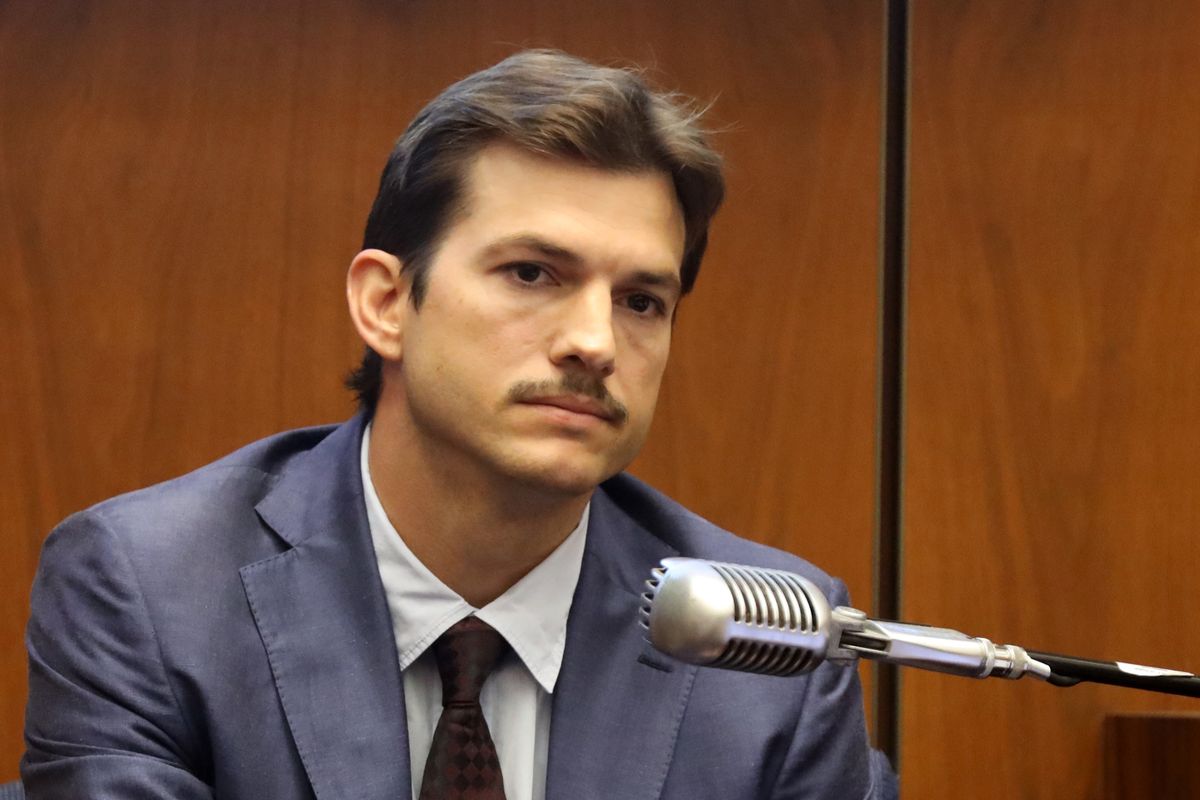 Michael Gargiulo — the man who killed Ashton Kutcher's then-girlfriend, Ashley Ellerin — has been found guilty on two counts of first degree murder and one count of attempted murder.

Labeled a "serial sexual-thrill killer" by prosecutors, Gargiulo (aka the "Hollywood Ripper" or "Chiller Killer") brutally murdered Ellerin in her Hollywood home, per KTLA. The crime, which happened in February 2001, happened on the night Ellerin was supposed to attend a Grammys afterparty with Kutcher.

Kutcher, who took the stand against Gargiulo back in May, testified that he went to Ellerin's house around 10:45 p.m. to pick her up, but she never answered the door. He then apparently peered in through a side window before leaving, only to see what he believed was spilled red wine on the floor.

Ellerin was found the next morning by a roommate with more than 47 stab wounds. Gargiulo was also found guilty of the 2005 murder of Maria Bruno, as well as the 2008 attempted murder of Michelle Murphy, whose attack finally led to his apprehension, per the Los Angeles Times. Gargiulo also faces another murder charge in Illinois related to the 1993 death of teenager Tricia Pacaccio.

According to TMZ, the jury will now have to determine if Gargiulo was sane at the time of the killings.