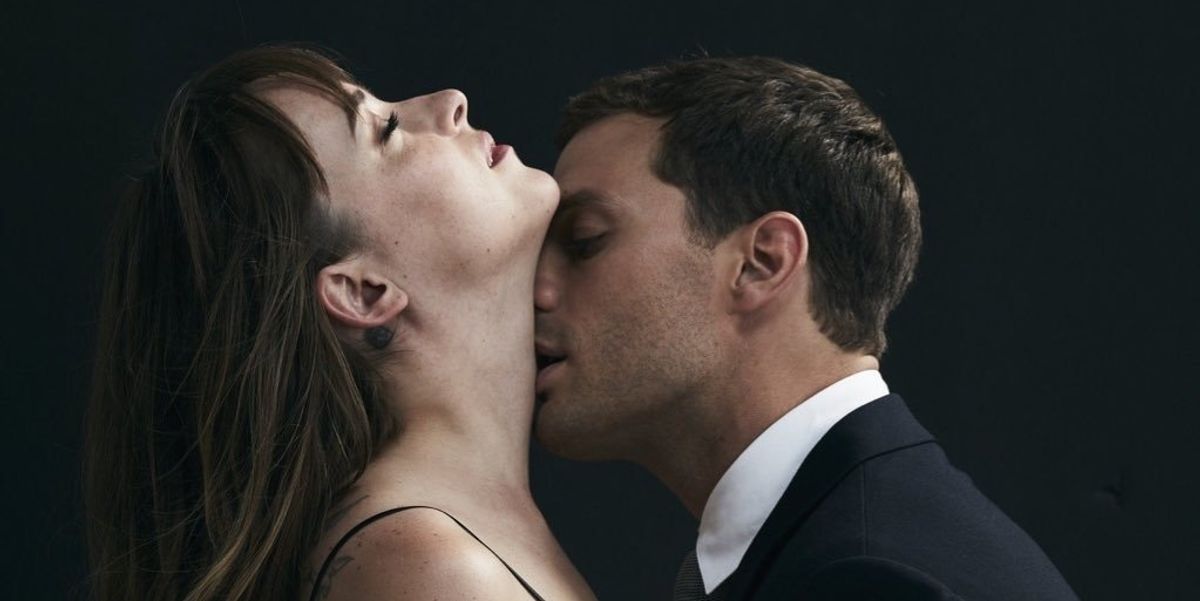 Guess Which Gender Makes More at the Box Office

If you're looking for just one more reason why female leads deserve equal pay, how about this: they make more money.

The proof is in the research. According to an analysis by BBC, every dollar invested in an Oscar-nominated film with a female lead gets over double the amount back on average (about $2.12, to be exact). This number looks a lot better when compared to it's male-led counterparts, which only make $1.59 on average.

The crown jewel of female-led Oscar films since 2013 is Hidden Figures, which made over six times its budget in the box office. Other box office breakthroughs nominated for Oscars include Lady Bird, Fifty Shades of Grey, and Star Wars: Episode VII: The Force Awakens.

Oh, and this doesn't just apply to films with Oscar nods. Last year, the top three highest-grossing US films (Star Wars: The Last Jedi, Beauty and the Beast and Wonder Woman) all had female leads, which hasn't occurred since the 1950's.

Although women have been proven to be profitable in films, the industry is somehow not convinced of our money-making powers just yet. Research from the Geena Davis Institute has shown that even in crowd scenes, 17% of the actors are women. And within the past five years, 76 cents of every dollar invested into Oscar-nominated films went to ones with a male lead.

Well, there's only one more thing to say to Hollywood sexism: Time's Up!