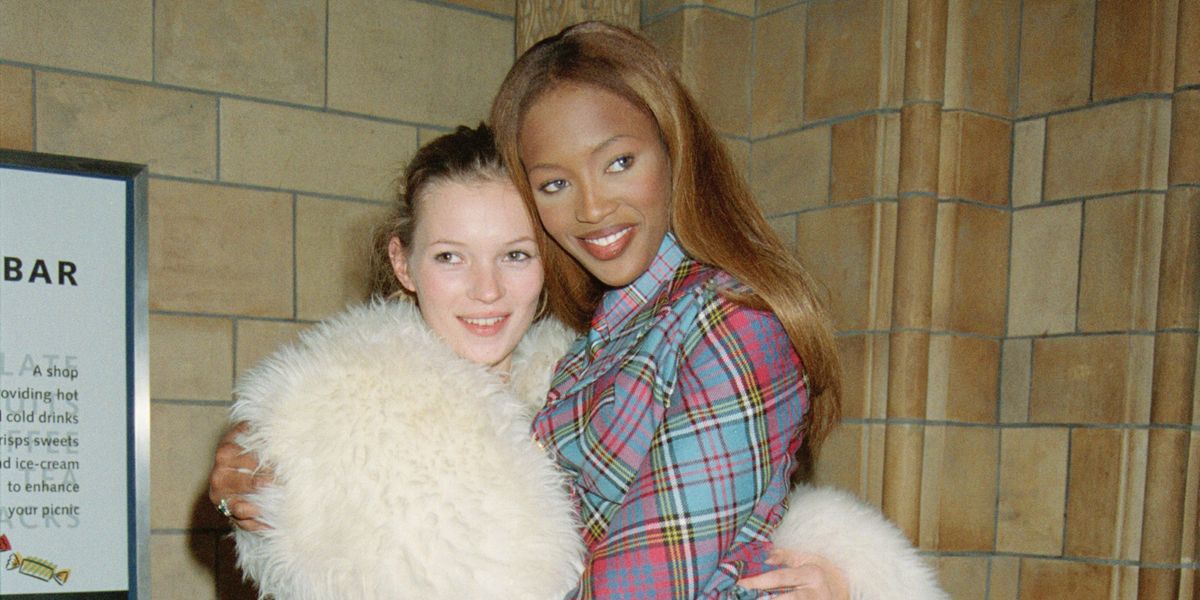 Who would have guessed that Fidel Castro occasionally thumbed through a copy of French Vogue? Certainly not Naomi Campbell or Kate Moss. Yet in 1998, the supermodels jetted off to Cuba from Cape Town only to score an intimate hour and a half rendezvous with the former Communist dictator.

It was orchestrated by the pair, who flew to Cuba for a week-long Harper's Bazaar photoshoot. The idea was Campbell's, but Moss drafted up the letter because she has better penmanship. On the third day of their Cuban jaunt, Castro invited them to meet.

"I'm so nervous and flustered because I can't believe I have met him. He said that seeing us in person was very spiritual," Campbell said at a news conference at Havana's Palace of the Revolution following their tête-à-tête. Meeting him, she divulged, was a "dream come true."

Campbell went on to call Castro "a source of inspiration to the world" and compared him to Nelson Mandela, whom she had spent time with in South Africa in the immediate aftermath of her friend Gianni Versace's death. (She had tried to cancel her trip upon hearing that news, but Mandela urged her to "please come, I still need you," according to The Observer).

"These are two men in the world that I think are an inspiration to everyone... they have fought with integrity to stick to their beliefs," she told reporters. Campbell rebuffed one Spanish journalist who suggested Castro seduced her, saying, "No man has ever seduced me and I wanted to meet him, so, no."

While details of their meeting are thin on the ground, we do know that Castro — ever the culturally clued in dictator — recognized Campbell from a cover of French Vogue. He also knew that "Kate started the revolution for smaller models," Campbell explained upon her return to the U.S. in an appearance on Late Night with David Letterman.

"He believes he has something in common with Kate Moss because he heard she, too, is a revolutionary?" Letterman joked. "That's the lousiest line I've ever heard."

Campbell took the barbs in stride, pleased that she had won an audience with Castro. The one big surprise for Castro, according to BBC America, was how "different [Campbell and Moss] looked in the flesh."