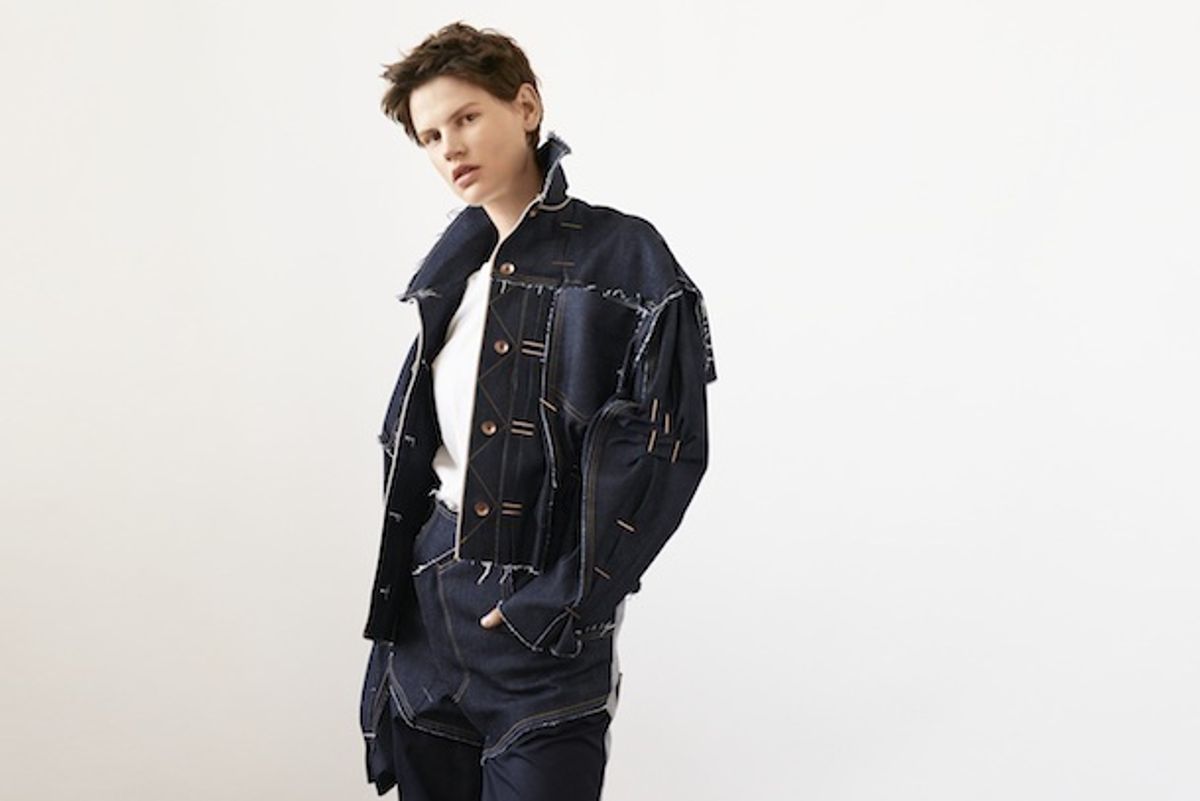 Since 2012, H&M's Design Awards have provided fashion designer hopefuls the opportunity to showcase their carefully crafted portfolios and collections to the fashion world.

Following in the footsteps of past winners such as Ximon Lee, Minju Kim, and Eddy Anaheim, BA and MA graduating students from 40 chosen design schools submitted their portfolios to the Designer Awards site.

Eight finalists took the stage at a London runway presentation, where a jury of international fashion experts decided who would be the winner. This year's impressive judging panel included names such as Olivier Rousteing, Kate Bosworth, Chiara Ferragni, Nick Knight, Katy England, and Florian de Saint-Pierre.

In the end it was Hannah Jenkins, a student at the Royal College of Art in London, who was deemed the winner, taking home a cash prize. Jenkins will also see her utilitarian chic collection sold worldwide on H&M's website and in select retail stores beginning October 20th.

Peep the collection below 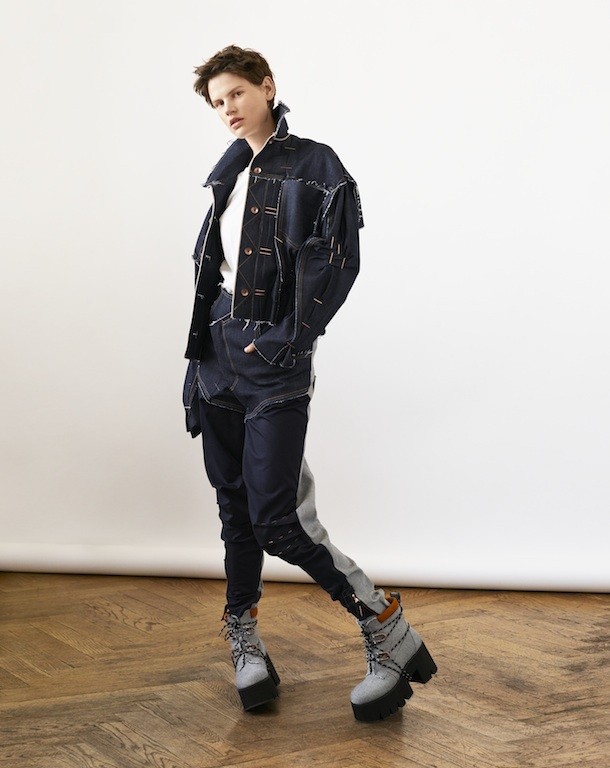 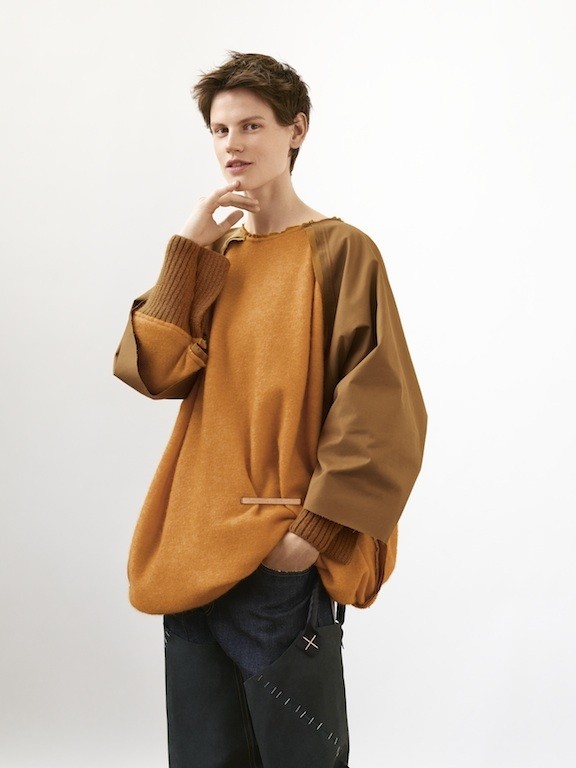 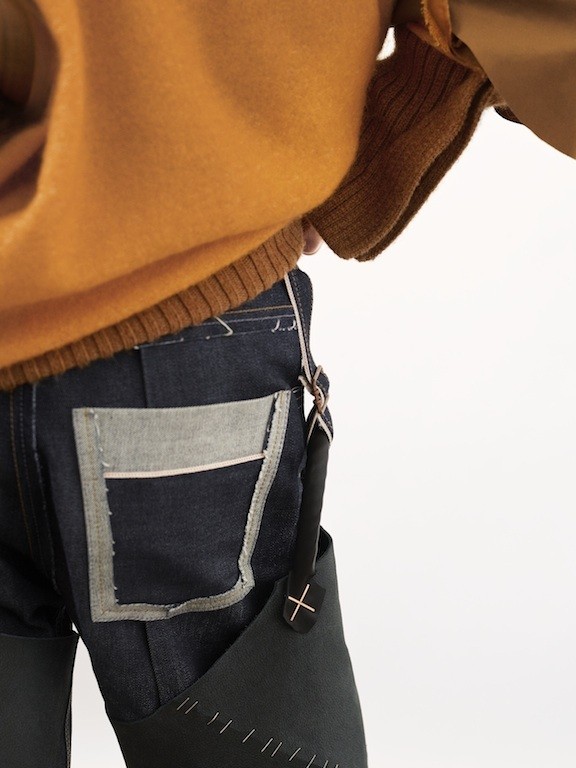 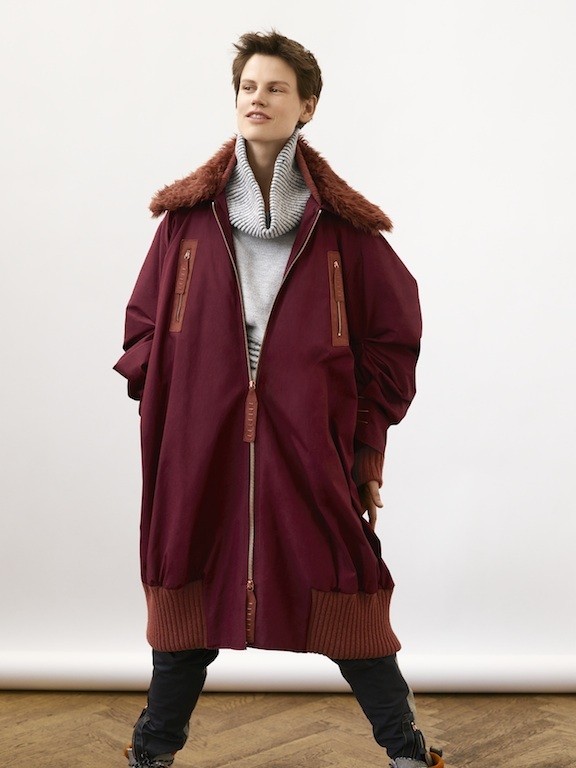 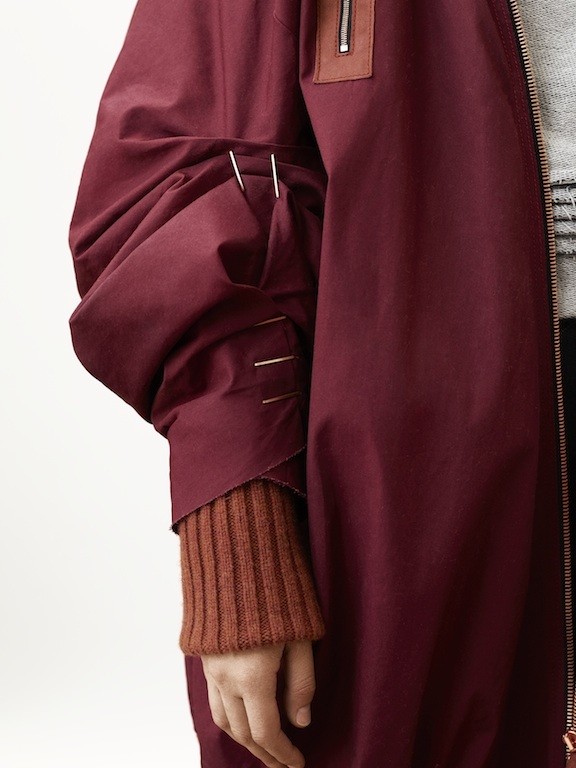 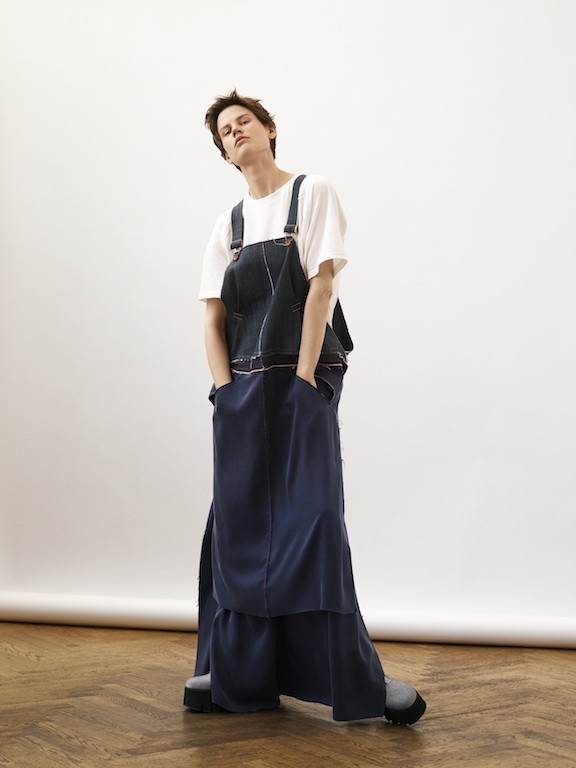 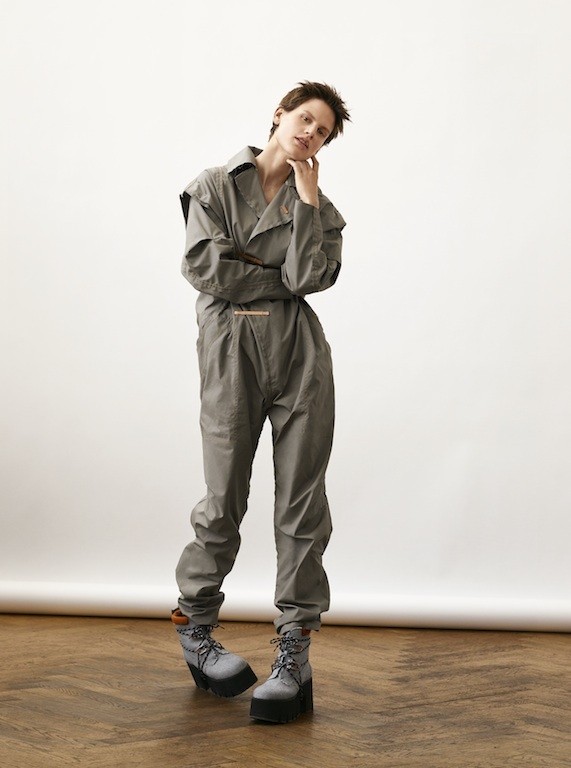