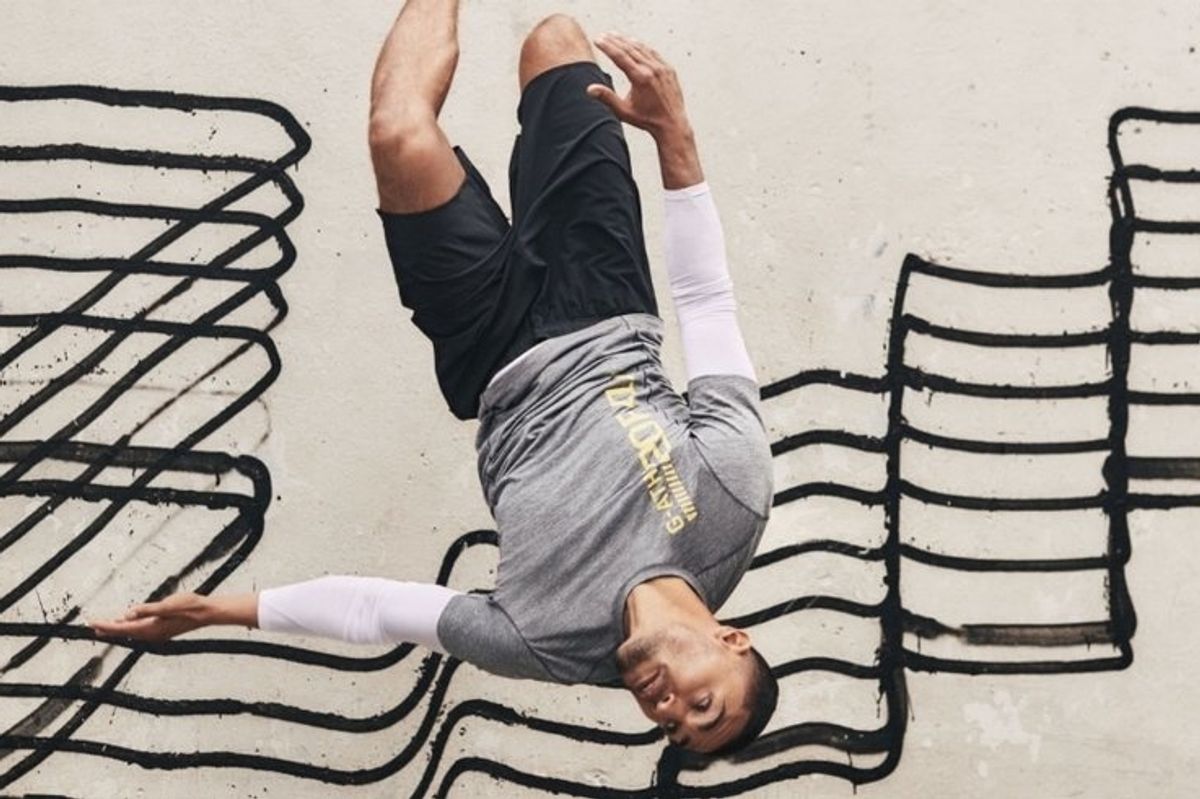 H&M Wants to Steal Street Art For Its Marketing

This week, fast-fashion retailer H&M — who, with their appropriation scandals and racist hoodies — have been upsetting the masses quite a bit lately, filed a complaint for declaratory judgment after being threatened with legal action over its use of graffiti art in a marketing campaign.

The claim was filed on Friday, March 9 in New York Federal Court, and allegedly asks the court to rule against copyright protection for any and all artwork deemed "illegal" or "unsanctioned." This comes after New York artist Jason Williams, who makes art under the name REVOK, threatened to sue H&M after they allegedly used an image of his graffiti in an online advertising campaign.

The Source reports that H&M responded to Williams by claiming that he "does not own or possess any copyright rights in certain graffiti that was painted on New York City property without the permission of the city of New York." In other words, they are claiming vandalism as the reason why Williams' work shouldn't be protected.

The graffiti in question is on a handball court in Williamsburg, Brooklyn, where, last October, H&M conducted a promotional photo and video shoot.

TheLordsOfPortland on Instagram: “Fuck this and fuck them. 🖕🏻 @hm 🖕🏻”

Obviously, street art tends to be highly stigmatized, with many defenders of the stigma seeing said art as a blemish on public property. Mind you, these defenders never have individual ownership stake in public property. Also, this brings about a larger discussion of who gets to say what art gets to qualify art, whether it's publicly or privately owned. Of course, this debate often has treacherous roots in classist arguments, suggesting that only commissioned public art is worth anyone's time of day. And of course, we all know this is a matter of individual perception, and thus highly subjective.

An Instagram post advocated for users to boycott H&M includes a pretty compelling argument for why H&M is (yet again) in the wrong, here. It suggests that H&M gets to be the sole financial proprietor of art they didn't create, whereas someone wanting to claim art that is their's gets labeled as a vandal. How is that fair? In the name of corporate interest, public art is being further stigmatized and, if the motion H&M filed passes, it renders countless forms of public art unprotected and subject to corporate ownership. Without credit. Without acknowledgment of the original source material. I ask again: how is that fair?

Follow Jason Williams on Instagram, here; and maybe consider that the next logo'd item you endeavor to buy from H&M came from an artist somewhere who isn't getting compensated for their work, because all of the above.