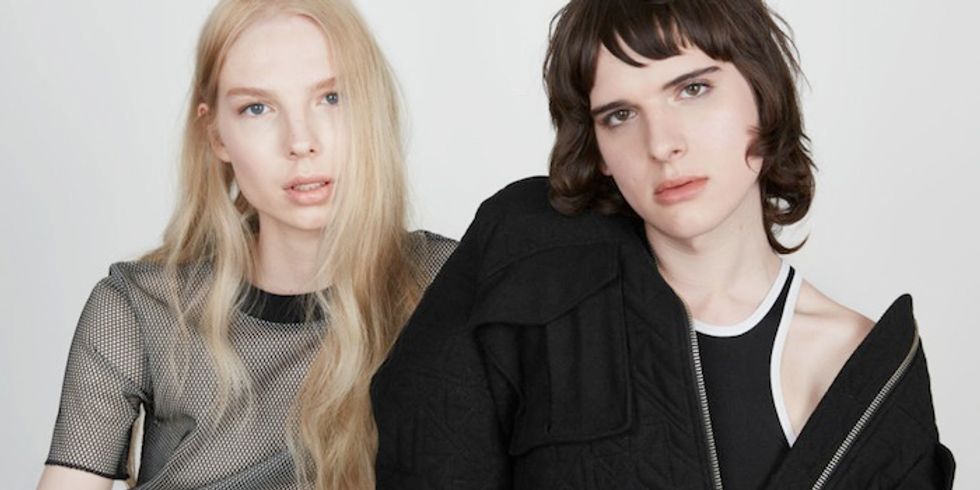 By Sandra Song
PAPERMAG
H&M's sister brand, & Other Stories, is taking steps to make good on their name with their fall campaign -- which was entirely modeled, shot and put together by a transgender creative team.
Starring top models Hari Nef and Valentijn De Hingh, the shoot was also photographed by Amos Mac, styled by Love Bailey and made-up by Nina Poon -- and it all looks real cute, as the campaign for their forthcoming athletic-inspired collection features lots of mesh, metallics and streamlined zip pockets at budget-friendly prices. Chic n' cheap!
However, De Hingh said working with a trans team was the best part, "That's something I haven't experienced with other shoots, per se, where I've worked with other teams, other models, multiple girl stories, where you work with each other professionally and you like each other and have good conversation, but it's not the same thing as working with an all-trans team."
The collection is in stores August 20.
[h/t The Fashion Spot]
Famous People