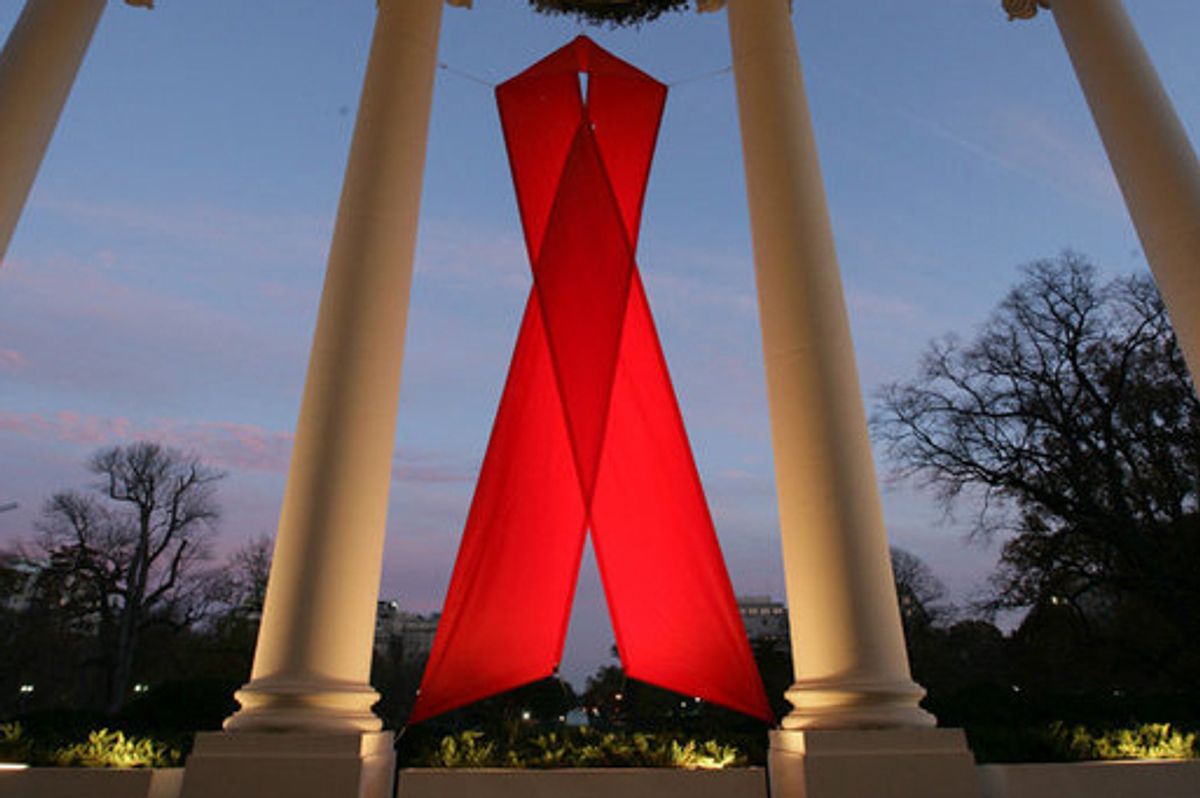 A new bill in California proposes to reduce the punishment for having unprotected sex without disclosing one's HIV-positive status from a felony to a misdemeanor.

The bill is proposed as an effort to reduce the stigma attached to being HIV positive, and would also apply to people who donate to blood or semen banks without disclosing their HIV or AIDS status.

"HIV-related stigma is one of our main obstacles to reducing and ultimately eliminating infections," Democratic state Senator Scott Wiener said. "When you criminalize HIV or stigmatize people who have HIV it encourages people not to get tested, to stay in the shadows, not to be open about their status, not to seek treatment."

According to the Williams Institute at the UCLA School of Law, between 1988 and June 2014, there were 357 convictions in California for such crimes. Felony convictions for failing to disclose HIV status can result in sentences of up to seven years in prison.

A majority of convictions occur in relation to prostitution, where soliciting someone for sex while HIV-positive resulted in a felony, even if the two people never had sex.

The legislators who created the bill believe the current law puts an unfair burden on HIV-positive people.

"These laws are absolutely discriminatory. No other serious infectious disease is treated this way. HIV was signaled out," Wiener said.

"Current state law related to those living with HIV is unfair because it is based on the fear and ignorance of a bygone era," Assemblymen Todd Gloria, who cowrote the bill, said. "With this legislation, California takes an important step to update our laws to reflect the medical advances which no longer make a positive diagnosis equal to a death sentence."

The lawmakers also noted that under the current law, people can be charged with a felony for failing to disclose status even if they are under a treatment regimen that virally suppresses the infection, making it unlikely that it would be passed on to sexual partners. Treatment for the disease, including reducing and even blocking transmission, has vastly improved since rates first sky-rocketed in the 1980s.

LGBTQ rights groups like Equality California, the Los Angeles LGBT Center and the Sex Workers Outreach Project are in favor of the bill, as it would reduce the overwhelming stigma around HIV/AIDS and halt overreaching punishments on those with HIV-positive status.

Rick Zbur, the executive director of Equality California, said, "These laws impose felony penalties and harsh prison sentences on people who have engaged in activities that do not risk transmission and do not endanger public health in any way."

Republican state Senator Jeff Stone, one of the opponents of the bill, said, "HIV/AIDS remains a deadly disease. Existing law provides accountability of those engaging in unprotected, risky behavior that endangers the life of another."

Republican Senator Joel Anderson agreed, saying, "While we have come a long way with AIDS, you still have to take drugs for the rest of your life. You still have to bear the burden of the costs of the health care."

Anderson said he would add other diseases to the list whose intentional spreading results in a felony conviction in order to eliminate the inherent discrimination in the law. "I get that this is the only disease that is treated that way, but I think any disease that you inflict on somebody against their will that permanently changes them should be a felony," he said.

"Because they are so disrespectful of the people they are willing to engage in a sexual act with and risk their life, that is the reason why they need to go to prison," Anderson added. "They can't be trusted in society as a responsible person."

Catherin Hanssens, the executive director of The Center for HIV Law and Policy and a supporter of the bill, says that while most people agree that a person should be upfront about their HIV status, lack of disclosure shouldn't be met with such a harsh penalty.

"There is a very important difference between what people should do, or even may have an ethical duty to do, and what they should be prosecuted as a serious felon for not doing," she said.