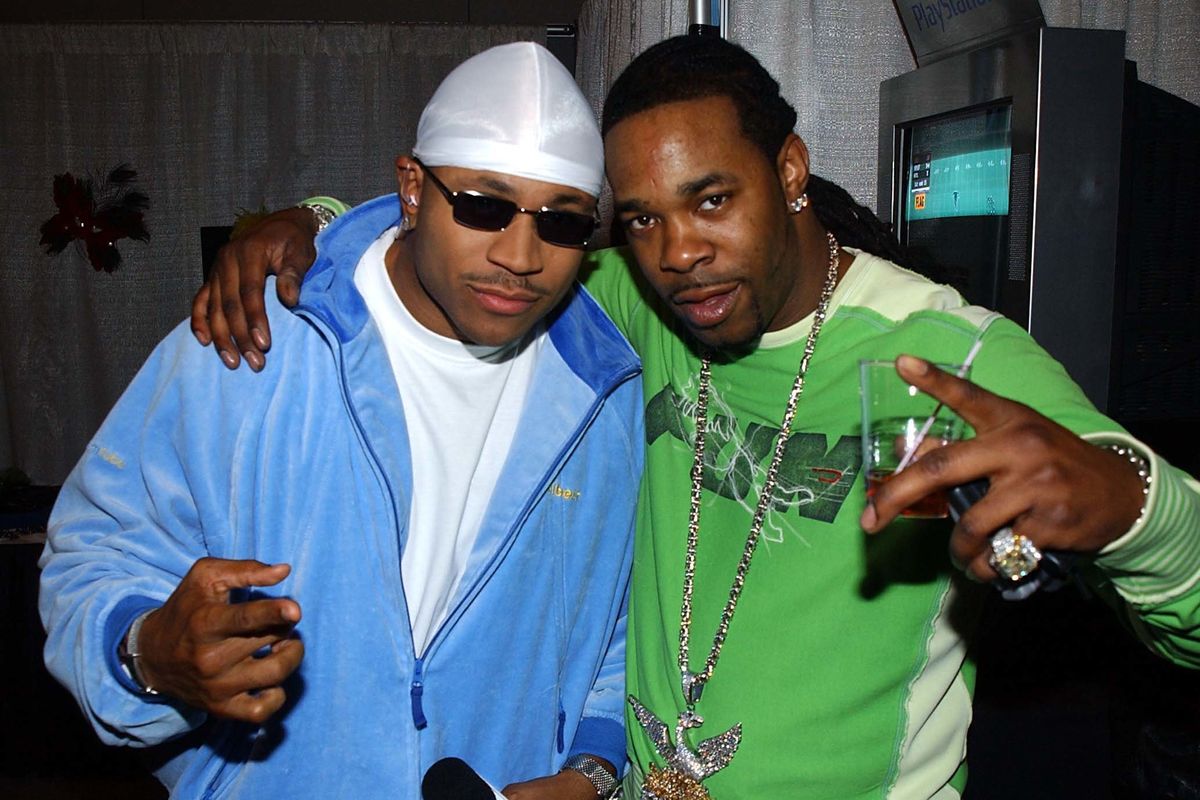 Could Busta Rhymes or LL Cool J Become the Next Governor Of New York?

Jineea Butler, the founder of the Hip-Hop Union and the current Republican congressional candidate, believes that the genre's most beloved rappers could be just what New York needs to remedy the underlying issues causing urban distress in the area.

A new political party called the "New American Party" has surfaced and members want hip hop icons involved. According to the New York Daily News, Butler has reached out to the legendary Busta Rhymes about the possibility of challenging current Governor Andrew Cuomo in the forthcoming state electoral race. Butler has also reportedly reached out to LL Cool J. Both of the New York-bred artists have not yet publicly addressed whether or not they will be taking their shot at governor of New York.

"We're looking for somebody that can energize the vote so we can clear the 50,000 votes [that are needed to secure a guaranteed ballot line for the next four years] and someone who resonates with millennials and young folks," Butler told the Daily News. The party is currently circulating petitions across New York with hopes to collect the 15,000 required signatures needed by August 21st to secure the line for the next election.

With the strong influence hip hop has had on society in the in past, Butler feels it could makes a world of difference in present day communities if we bring in hip hop's "hip hop changed the world 40, 45 years ago when it started. It gave people freedom of speech. We want to use that same principle with a strong agenda that addresses economic disparity and prosperity-driven initiatives," she added.

"This would work for America right now, America needs something else. We're fighting against each other. We've come too far in this country to go back to racism. Hip hop brought people together." Butler is trying to appeal to black voters who feel that have been taken for granted by Democrats and ignored by Republicans. "The African-American community, we want to leverage our vote," she explained. "Right now, we're just being abused."