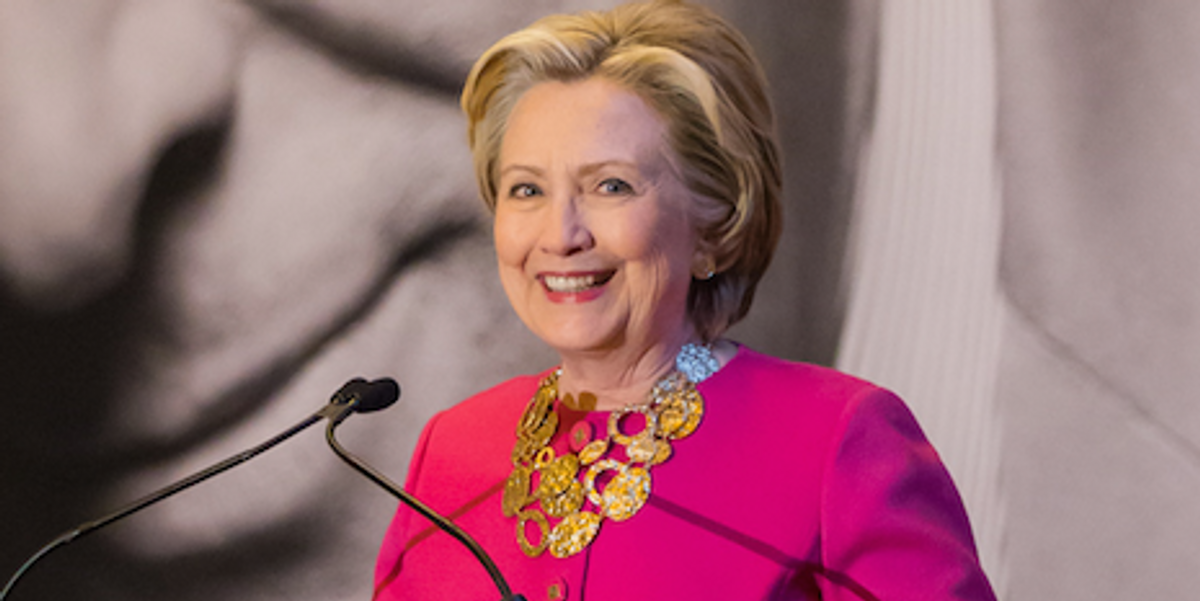 Failed presidential candidate and OG qween Hillary Clinton is reportedly considering a mayoral run for the city of New York.

TMZ reports via a "source", which, when it comes to HRC, is likely accurate, that Hillz revealed at a small gathering for the politically connected she looking to run for mayor of the Big Apple.

This is not the first time we've heard whispers of this kind. Earlier this year The New York Times published a piece questioning whether Clinton would go up against her former Senate campaign manager Bill de Blasio for the top job.

Allegedly, Clinton is putting the feelers out to gauge what kind of response there might be for a Clinton campaign. This could be a case of the Oprahs, though, who riled everybody up in a recent interview when she hinted Trump's win made her think twice about shooting her shot at the Oval Office.

It could very well be all talk, but who's to say, Clinton might very well run the most-publicized candidacy since Weiner. Come back into the warm embrace of cold New York, Hillary, we've been waiting.

[h/t TMZ]
Image via Will Ragozzino/BFA.com