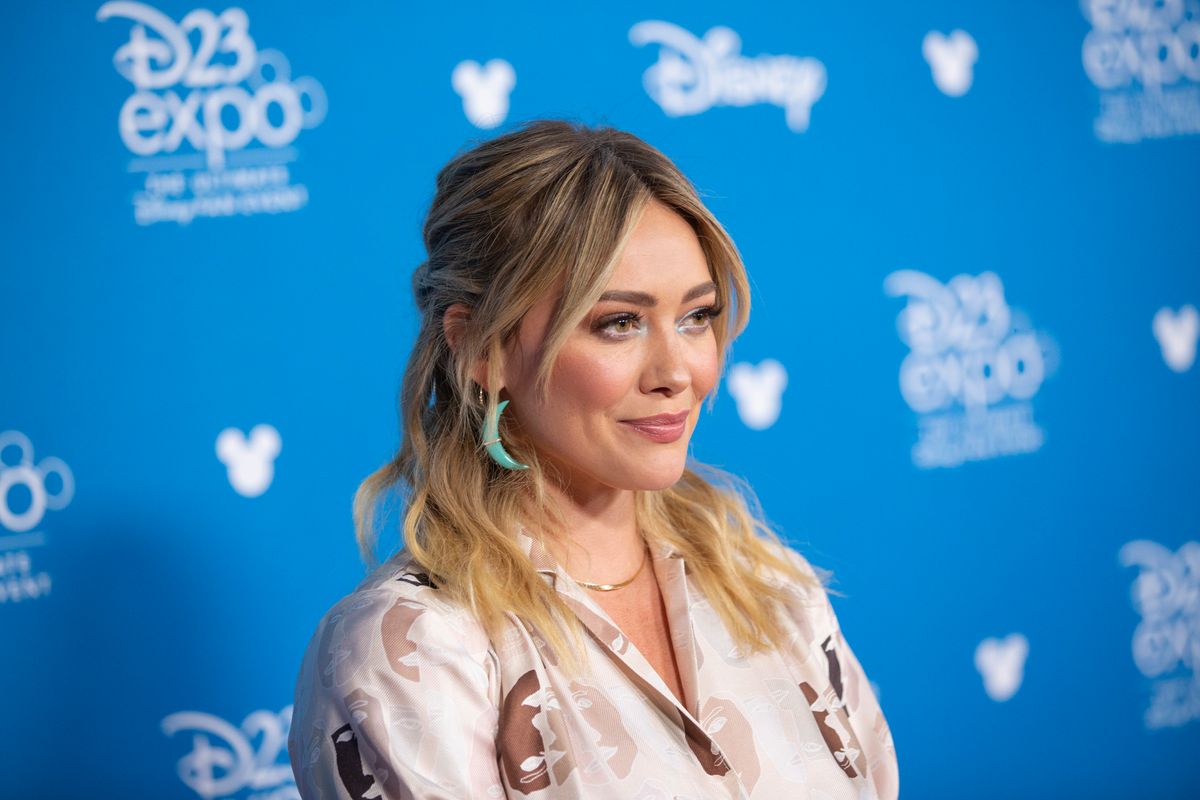 There are many reasons why Hilary Duff deserves to be a trending topic every day, but not for the reasons she trended on Twitter over the weekend.

In the most bizarre turn of events, people began accusing the Lizzie McGuire star of participating in sex trafficking after posting photos of her kids on Instagram Stories. The since-deleted clips show the star sharing some adorable family pictures, but people zeroed-in on a pic of her eight-year-old son Luca naked.

"Someone pointed out on Instagram that I did a nude of him, which I did, so we covered it up with a sticker," she says in one of the clips.

This got totally blown out of proportions, and trolls started coming at her.

The mom of two has since responded with a tweet. She wrote, "Everyone bored af right now I know..but this is actually disgusting..... whoever dreamed this one up and put this garbage into the universe should take a break from their damn phone. Maybe get a hobby."

The actress's rep has also issued a statement to E!, saying, "Let me say this in the strongest terms, this is all a fabricated disgusting internet lie, created and perpetuated by trolls and idiots. Hilary's own post this morning is all that needs to be said on the matter."

The statement continued, "Everyone who knows Hilary is fully aware what an amazing mom she is and that requires no further comment. If only people with this much time on their hands used their energy to solve real problems in the world."