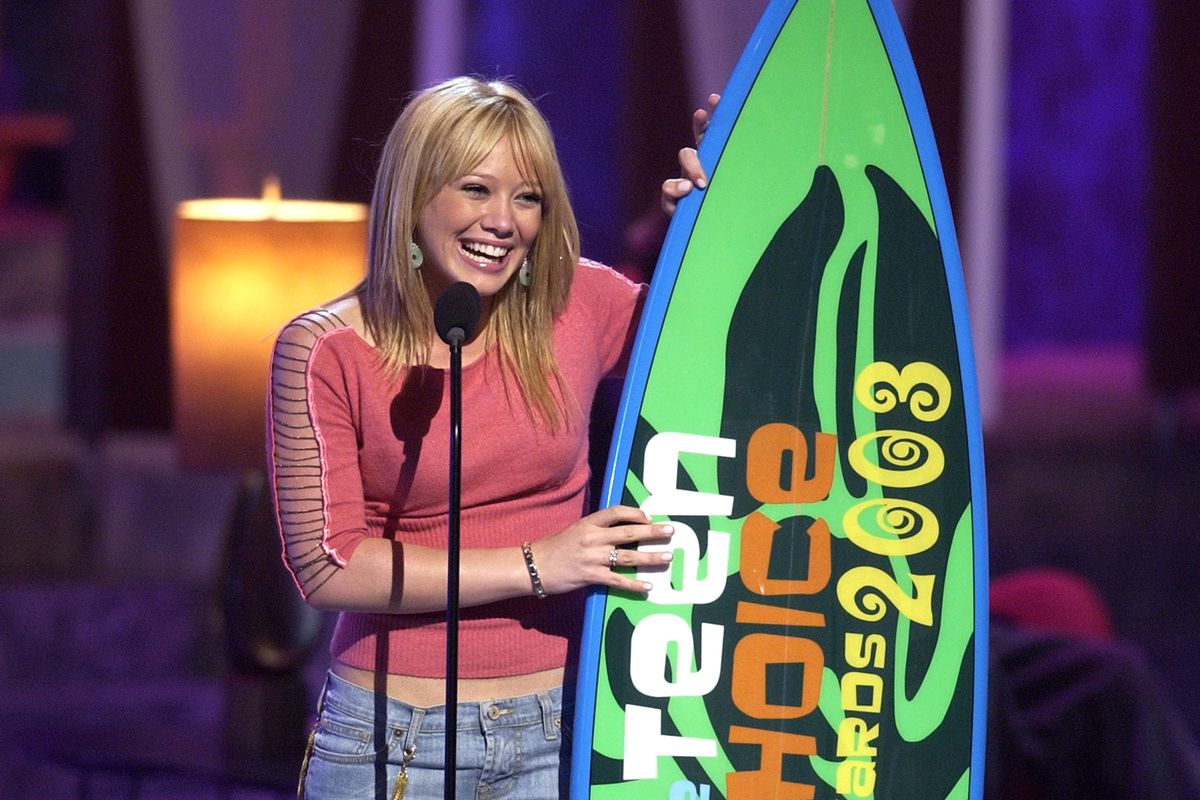 Hilary Duff to Star in a 'Lizzie McGuire' Revival

On the heels of a rumored Zoey 101 reboot and 2018's Life-Size 2, we're officially getting another early aughts nostalgia reboot. This time though, it's for the Disney Channel's Lizzie McGuire series.

You read that right. Earlier today, Hilary Duff announced via her Instagram that a Lizzie McGuire revival helmed by creator Terri Minsky is coming to the new Disney+ streaming platform. Even better? Duff herself is reprising her iconic role.

According to Duff's post, it'll be an updated sequel to the series that's still focused on Lizzie, but this time she'll be a 30-year-old millennial in NYC. And, yes, the same animated version of young Lizzie will be around.

This revival appears to have been in the works for a second. Late last year, Duff told ET that there had been "some conversations" about the show, though she couldn't confirm anything at the time. That said, we're ecstatic that it's actually become a reality.

SURPRISE!!! I’ve been trying to contain this excitement for a loooong time while this has been in the works! I am beyond excited to be home again, back with my girl ♥️...and into her 30’s #bringbackbutterflyclips #lizziemcguire #thisiswhatdreamsaremadeof #lizzieforpresident #DisneyPlus #D23Expo . . . . . . Also, If you needed yet another reason to get Disney+ ....the #lizziemcguiremovie will be living there!