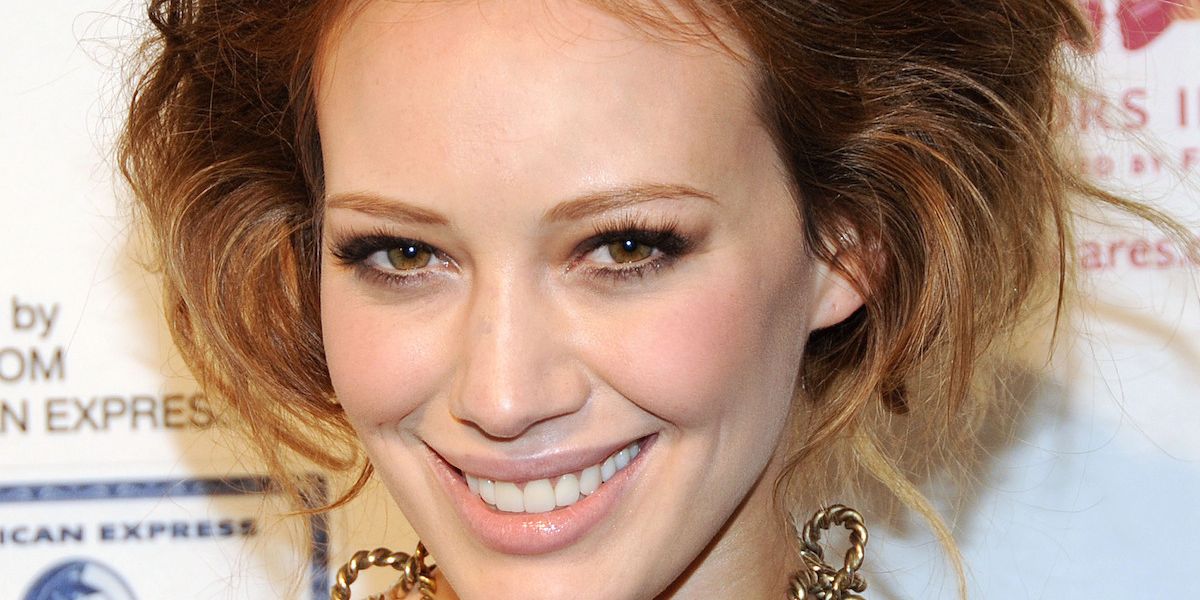 Hilary Duff had to do some Halloweenie damage control, after backlash from her costume while out in Los Angeles on Saturday night. Duff and her new boyf Jason Walsh attended George Clooney and Rande Gerber's annual Casamigos Tequila soiree, as a pilgrim/Native American joint dress-up moment...

She included a pilgrim gun, because, that's just great.

...not surprisingly, people were less than thrilled, tweeting their head shaking...

I was just sayin how I appreciate Hilary Duff for being unproblematic pic.twitter.com/E15z2OIrWO
— Muna Mane (@LadyOnTheMuna) October 29, 2016

We'll be able to set our watches to Hilary Duff's "apology."

Ms. Duff took to Twitter to own her blunder, and apologize:

I am SO sorry to people I offended with my costume.It was not properly thought through and I am truly, from the bottom of my ❤️sorry.
— Hilary Duff (@HilaryDuff) October 30, 2016

You'd think a seasoned veteran of the 'biz' would consult her publicists first? Despite being evergreen offensive, considering the legitimate horror happening in North Dakota right now, this had the added woefully untimely factor.