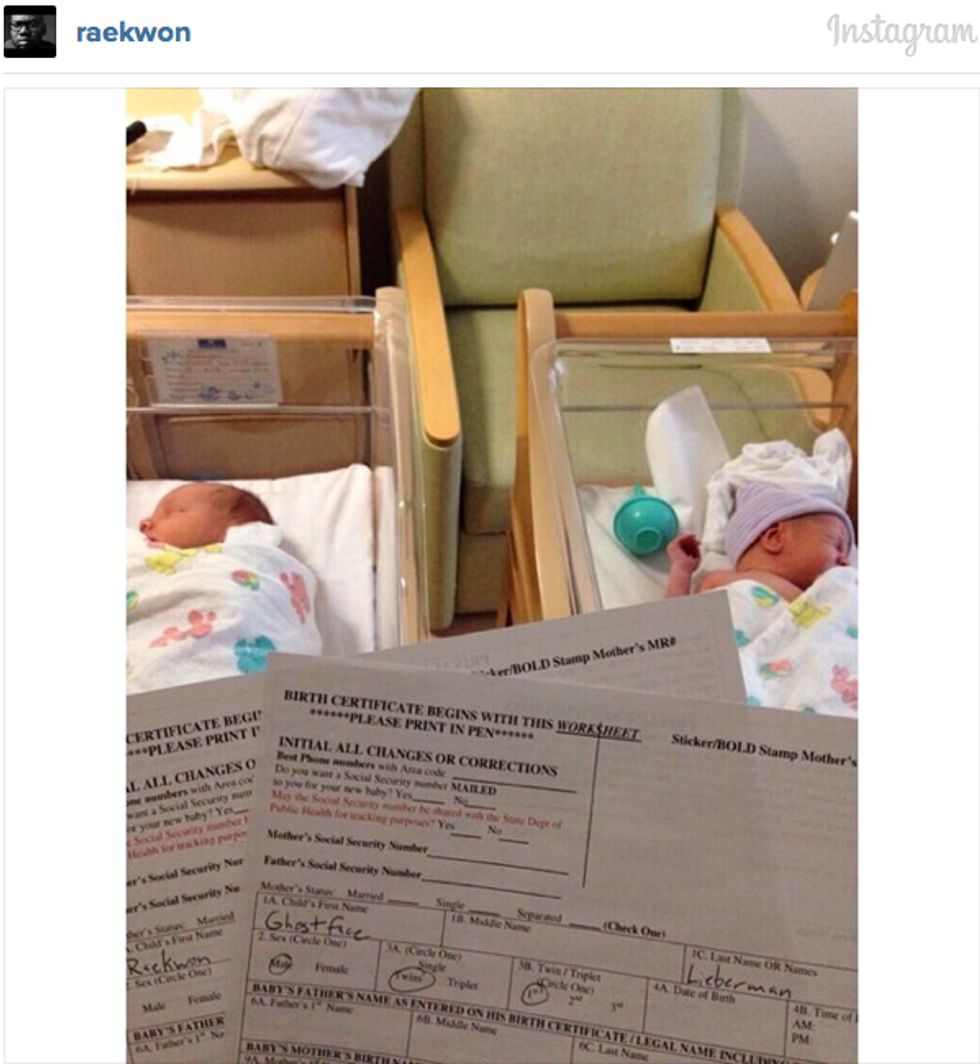 Some insane -- and insanely dope! -- couple named their twin sons Raekwon and Ghostface Lieberman. Here's hoping this is just some Reddit prank but also here's hoping it isn't.
Update: Not surprisingly, this was a joke by a very dope dad. [via Hyper Vocal] 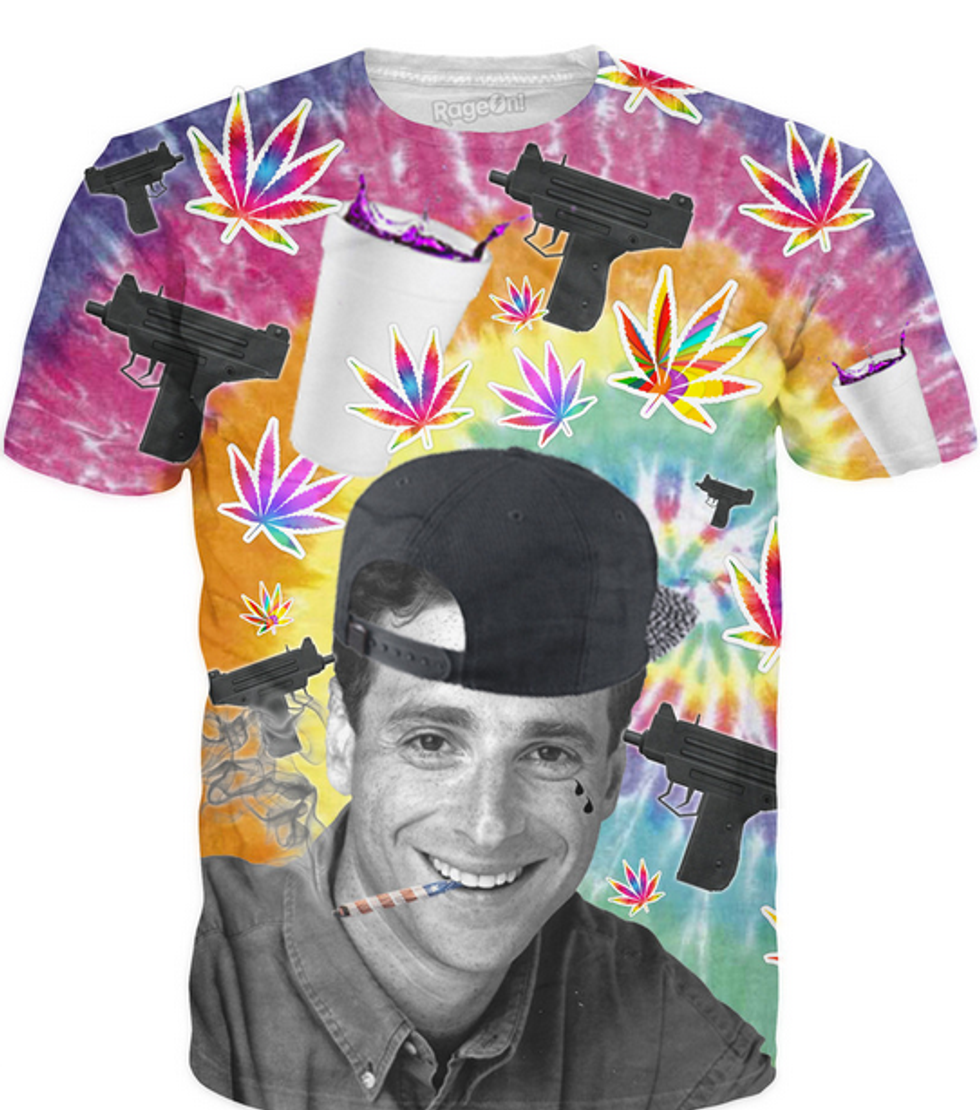 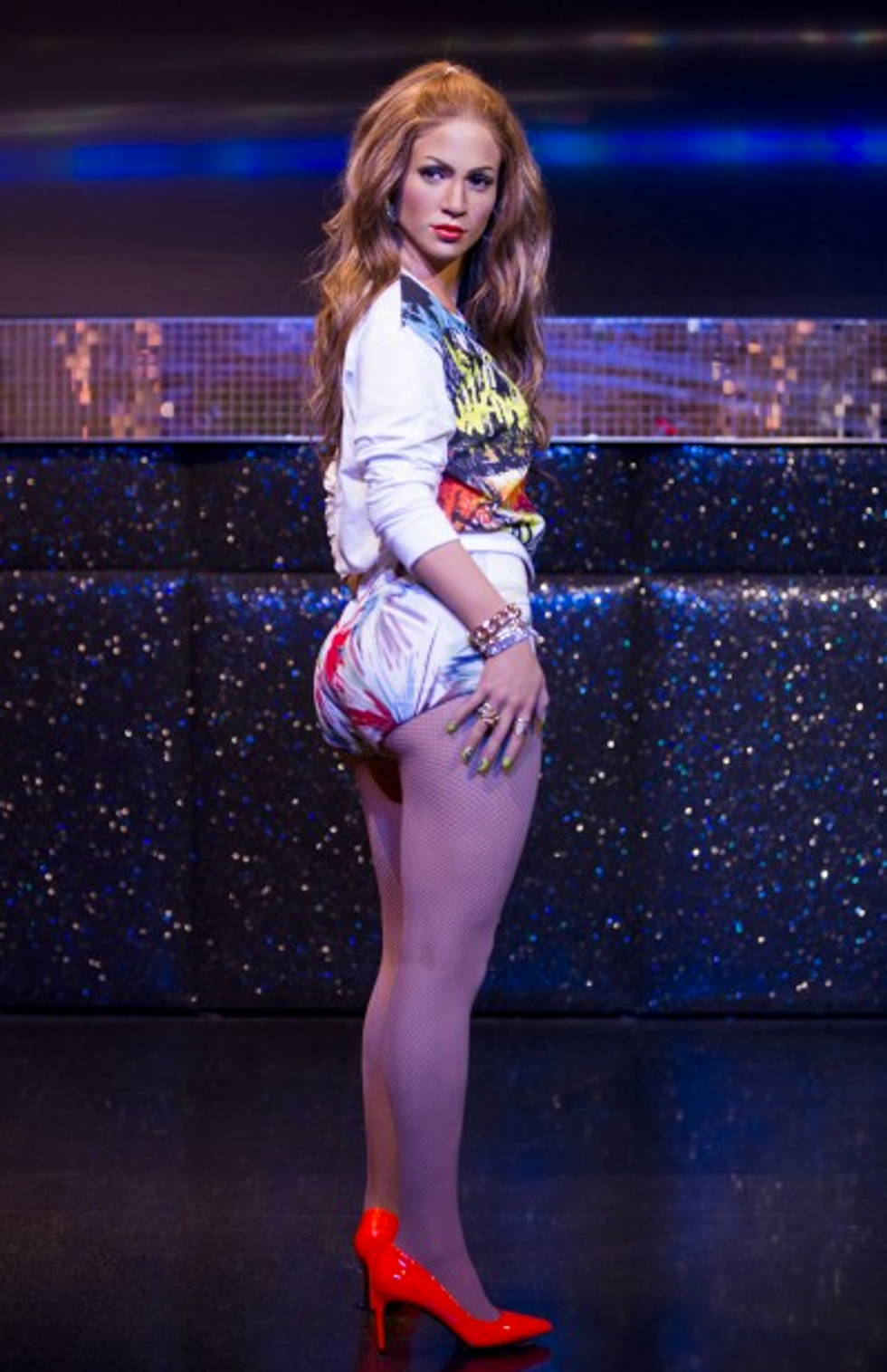 This horrifying J. Lo waxwork is throwing you shade. [via Go Fug Yourself]

This guy replaced Britney Spears with himself in the singer's "Work Bitch" video and the result is amazing. [via The Clearly Dope] 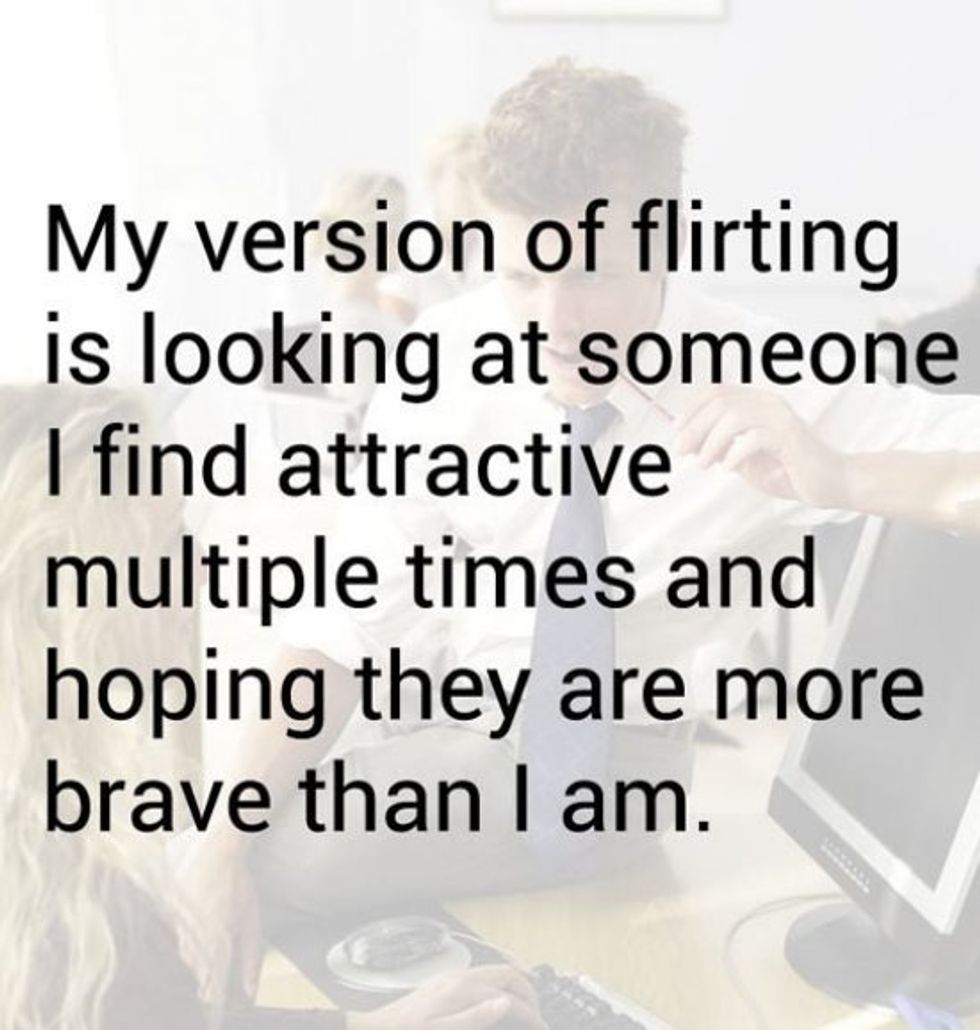 It's all about the telepathic flirting. [via Knusprig Titten Hitler]


Meet Georges the Dog, who's OBSESSED with the World Cup and watches the games for four hours straight. He knows more team stats than you. [via Tastefully Offensive] 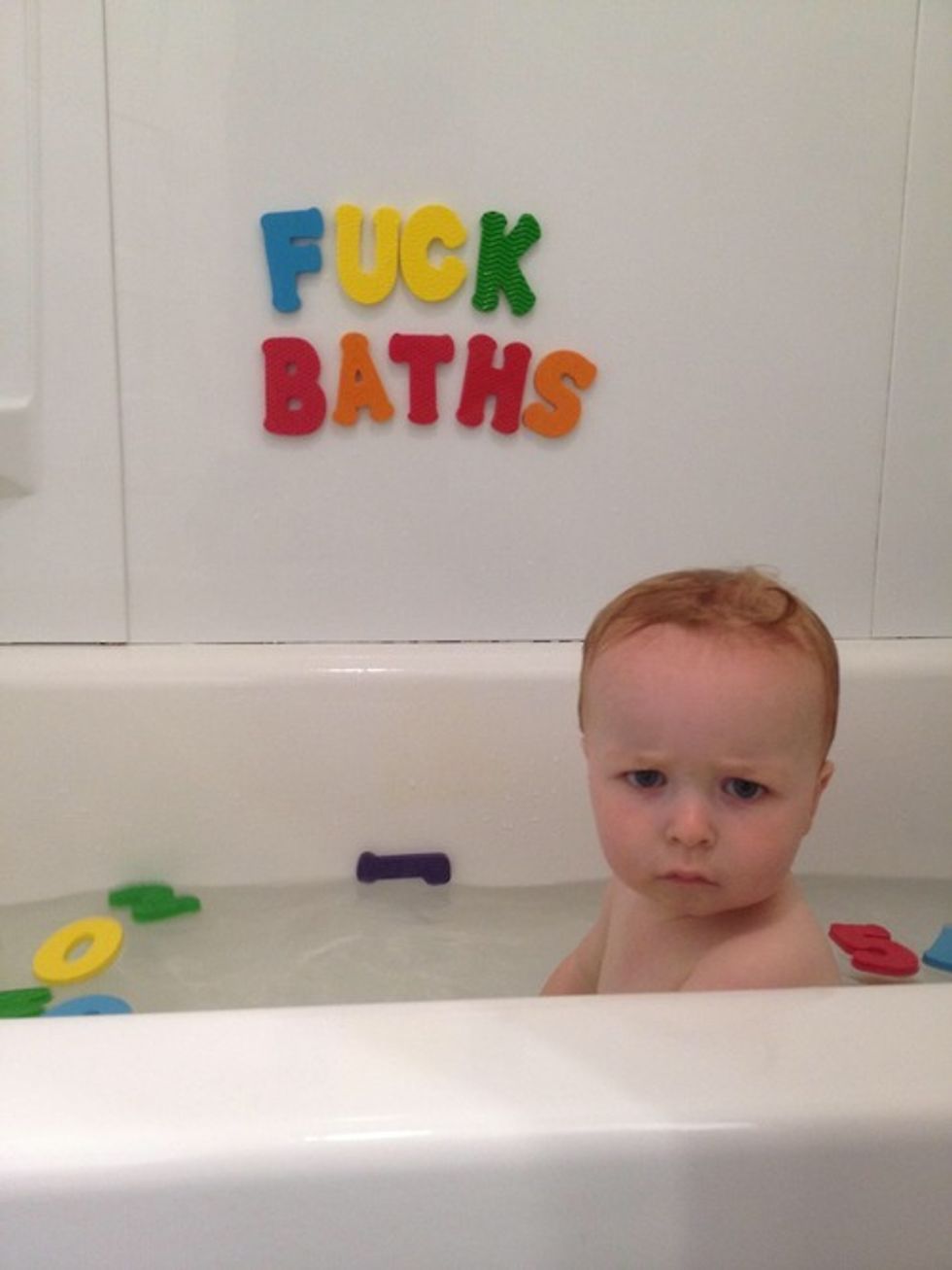 Just fuck 'em. They suck. You're lying in your own filth. Ick. [via The Clearly Dope]

Bad Bunny Became a Baddie for His New Video